As the world edges closer to the next crisis, today the man who has become legendary for his predictions on QE and historic moves in currencies, spoke with King World News about a terrifying trip down the rabbit hole with Alice in Wonderland.

Alice In Wonderland
May 14 (King World News) – Egon von Greyerz:  “We are now in the final stages of a journey which future historians will describe as unreal as Lewis Carroll’s Alice in Wonderland. Just like Alice called the ‘Mad Tea Party,’ ‘the stupidest tea party she had ever been to,’ the last 100 years could be called the Craziest Extravaganza in history. At the end of the story the Queen of Hearts shouts ‘Off with her head.’ But Alice is not afraid and calls them all ‘A pack of cards’ before she wakes up… 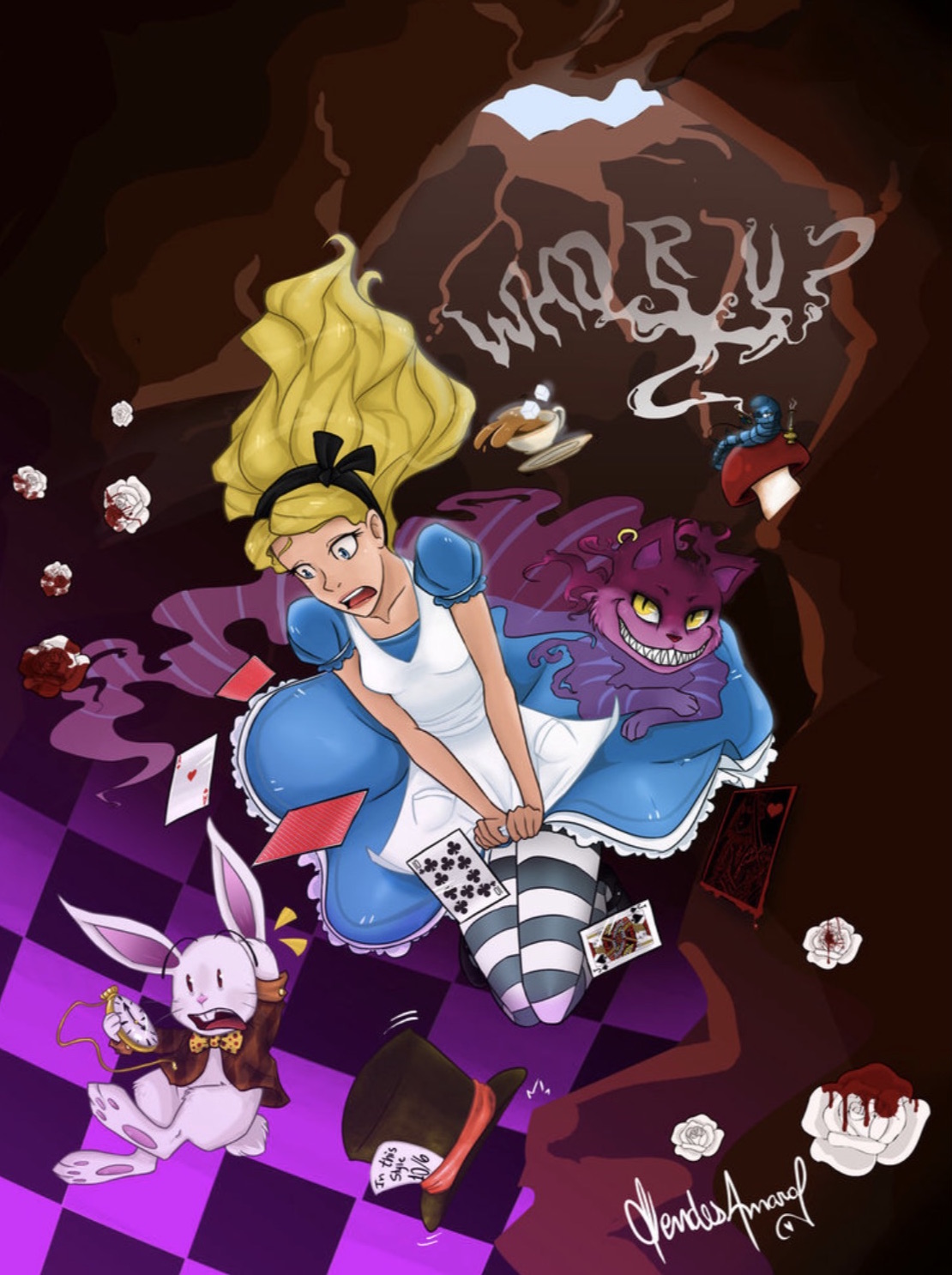 Down The Rabbit Hole
Egon von Greyerz continues:  “Although the story was written 150 years ago, had Alice dropped down the rabbit hole to the current fantasy world, she would have called the current kings and queens, aka government heads and central bankers, not a pack of cards but a giant house of cards.

We are now at the end of a tea party which in the last few decades has become increasingly extravagant. The problem with the current tea party is that there is no one to pick up the tab. The reason for this is because the king and queen have had to print and borrow $250 trillion to pay for it. But that hasn’t been enough. They had to create lots of funny financial instruments — to the tune of $1.5 quadrillion — which they knew would blow up one day and cause immense misery. They called them derivatives so that no one would understand what it meant. Finally they promised the people future medical care and pensions of at least $500 trillion, knowing that they could never pay it.

So this has been a really fine tea party. The king and queen and their friends, the bankers plus the top 0.1% of the population lived in luxury. And ordinary people were totally unaware that they were liable for this debt. Of course it wouldn’t have mattered if they were, because they could never repay it anyway.

Wonderland had slowly been running out of money over a 100 year period. But the debt grew much faster when they, in 1971, decided to replace gold with paper money. Previously all money issued was backed by gold. But the king and queen and their banker friends loved the new era when they were no longer fettered by the discipline of running a balanced budget and instead could just print pieces of paper that they called money. This was a great period for the king and queen and their close friends. Since they got the money first, it still had value and they could buy what they wanted.

Once it reached ordinary people, the paper money was already debased and worth a lot less. And the taxes of the people had to increase from virtually nothing 100 years ago to 50% or more (if all taxes were included). This was necessary to finance the deficit spending and service the debt. In the end there wasn’t even enough tax revenue to pay the interest, so the bankers told the king and queen that interest rates would have to be negative.

What a clever idea by the bankers thought the king and queen. Now we can issue debt and the people pay us interest on the debt we issue. So now we can issue unlimited debt so that the rich get richer and the people just get more indebted. But ordinary subjects will of course not understand the consequences.

Alice In Horrorland
So this is the extraordinary story that Alice found in the modern Wonderland. She would soon experience that it will all end in disaster and that this time it wasn’t a dream but a real horror story. Thus it was no longer Alice in Wonderland but Alice in Horrorland.

And it is unlikely to end as merrily as in the last verse in Carroll’s poem:

All in the Golden Afternoon

Thus grew the tale of Wonderland: Thus slowly, one by one,

Its quaint events were hammered out— And now the tale is done,

And home we steer, a merry crew, Beneath the setting’ sun.

The Final Stages Of A Journey
So here we are in the final stages of a journey that might seem to consist of ‘quaint events’ today but are more likely to end up as horror stories. The current journey will not end well and there will be no merry crew at the end of it. As I wrote in an article a few years ago, only Deus ex Machina can save this situation and I think that is unlikely to happen.

At least Carroll gave one subtle hint in the title of his poem All in the Golden Afternoon. As the house of cards collapses, bubble assets such as stocks, bonds and property will lose 75-95% of their real value and sovereign states and banks will default. But there can still be a Golden Afternoon for the ones who protect themselves with physical gold and some silver. Gold is the only money which has survived for 5,000 years and is therefore the ultimate wealth preservation asset. For example:

* Physical gold is scarce and cannot be manufactured or printed

* Gold is eternal – all the gold ever produced still exists