Despite many global markets near all-time highs, today one of the legends in the gold world warned King World News that the Greek crisis will ignite panic in markets across the globe.

Keith Barron:  “The Greek crisis is being underplayed by leaders like Cameron and Merkel.  Merkel even said, ‘If they want to go, they can go.’  But a Greek exit will cause absolute pandemonium in the banking system and Merkel knows that….

“What’s going to happen to the Greek bonds?  Are they going to renege on them? 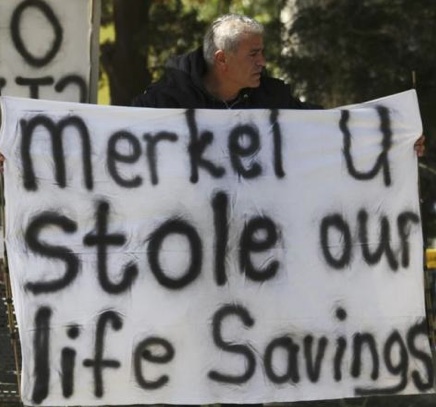 Fallout Will Be Much More Dangerous

When little Cyprus had their crisis it reverberated all around the world.  This is a similar situation but the fallout will be much more dangerous.  I’ve been predicting for at least six months on KWN that Greece would leave the euro. Of course if Greece leaves the euro, then the next to go will be the Italians, Spanish and the Portuguese.

One of the problems is that there have been large withdrawals from Greek banks since the beginning of December.  The Greeks are afraid of what happened in Cyprus after the bail-in.  Everyone in Cyprus with more than 150 thousand euros in the bank actually had their money confiscated. 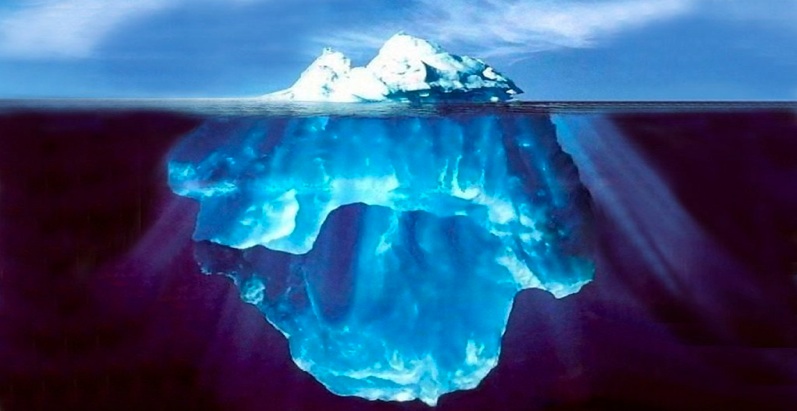 Just The Tip Of The Iceberg

You know, Eric, recently there were a number of banks that took huge hits and hedge funds that went under after the Swiss removed the peg to the euro.  Well, that’s just the tip of the iceberg compared to what is coming when the Greeks default.

The Greeks are not going to put up with any more austerity.  They will do what Argentina did a few years ago and what Ecuador did about 10 years ago — they will repudiate the debt.  This will isolate Greece from the international debt market for a few years but they really don’t care.  Unemployment is already so high in Greece and they are also dealing with civil disobedience.

Return To The Drachma

The Greeks want to go back to the drachma.  Well, I don’t know how many times the drachma has gone to zero in the last century but I’m sure it’s happened quite a few times.  This is just the way that the Greeks purge their debt — they print it into oblivion.  Then they cancel the currency and start fresh again.  That’s also the similar to what happened in Weimar Germany. 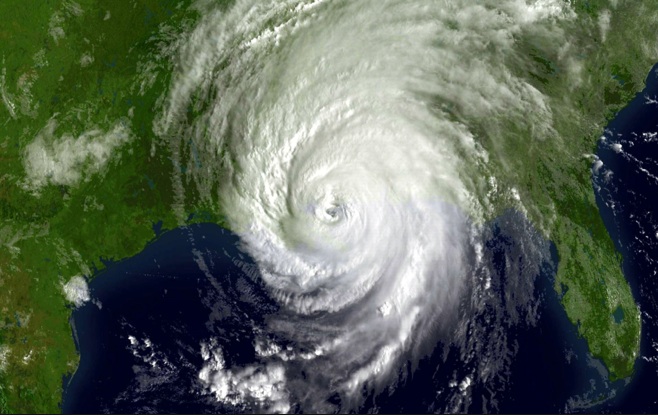 But, Eric, when Greece leaves the euro it will bring with it disaster for the eurozone because a whole line of other countries will then look to exit as well.  A Greek exit will also take down a a large number of banks and financial institutions.  This is the kind of thing that ignites panic in markets around the world.  That’s coming.  Right we are seeing the calm before the storm but this wont’ be an ordinary storm, it will be more like a category 5 hurricane making landfall.” ***ALSO JUST RELEASED: Man Who Predicted Collapse Of Euro Against Swiss Franc Warns Current Global Financial System Will Cease To Exist CLICK HERE.