Gold surged more than $20 and silver broke above $17 but here is the big gold and silver surprise, plus the monetary endgame.

GDX
December 3 (King World News) – Graddhy out of Sweden:  “Gapped down a bit on Monday and then reversed convincingly, breaking above the red dotted IC (Intermediate Cycle) decline line, my resistance for my blue falling wedge and MA 10 (10 day moving average) in one move really. We now have confirmation that the ICL (Intermediate Cycle Low) was on week 28. So, we are now on week 3 of a new IC (Intermediate Cycle). 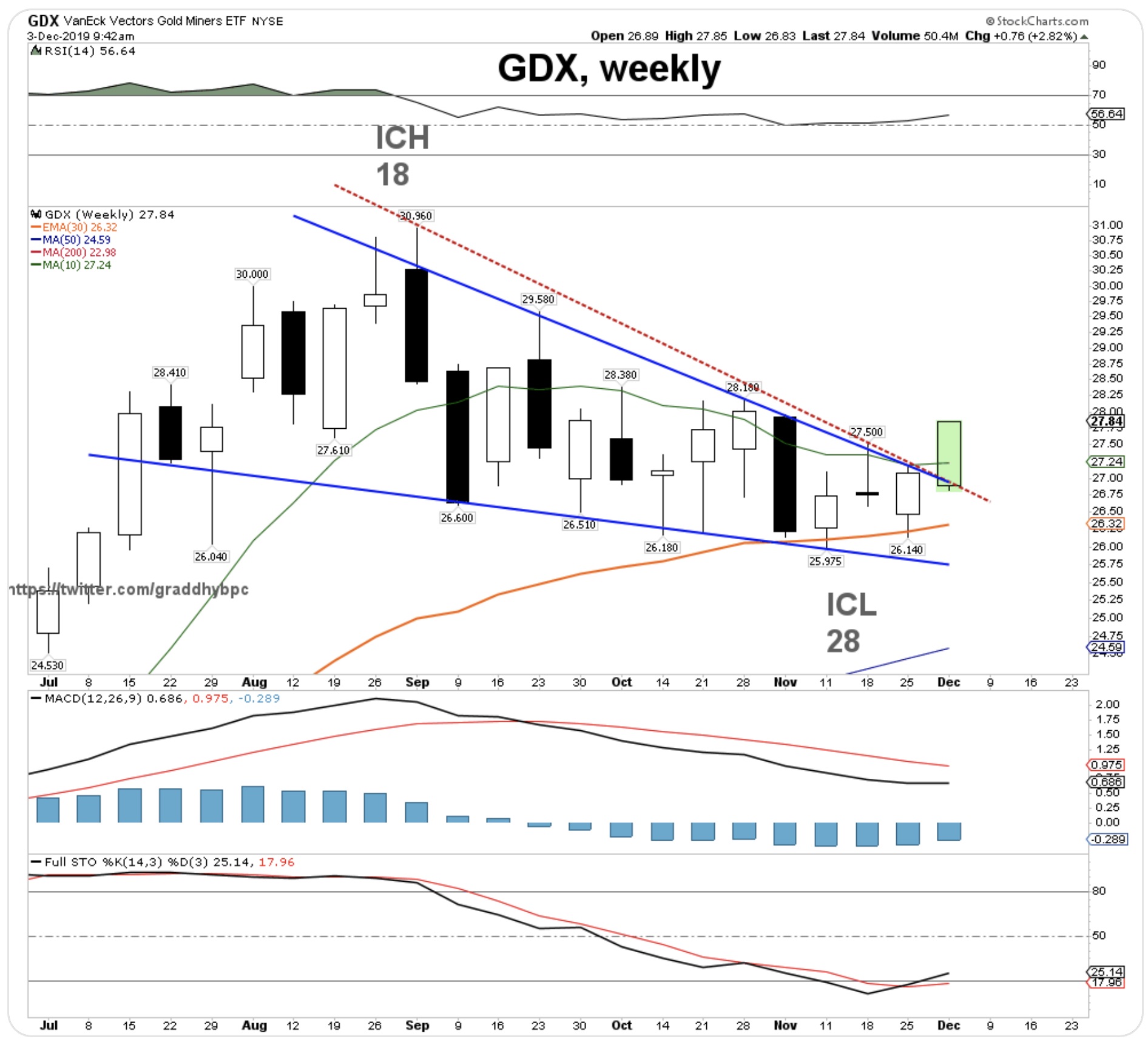 Junior Silver Stock Index Breaks Out To The Upside! 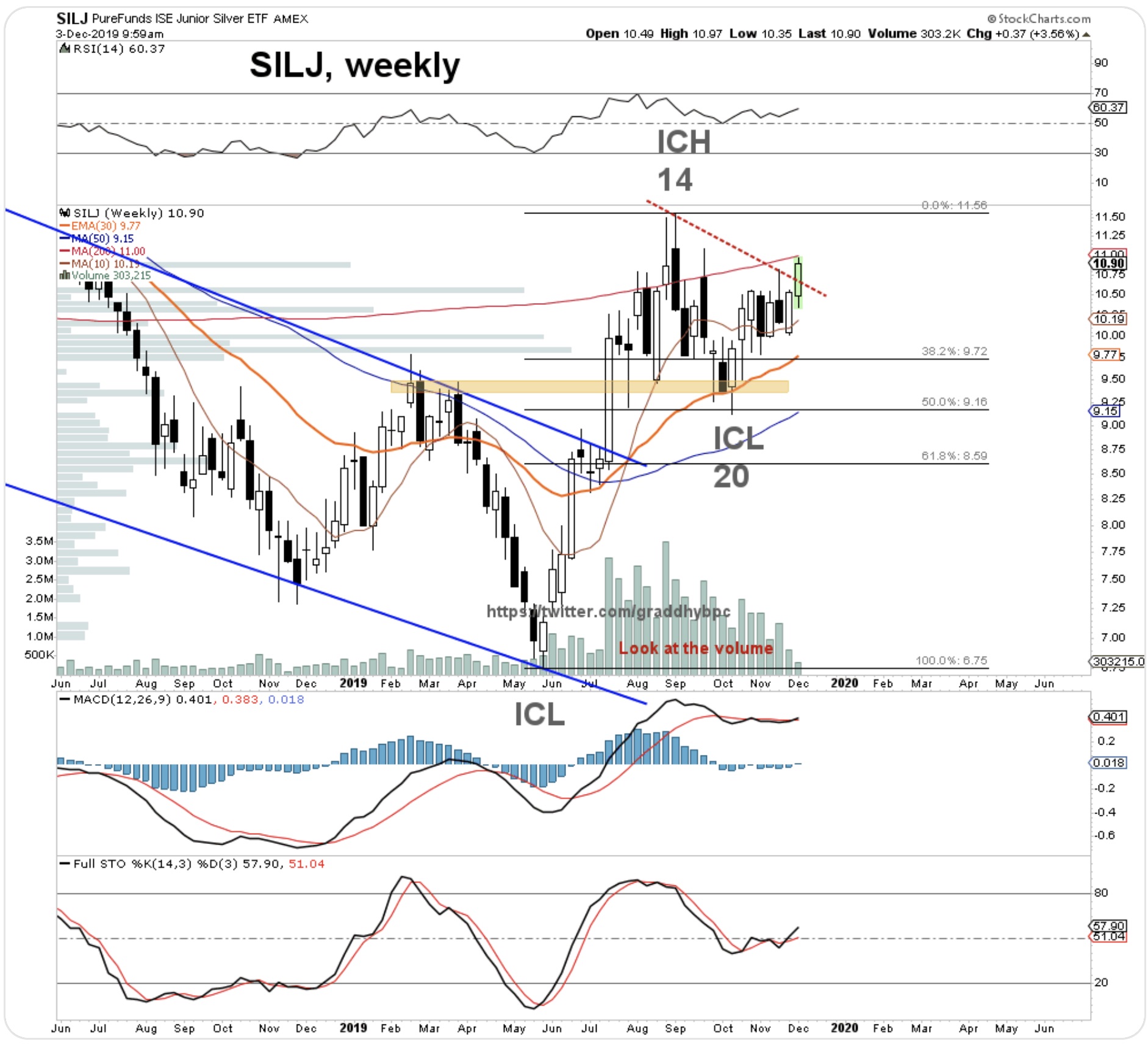 “Short Strokes”
Peter Boockvar:  “While the ‘short strokes’ are turning out to be the hardest part, I’d still be shocked if those December 15th tariffs were implemented, not because it would impact the holiday season directly in terms of procurement of products but because of what it could do to the stock market 10 days before Christmas…

The only data point out today is November auto sales after the soft read in October where sales fell to a 6 month low. JD Power said they expect growth in November “with the benefit of an additional weekend, but the gains are being accompanied by rising incentives.” They said the “Average incentive spending per unit is on pace to reach $4,538, an increase of more than 12% from last year and the first time ever above $4,500. The previous high for the industry was $4,378 set in December 2017.” The average price of a car is about $34,000, a record high, which compares to the US median household income of $64,000. It is why loan terms keep getting stretched out with respect to debt maturities and why there is a growing pile of negative equity vehicles and rising subprime delinquencies.

Meanwhile, In Australia
The Reserve Bank of Australia left rates at the record low of .75% as expected. In their statement they expressed their confidence that the rate cuts are working in “supporting employment and income growth” and will lift inflation. They seem comfortable with sitting tight right now but left open the possibility of more cuts “if needed to support sustainable growth in the economy, full employment and the achievement of the inflation target over time.” The RBA is falling into the trap of the BoJ, ECB, BoE and Fed in thinking that ever lower rates is the tonic for slower growth. Instead it just feeds more debt addiction and forward guidance saying rates will stay lower for longer conversely discourages stimulating activity because businesses and households will just wait to act instead. Because we will not get a cut any time soon from the RBA, the Aussie$ rose, bonds got slammed (10 yr yield up 10 bps) and the ASX fell by 2%.

The Endgame Of Negative Interest Rates?
In the bigger picture outlook for global bonds I’ve expressed my view that the BoJ and ECB are at the end game of negative rates and QE because of the deleterious impact on their banks. Today Bloomberg News is reporting: “ECB officials face increasing pushback against their negative interest rate policy in private engagements with the region’s finance ministers, according to people with knowledge of the matter. Some euro zone finance chiefs, particularly from northern Europe, are challenging the ECB’s sub zero monetary stance during confidential discussions on the economy, complaining about its detrimental impact on savings and pension systems, said the people, who declined to be identified because of the sensitivity of the matter.” At last look, there are $11.4 Trillion of negative yielding securities and where a lot of money will be lost just by seeing rates go back to zero at some point. I continue to believe the August low in global rates will be the lows for a very long time. 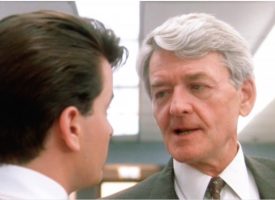