GOLD: Riding The Parabola! Plus 2nd Phase Of Gold Bull Run And Silver Set To Skyrocket

With the price of gold above $2,000, gold is riding the parabola! Plus 2nd phase of gold bull run and silver set to skyrocket. 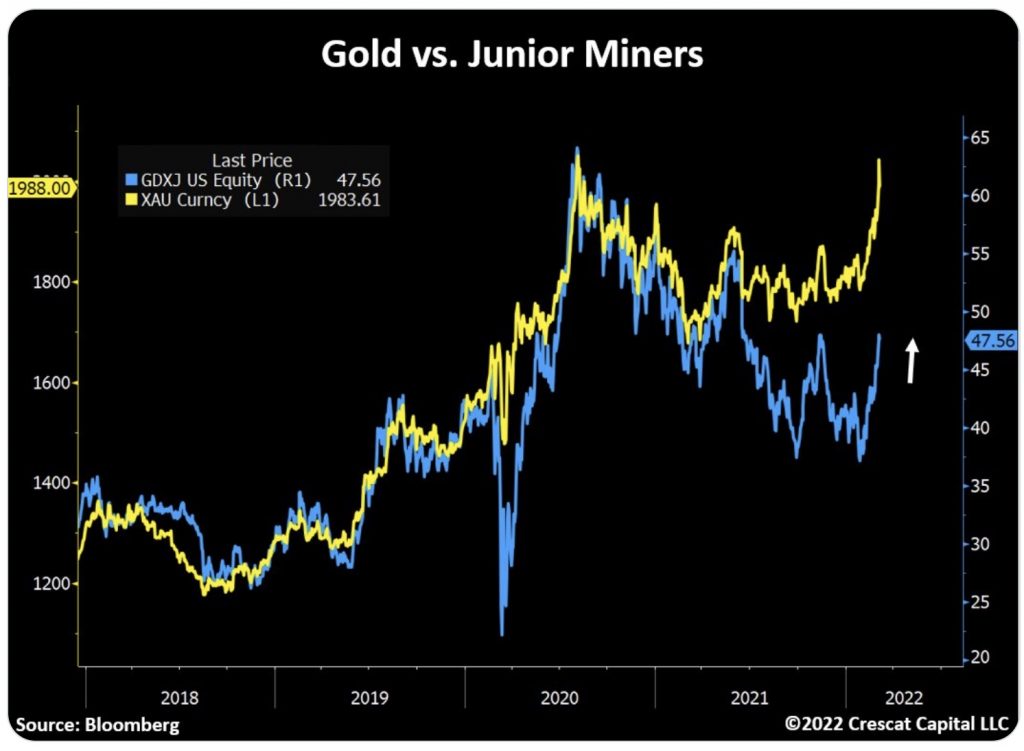 This Will Cause The Mining Stocks To Explode Higher
SluzCap:  Prior to gold touching $2000- miners were already strong fundamentally. But, the $2k brings more attention to the space from generalists (they aren’t there yet). And, when generalists stampede in- we’ll see too much capital chasing too few quality companies and multiples go higher…

Silver vs S&P 500
Graddhy out of Sweden:  This long standing ratio chart showing Silver vs S&P 500 broke out above blue line with silver’s huge move back in July 2020. Been posting on the blue backtest, and now we have the breakaway move. It is still very, very early.

Silver Is Set To Skyrocket 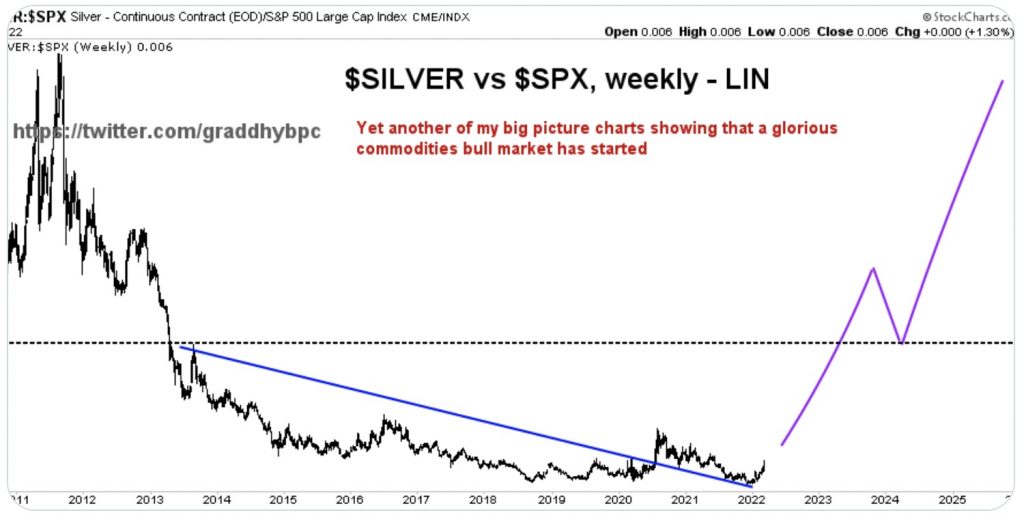 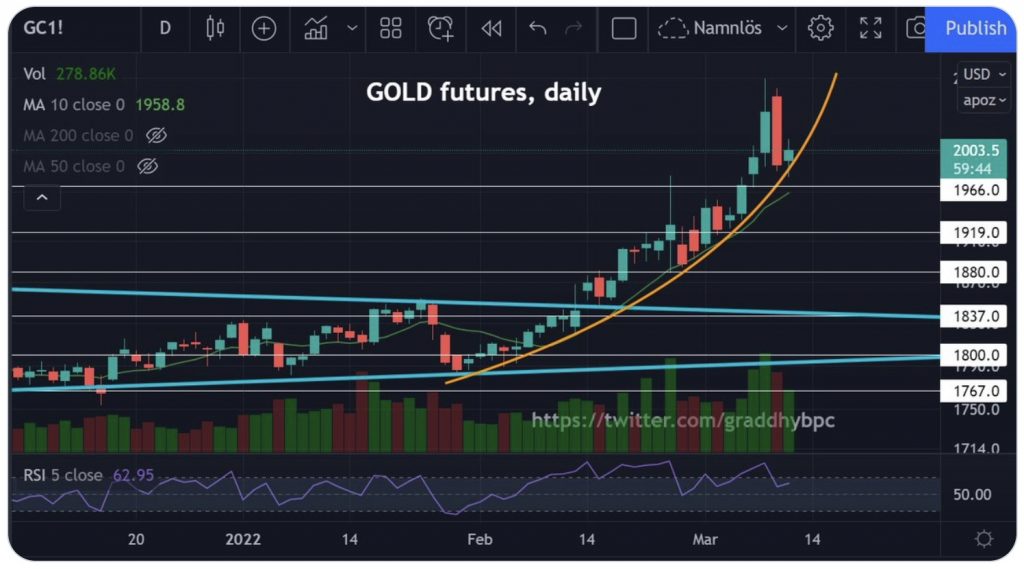 Take A Look at this…

Zacatecas Silver Makes Stunning High Grade Purchase From Alamos Gold
Eric King: This project looks to have very high grade near surface, but more importantly are the potential margins. A PEA stated just over 100,000 ounces per year of production with all-in sustaining costs in the $750/oz range. So this will generate incredible amounts of cash flow. It’s interesting that Alamos Gold is becoming the largest shareholder of Zacatecas. We already know that billionaire Eric Sprott was announced as a big shareholder. And in addition, some of the biggest names in the mining world are now investing into the company.

Big Mining Company Executives Buying Zacatecas
Bryan Slusarchuk:  The fact that Alamos is such a big shareholder of Zacatecas is a great indication about their belief in the project. And yes, Alamos is now the largest single shareholder of Zacatecas. They have daylighted value from the project for their shareholders via this transaction and retain very significant upside as we advance this towards production. As you noted, we had previously announced that Eric Sprott is a large shareholder. The book on the recently announced $18 million financing was almost exclusively specialist metals funds and mining executives from a multitude of big mining companies. That speaks volumes as to the quality of the project.

Eric King: You’ve been involved in past purchases from big mining companies, the most notable example being when K92 purchased the Kainantu gold project from Barrick Gold. So this deal was executed by a team from K92 with a track record of creating significant shareholder wealth via past divestitures of projects from large gold companies. It’s no wonder, given the quality of the project and massive past successes in situations such as this, many of the most successful mining investors in the world are buying this name right now. Is this a similar situation?

Slusarchuk:  A big similarity here is in the structure of the transaction. The total consideration envisioned at the outset was roughly the same, and many triggers for contingency payments in both situations were back end loaded. The big difference in structure, of course, is that in this situation Alamos has retained exposure to the asset via their ownership in Zacatecas. I view that as a big positive for us. I feel blessed that we have a lot of investors in Zacatecas now that backed us early in K92 when it was a micro-cap like Zacatecas is today. John Lewins, the CEO of K92 who has done such an amazing job there building stakeholder value, is a Director of Zacatecas and I also feel very fortunate that he is now becoming more involved with the company.

This is a huge deal for Zacatecas and it deserves the buzz it is creating in the mining community. We will have a lot of news flow on this project very soon. One thing I would mention though, is that we have recently had a discovery on our original project which was a high-grade silver intercept. We have followed this up with additional high grade silver hits and the drill is continuing to turn in the discovery area. More drill results are expected soon there, so don’t forget about that project. But, Eric, we now have an advanced stage high grade gold asset progressing towards production coupled with a silver project with a discovery and an accelerating exploration drill program, which in our view is the best of two worlds. Zacatecas Silver, symbol ZAC in Canada and ZCTSF in the US.