Today one of the greats in the business said the gold market has seen a major breakout that targets $1,700, but here is another bullish catalyst for the Metal of Kings.

Gold
January 6 (King World News) – Top Citi analyst Tom Fitzpatrick:  “The breakout seen on Gold continues to follow a path very similar to that seen in the Summer of 2019 and suggests a move towards our $1,700 target. 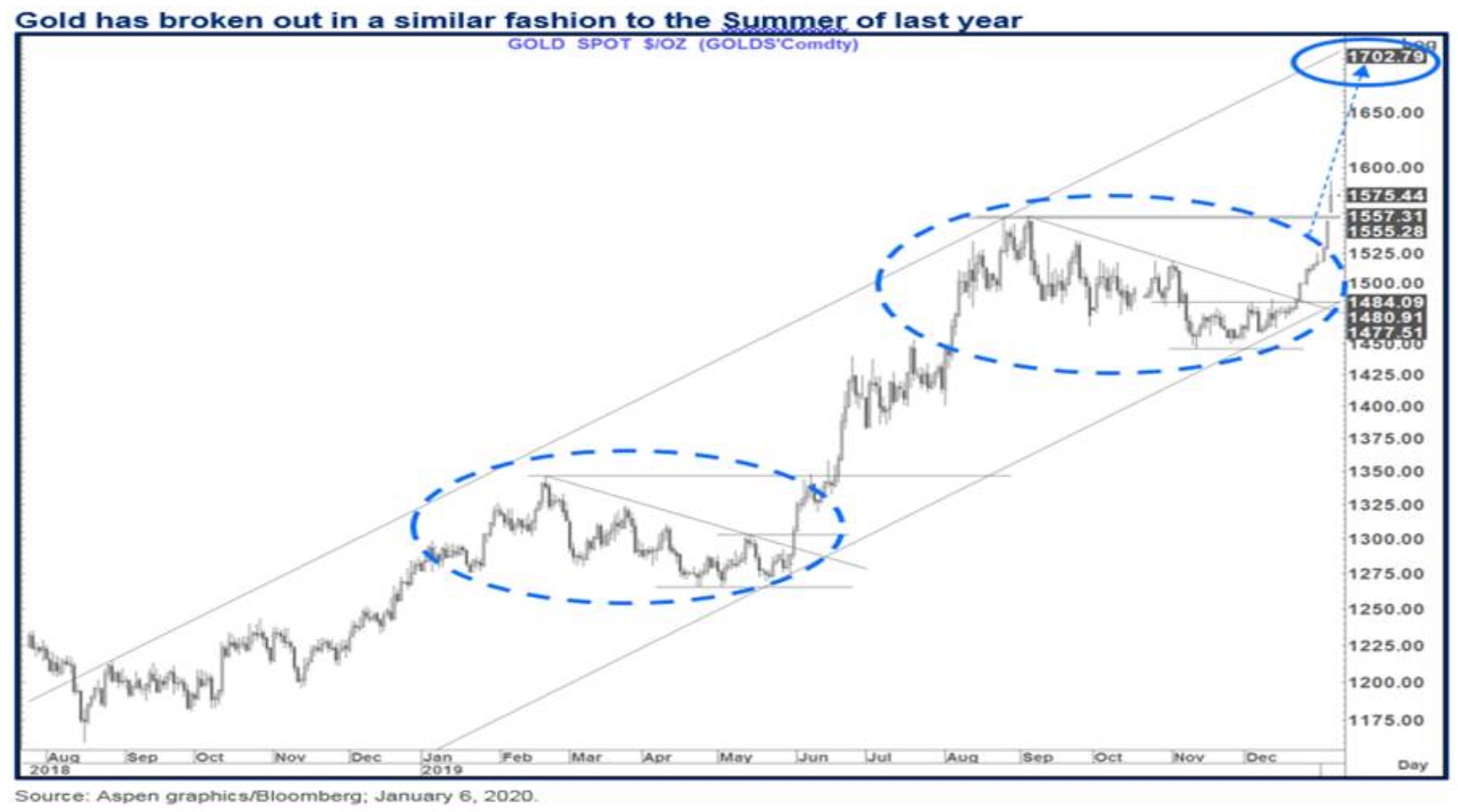 Oil
Oil has also continued to move higher and looks to be on the cusp of a breakout.

ANOTHER GOLD CATALYST: Oil Now On The Verge Of A Major Breakout 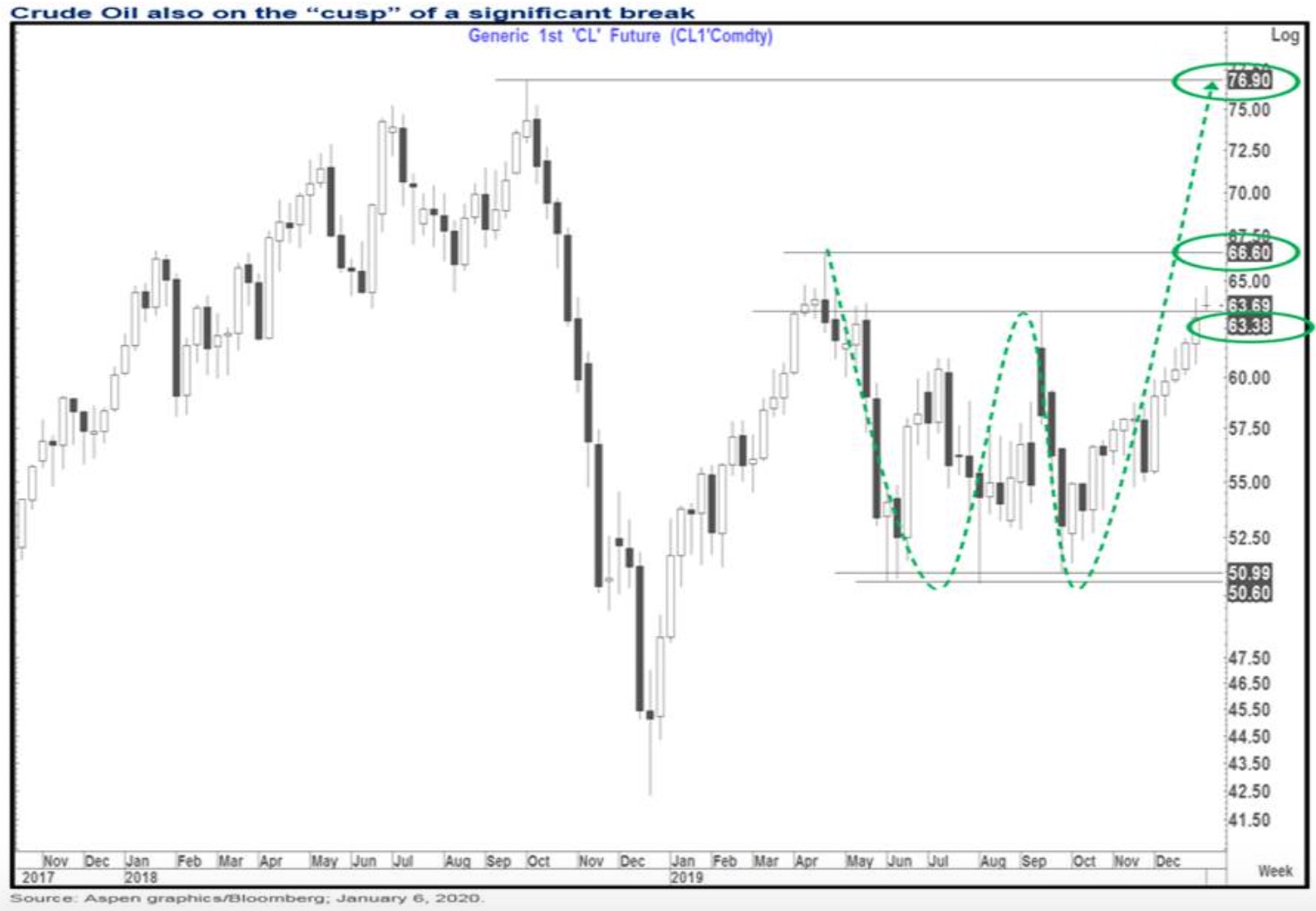 Our bias has been that Crude looked set to complete a double bottom within a triangle that suggests higher levels can be seen. We are now potentially on the cusp of that break. A weekly close above $63.38, if seen, completes this double bottom and suggests the possibility of a move back close to the October 2018 highs above $76. Strong interim resistance is likely at the April 2019 highs of $66.60.