On the heels of another chaotic week, today the top trends forecaster in the world warned King World News that the elite are moving to complete the enslavement of humanity as Greece's surrender shocks the Greek people and the world.  Celente also discusses what this means for Europe and the rest of the globe.

Eric King:  “Gerald, I know you’ve had a chance to read the KWN interview with Michael Pento.  He predicted the riots long ago, the treason — everything that unfolded recently.  Now he is warning:

“For this situation to stabilize, there must be a massive writedown of debt … Meanwhile, the mainstream media characterizes the rioters in Greece as ‘anarchists,’ but the reality is that many of the Greek people are starving to death.  These people aren’t anarchists — they are part of the 62 percent of Greeks who want to take control of their own fate.

The only way the Greeks can do that is to default on their debt and go back to printing their own currency, just as they have for thousands of years.  That’s the only way to solve this problem once and for all.  Until they do that, we are going to see a carousel of bailouts, continued depression in Greece, and Molotov cocktails, fires and riots in Athens Square.”

Eric King continues:  “What are your thoughts on this tragedy, the looting of Greece and what’s unfolding here?”

Gerald Celente:  “Michael Pento nailed it perfectly because now the IMF is saying that there should be huge debt relief, which the eurozone is resisting.  The important point here is that under their own rules the IMF is not allowed to participate in a bailout if a country’s debt is deemed ‘unsustainable.’  Well, by all indications Greece’s debt is unsustainable….

“This is the second point, which is very important:  As the talks were going on over the weekend, the IMF was sitting on an explosive document that called for additional debt relief.  But the IMF concealed it and only released the document hours before the parliamentary debate in Athens began regarding the Greek bailout.

So why was the IMF hiding this report and only releasing it after a deal was already cut?  The Wall Street Journal reported the following after the deal was cut last Sunday:

“A week ago the Greeks partied in the streets after voting to to resoundingly reject terms of a new European bailout.  On Sunday those same streets were filled with a dazed and confused populace, struggling to understand how they were now faced with swallowing a deal even tougher than the one they had just snubbed.” 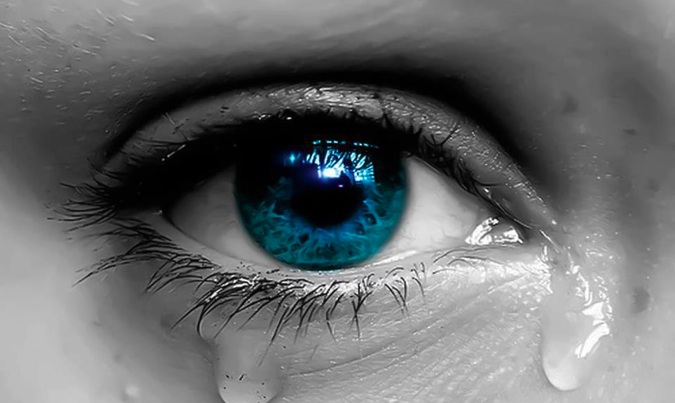 So here we have Greece, which was the cradle of democracy, but now it’s the casket of democracy.  The prime minister of Greece, Tsipras, should be brought up on charges of treason.  This is not about Greek debt.  This is about the dignity of human beings and how the will of the people no longer counts.

But governments could care less because this is bankism.  It’s what Nomi Prins has written about.  What the Germans didn’t accomplish 74 years ago when they invaded Greece and killed hundreds of thousands of people, they have now accomplished by taking over the country in a coup — a financial coup d’etat, where Greece has lost its sovereignty.  So Greece is now under the control of a foreign entity based on Brussels — the hub of the New World Order.

Both Michael Pento and Nomi Prins have revealed the fact that as we are now only 15 years into the new millennium, not only is democracy dead, but banks are now focused on killing off the human spirit as they complete the final enslavement of what is now an increasingly desperate population in the West.  What is clear here, Eric, is that if you join the EU, you are no longer a sovereign nation and you will be ruled by the dictators in Brussels.” ***KWN has now released the extraordinary KWN audio interview with John Mauldin, where he the chaos in China and Greece, what to expect in major markets going forward, what surprises are in store for the rest of the year and much more, and you can listen to it by CLICKING HERE OR ON THE IMAGE BELOW. 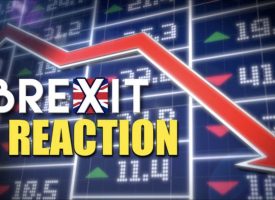