Today the top trends forecaster in the world, Gerald Celente, discussed what’s next for gold and also told King World News that the China trade deal is way overblown.

China Trade Deal Overblown
March 1 (King World News) – Gerald Celente:  “The trade deal with China means nothing.  It is a lot of noise that has very little implication regarding the current global economic environment.  It adds up to virtually nothing.  The current tariffs imposed upon China imposed by the US account for only 0.6% of China’s total GDP.  So it’s totally overblown in my opinion. 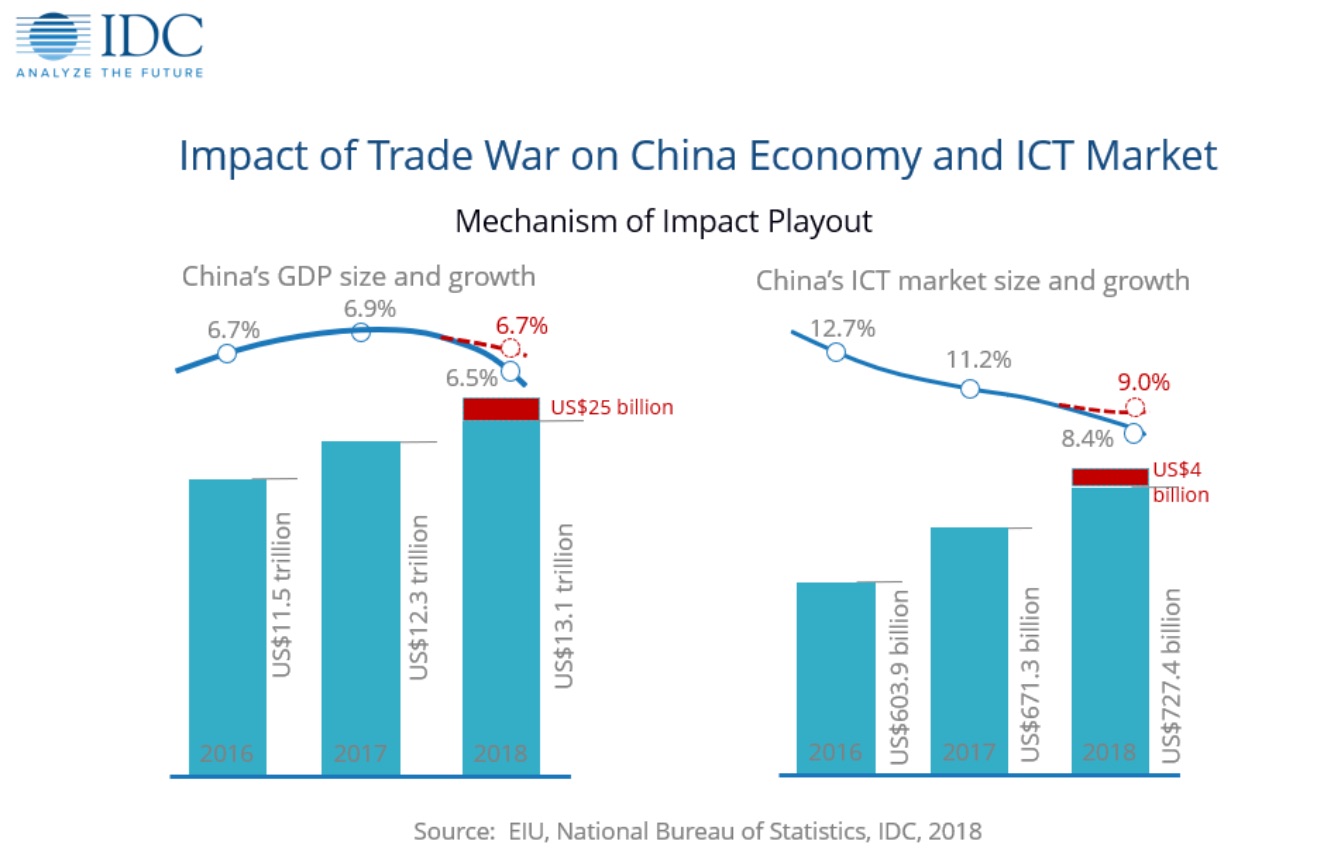 Everyone knows by now that the world markets and economies were pumped up by cheap money and that the economies did not grow as a result of basic economic fundamentals.  They were artificially inflated by heavy doses of monetary methadone.

What’s Next?
So what’s next?  More artificial stimulus.  So goes America, so goes much of the world.  The Federal Reserve did a U-turn in January by reversing their 2018 aggressive interest rate policy for 2019. 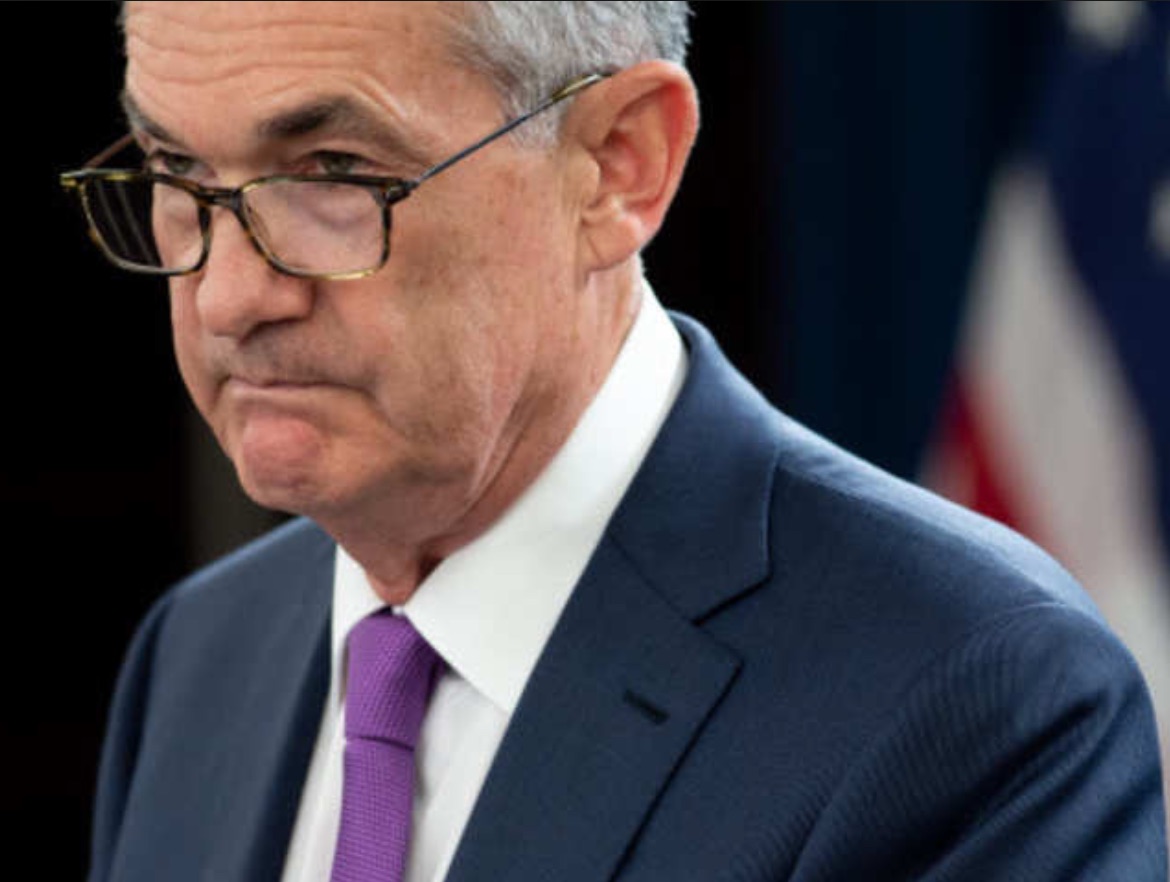 Instead of interest rates projected to rise 3 or 4 times this year, they said, “They would be patient” in raising them.  In fact, considering the 2020 elections have already begun for the White House, we forecast the Fed will aggressively lower interest rates should the US economy dramatically slow down.

Gold
As for gold, let’s remember that despite a decade of quantitative easing and negative and zero interest rate policies, gold has been confined to a tight trading range for the past 6 years.  Therefore, it will not respond aggressively to the new cheap money flows.  However, it will maintain a trading range between $1,250 – $1,350.

What It Will Take For Gold To Breakout
It will take a major geopolitical or socioeconomic crisis that will dramatically affect markets and economies for gold prices to spike.  It is at that point that gold will be recognized as the ultimate safe haven asset.  We maintain our long established forecast that the bottom for gold is $1,200 (thus the downside risk is minimal), and it has to break above $1,385 for gold to move beyond our breakout point which is $1,450.  That has not happened for 6 years, but once it breaks that mark we predict that that the price of gold will rapidly spike to $2,000.”

***KWN has now released the powerful KWN audio interview with Dr. Stephen Leeb and you can listen to it by CLICKING HERE OR ON THE IMAGE BELOW.

***Also just released: ALERT: This Has Happened Only Twice Since The 1980s CLICK HERE TO READ.

Gold, Silver And Miners Poised For A Major Turn As Inflation Remains In High Gear 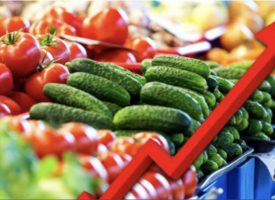