Today top trends forecaster Gerald Celente said what is happening is much bigger than Brexit.

(King World News) Gerald Celente:  Although stocks bounced back on “Turnaround Tuesday” on the belief that contagion has been contained following the rout that wiped out $3.6 trillion from equity markets following Great Britain’s referendum last Thursday to “Brexit” the European Union… we disagree. It’s bigger than Brexit…

Gerald Celente continues:  Despite many of the world’s largest hedge funds betting billions on a “Remain” victory and British bookies putting the chances of “Leave” at barely 10 percent, in my June 15 KWN interview I said, “Should the ‘Leave’ vote win, we forecast the US dollar and gold prices will spike while equity markets, particularly those currently under downward pressure, will sink deeply lower.”

Since then, gold hit two-year highs, the British pound fell to 31-year lows and currencies around the world hit new lows against the US dollar – or tested old ones – as investors sought safe-haven assets such as the dollar and Japanese yen. 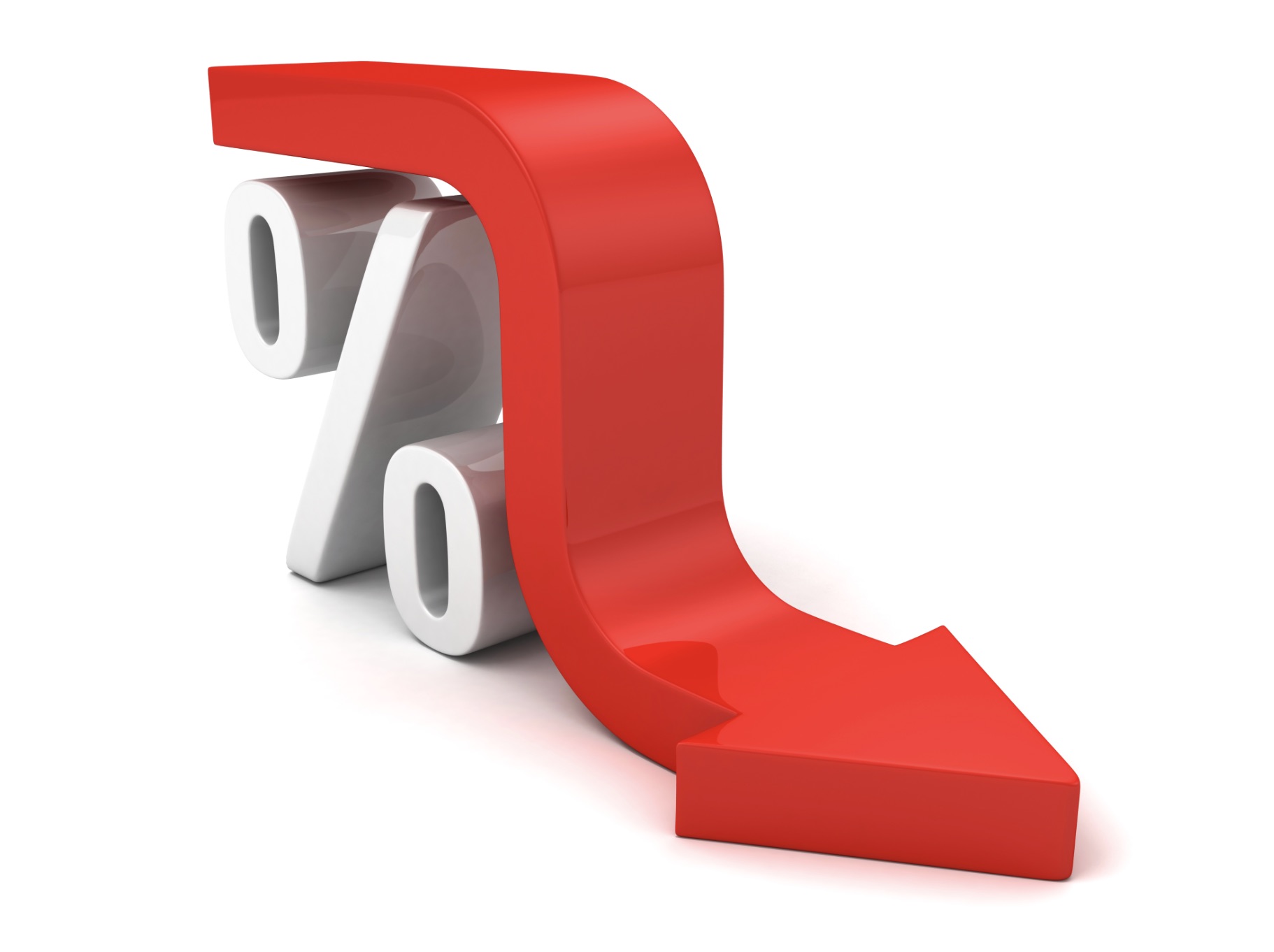 Central Bank Trap
With the dollar rising as currencies across the globe decline, the US Federal Reserve, which had signaled four interest-rate hikes for 2016 following its 25 basis-point hike in December, the first in nearly 10 years… is now caught in an interest-rate trap.

As repeatedly noted in our Trends Journal, Trend Alerts, Trends Monthly and Trends in the News broadcasts, the higher US interest rates rise and the stronger the dollar grows, the greater the pressure on emerging markets to service the trillions in dollar-based debt they acquired when the Fed flooded the world with cheap, zero-interest-rate dollars following the Panic of ’08 to help stimulate the global economy.

Therefore, as emerging-market currencies continue to tumble as the US dollar continues to rise, the more expensive it is for those domestic markets to service and pay back the debt.

Following her speech, the odds on The Street were 50/50 for a rate increase in 2016. Following the Brexit vote, the odds fell below 10 percent for a US rate hike. And with vows, such as International Monetary Fund Managing Director Christine Lagarde’s “to supply liquidity to the banking system and curtail excess financial volatility,” we forecast the global trend for more quantitative easing and negative/zero/ultra-low interest rates to persist.

Trend Forecast
The criticism in the “investor” world has long been that gold yields no interest. However, as interest rates around the world keep trending lower and holding cash yields nothing, in a climate of ongoing market volatility, for many, holding gold is considered the ultimate safe-haven commodity. Thus, we maintain our forecast that when gold rises and stabilizes above $1,400 per ounce, it will spike toward $2,000 per ounce. ***Just Released: This Is Absolutely Terrifying Click Here.

Keynote Speaker Who Just Addressed The Federal Reserve, IMF And World Bank Warns That The Coming Collapse Will Be Devastating