With the Dow trading well the 18,000 level and gold, silver and oil on the move, today one of the greats in the business sent King World News a powerful piece discussing the insane action in major markets and why the setup for gold has never been better.

April 2 (King World News) – The most interesting development overnight was the fact that — for no particular reason — the SPOOs were splattered for about 1%, before crawling all the way back to unchanged over the next several hours.

I have no idea what that trade was all about, as overnight markets were green for the most part, while the early going here saw the indices lower to the tune of about 0.5%. From there the market essentially drifted sideways the rest of the day, closing 0.5% or so lower.

Away from stocks, green paper was weaker, oil gained 4%, the bond market was quite firm, particularly on the long end, and the metals managed a rally as well, with gold and silver gaining 1.5% and 2%, respectively. 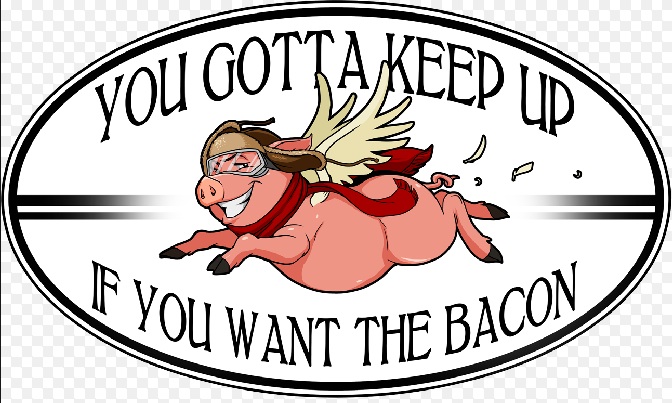 Tonight Micron will report its results, and it is particularly appropriate that "the Flying Pig" — the name I gave it in the late 1990s because it is an investment that usually requires you to believe the impossible, i.e., that memory prices will stay firm or rally — reports on April Fool's Day. I think Micron stands a good chance of getting splattered, though I have no position in it because it is such a battleground stock.

If indeed Micron does run in to trouble, that should pay dividends in other shorts that I have or might take in the wake of its results and guidance. (Of course, no matter how bad the quarter was, Micron always claims business has improved since it ended.)

"The Setup For Gold Has Never Been Better"

On an optimistic note, there is always a chance that this is the turn for gold. The setup for gold has never been better, even though the price action, especially in the miners, has been absolutely pathetic. But that doesn't change the fact that the stage is set for gold to have a monstrous rally.