Take a look at what just happened for the first time in 80 months! Plus gold is rising in popularity but here is why you don’t have to worry about silver.

“Houston, We Have A Problem” 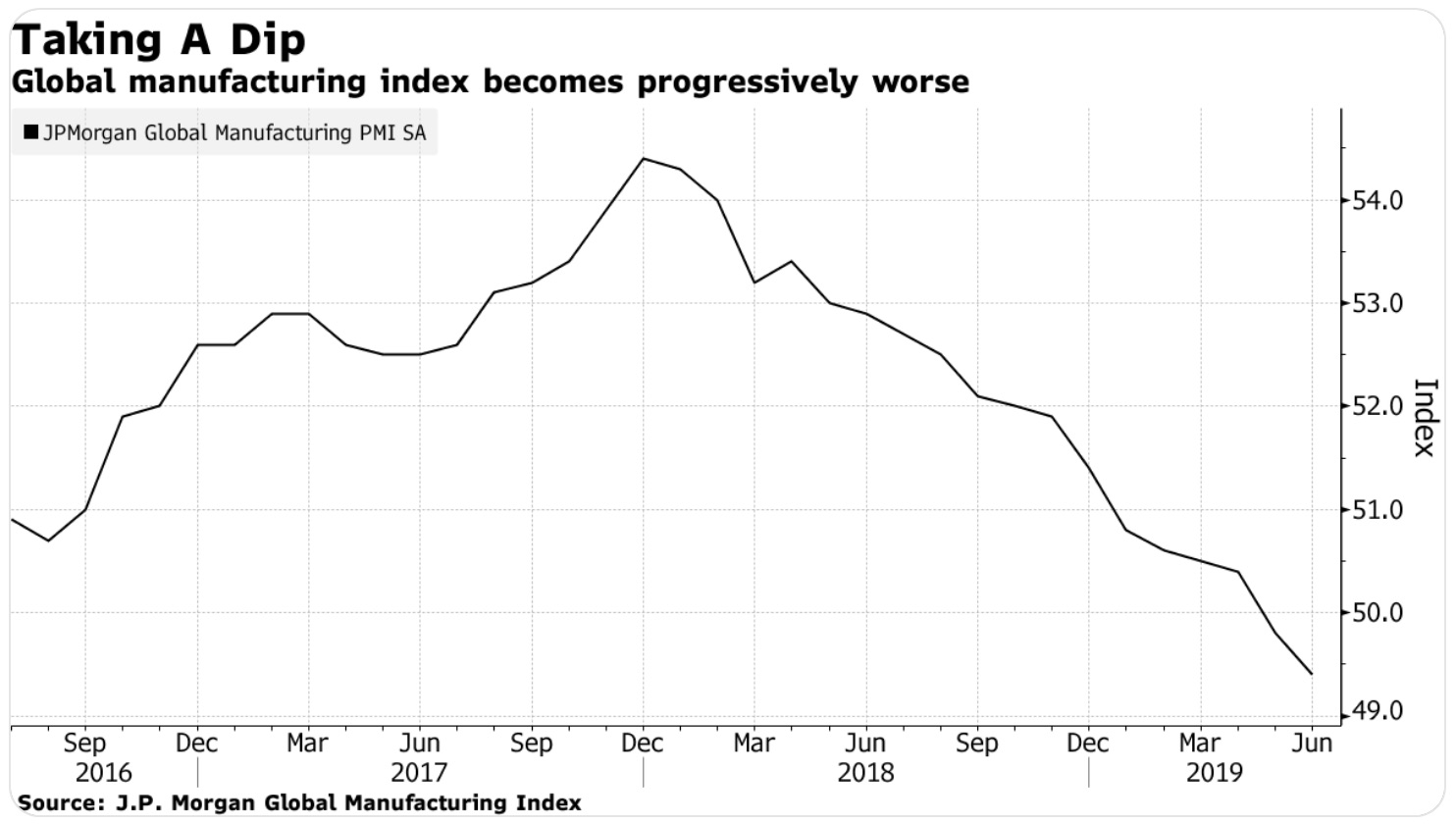 The Fallout Will Be Catastrophic
Peter Schiff:  “The current economic “expansion,” now the longest on record, is merely an illusion created by the monetary magicians at the Fed. Behind the smoke and mirrors lies the greatest bubble in U.S. history. When it bursts the economic & political fallout will be equally catastrophic.”…

Do Not Worry About Silver
Graddhy out of Sweden continues:  “As said, flag here, right under resistance line, gathering strength for BO (BreakOut). Said silver has little room here, shown by its small relative PB today. And as said many times, silver lagged gold at start in 2015/16 + 2009 so do not worry about that. (See chart below). 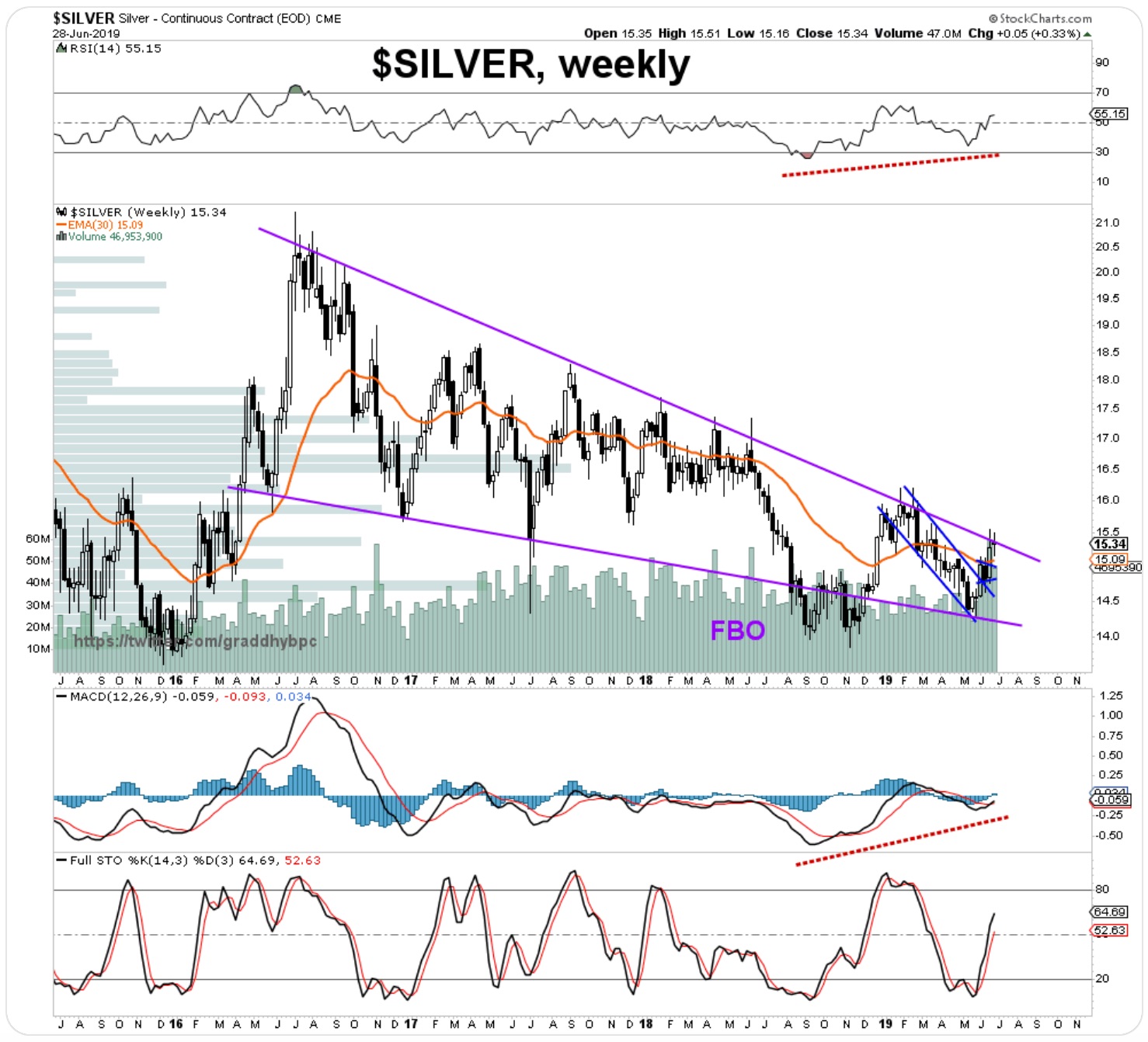 Gold’s Recent Rise In Popularity
Ole Hansen, Head of Commodity Strategy at SaxoBank:  “Gold is being challenged following G20. Its recent rise in popularity will be its biggest s/t problem. Funds are cutting exposure after buying 197k lots (19.7m oz) during a four-week period to June 25. Key support just below. (See chart below). 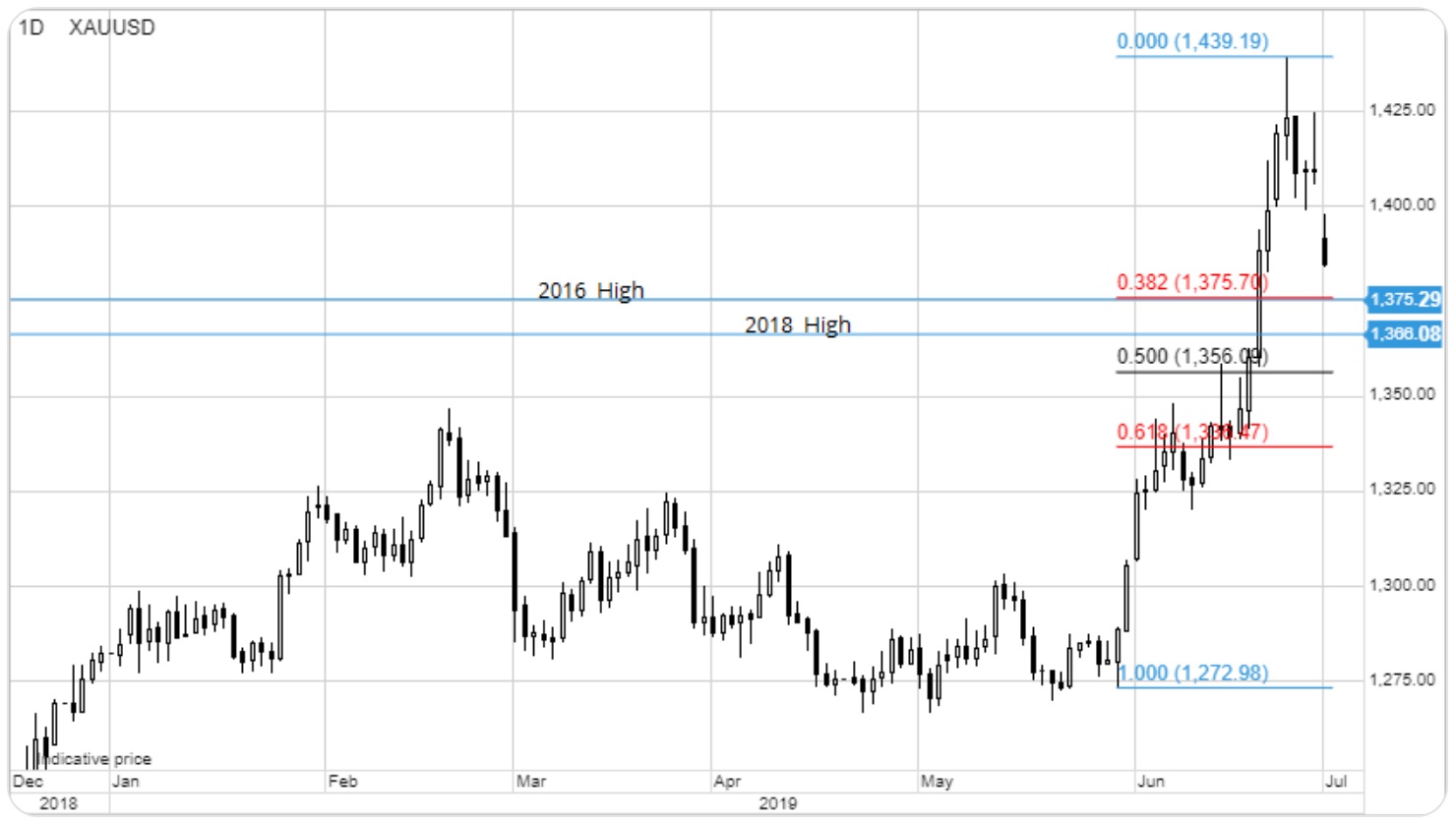 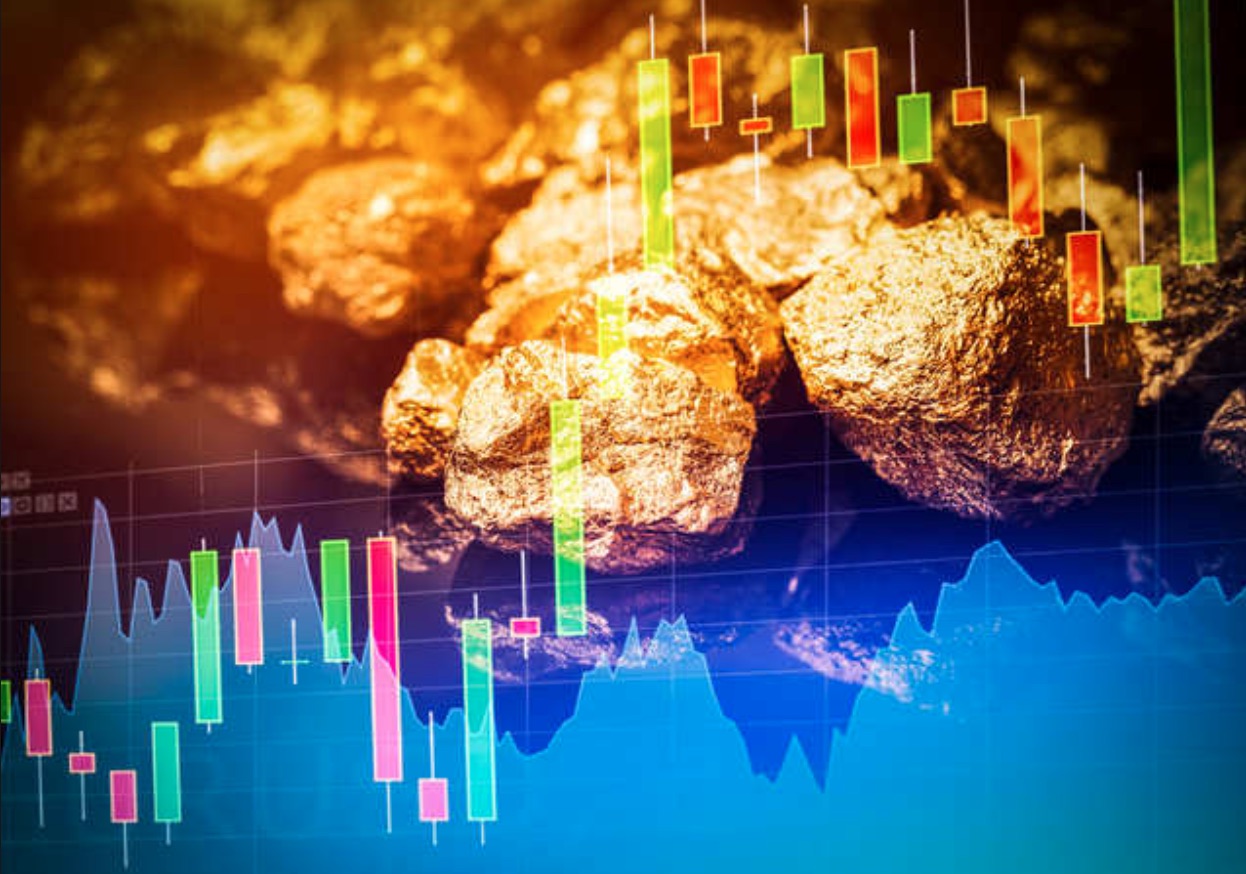 GLOBAL WRECKING BALL IN MOTION: Despite Volatility, Why Gold Price Is Set To Accelerate Thousands Of Dollars Higher CLICK HERE TO READ

Central Banks See Massive $2.2 Billion In Losses On Gold Shorts, But Here Is Why It May Get Much Worse CLICK HERE TO READ

This Is Remarkable, Plus 3 Absolutely Shocking Charts CLICK HERE TO READ