Fed Prepared To Go Medieval With Rate Cuts And QE, Plus Here Is When It’s Ok For Bears To Fight The Fed

Today the Federal Reserve cut interest rates, and it appears to be prepared to go medieval with rate cuts and QE, plus here is when it’s ok for bears to fight the Fed.

Fed Prepared To Go Medieval With Rate Cuts And QE
September 19 (King World News) – Peter Schiff:  “Medieval physicians bled their patients, and when the cure made their patients sicker their solutions was to remove more blood. It seems that medieval physicians have reincarnated as central bankers and have modified bloodletting into monetary policy. The message from Fed Chair Powell is that the U.S. economy is in great shape, that the Fed is cutting interest rates anyway just as a precaution, but if their rosy forecast is wrong, and the economy unexpectedly slows, the Fed is prepared to go medieval with rates cuts and QE.” 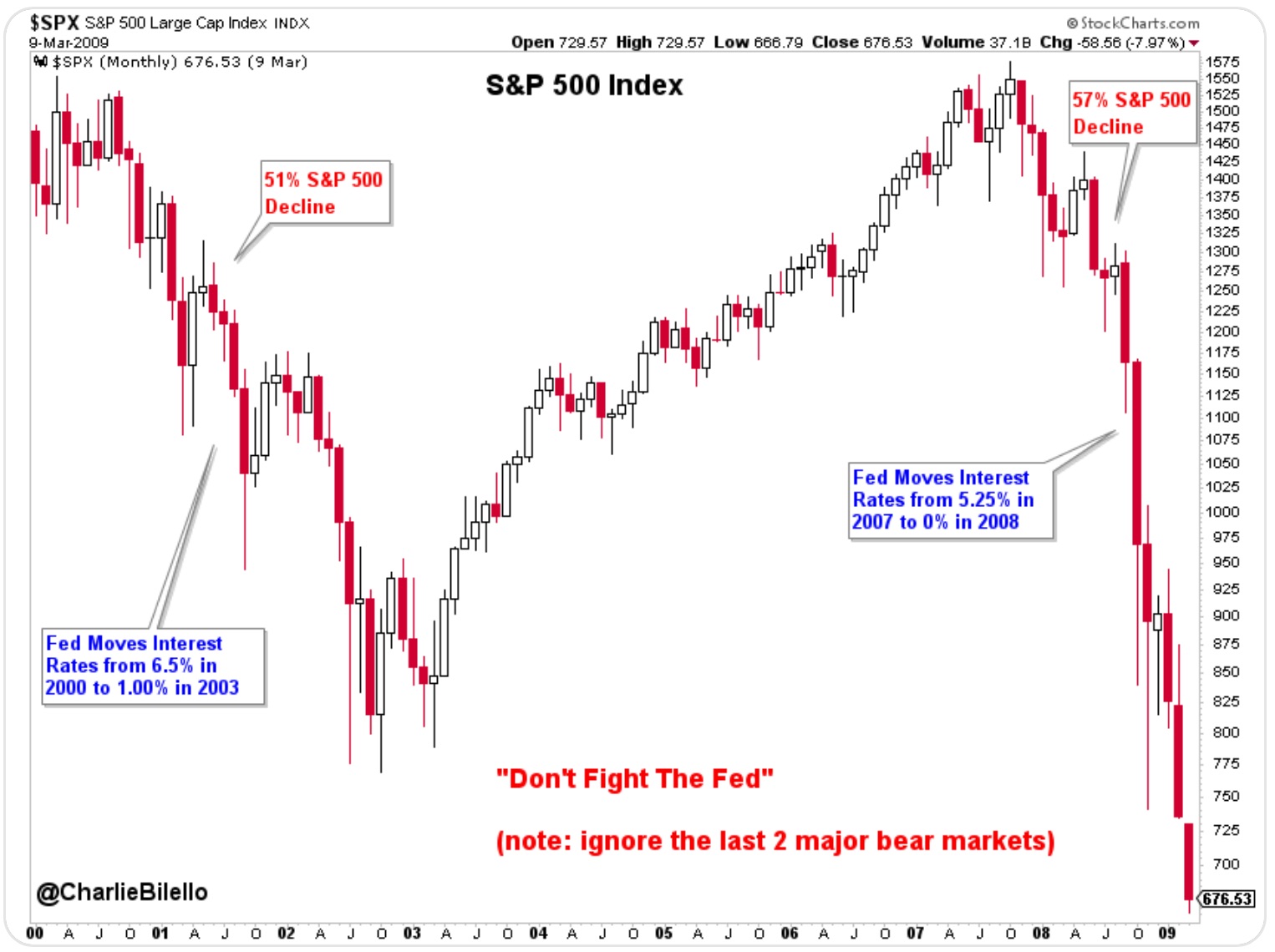 Major Bond Markets Follow Chinese Industrial Production
Gaurav Saroliya, Macro-Strategist at Oxford Economics:  “Amid the oil stuff, the China data got much less attention. But it’s highly relevant for the recent bond sell-off. Major bond markets dance to the tune of the Chinese industrial cycle. Unless Chinese industry picks up strongly, the idea of a major bond rout is fanciful. (See below).

“Unless Chinese industry picks up strongly, the idea of a major bond rout is fanciful.” 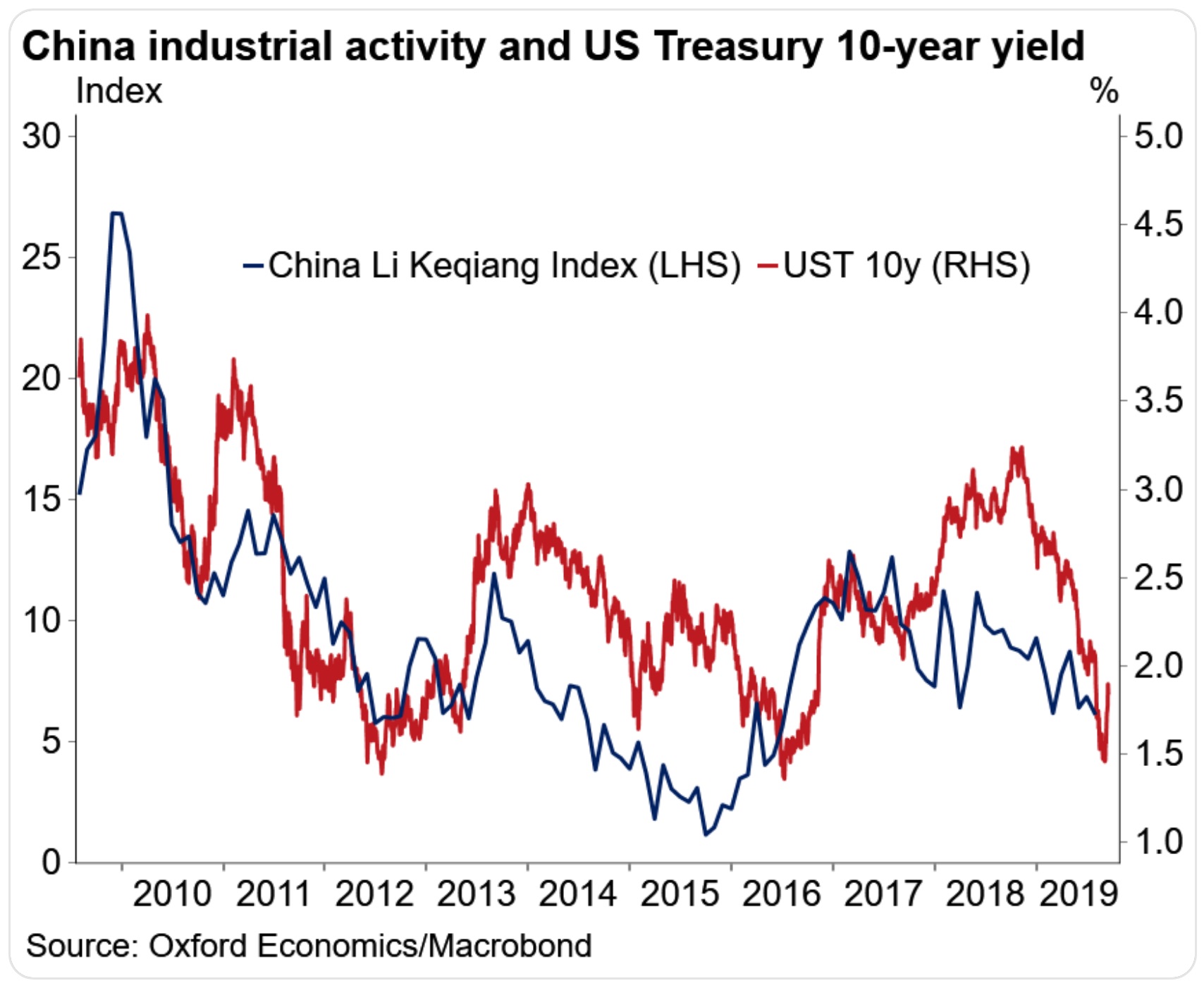 FOMC: Wild Moves Over The Past Two Days, Plus The Fed Created A Monster CLICK HERE TO READ

Fed’s Emergency Injection, Lehman Ring Any Bells? What The Hell? GOLD: May Be Setting Up For FOMC Tomorrow CLICK HERE TO READ

Gold Back Above $1,500 As Crude Oil Consolidates Gains, But Take A Look At This CLICK HERE TO READ