Today one of the greats in the business warned people to expect a wild ride in 2022 because we will see DRAGFLATION instead of STAGFLATION, a scenario much worse than the 1970s fiasco.

Expect A Wild Ride In 2022
December 1 (King World News) – Gerald Celente:  It will be a DRAGFLATION, not a stagflation economy in 2022.

Listen to what the Fed Banksters and “experts” were saying about inflation: It was “temporary.”

Month after month, as inflation kept rising higher, the money mobsters changed their tune and inflation forecasts went from “temporary” to “transitory.”

Yet, as we have detailed in numerous Trends Journal articles, the inflation numbers have hit decades highs… and in many sectors they keep rising…

Inflation has risen faster than incomes. With supply chains disrupted during the COVID War, there have been shortages of raw materials, finished goods and components which have driven, and keep driving, prices higher.

And now with politicians taking more draconian lockdown measures, issuing “no-work, no-pleasure” mandates to the unaxxed, and ramping up the fight against the new Omicron COVID variant by imposing more restrictions, prohibiting travel in various nations, etc, …  there will be more supply chain disruptions and labor shortages which will keep inflation rising, while driving down economic growth.

Much Worse Than 1970s Fiasco
Thus it will be Dragflation: inflation rises and economies decline. With Stagnation, the economy stagnates as inflation rises. 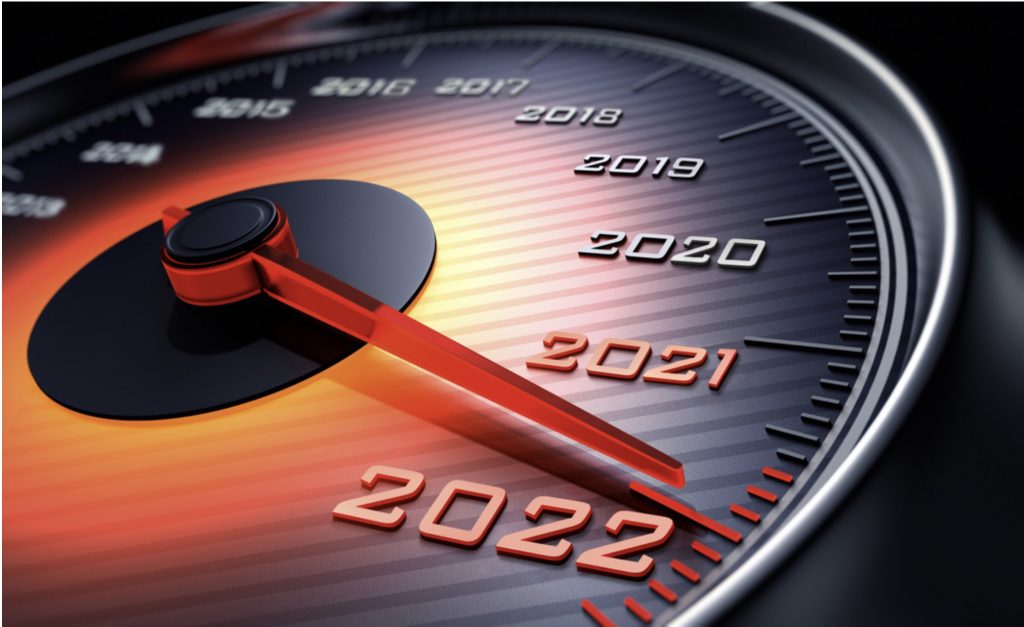 2022: On Top of The Trends
Again, in 2022, the economic reality will be dragflation, which we first forecast for the COVID era in our special video broadcast on 11 June, 2020.

The facts tell the Dragflation story.

The world is entering a new COVID War, with lockdowns under way across more and more areas of Europe and China. The fear has also spread across much of the U.S. as the masses mask up and stay home in fear of getting hit by the variant. And, as with New York State, the dictator, i.e. the unelected Governor, issued a state of emergency to fight the Omicron variant that has not entered the U.S. according to the CDC.

Again, these latest round of lockdowns and mandates will cripple the economic recovery that began last spring, with many regions and even entire nations seeing their economic output shrink again.

People will again be out of work, lacking both the cash and the opportunities to spend. Because consumption powers most of the world’s developed economies, those economies will shrink.

As consumption declines, factories will cut production and lay off workers once more, and the emerging nations that depend on exporting finished goods and natural resources will slide toward recession.

The U.S. is one example among countries around the world where the cost of living is climbing out of reach.

The median selling price of a new home in the U.S. in the third quarter was $404,700, according to the U.S. Federal Reserve data, while the median price of all U.S. homes rose to a record $353,900 in October, the National Association of Realtors reported, 13.1 percent higher than just a year earlier.

Housing should take no more than 30 percent of a household’s gross income, economists like to say.

Using that guideline, a family or individual would need an annual income of $144,192 to afford to own a home, more than twice the U.S. median income of $69,178, according to calculations by Clever Real Estate. 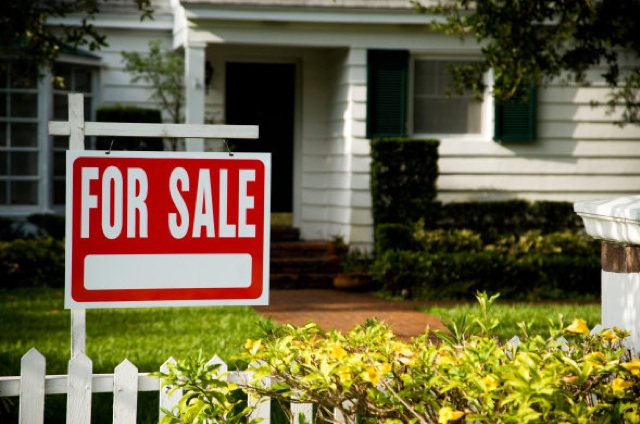 Since 2011, the median U.S. home price increased about 30 percent, while incomes grew only 11 percent, a Bankrate analysis found.

Incomes haven’t grown 13.1 percent in a year to keep pace with the price of homes, let alone keep pace with a 50-percent jump in the cost of a new car.

Almost two-thirds of working parents would be strapped to pay market prices for 9-to-5 child care, a share that soars to 95 percent among low-income households, a Brandeis University study concluded.

With everything costing more as a new round of the COVID War is declared, economies are retreating from recovery and slipping back toward contraction.

No wonder consumer confidence in November plunged to its lowest in 10 years, according to the University of Michigan’s monthly survey.

In 2022, raw materials and finished goods will rise in price, consumer spending will weaken, manufacturing will slow, and economies will fall back into recession—the perfect recipe for dragflation.

TREND FORECAST:
With growing concerns that there will be more lockdowns and declining economic growth, despite inflation rising, the Federal Reserve and the European Central Bank will be pressured to keep interest rates low and keep the cheap money flowing. Therefore inflation will keep rising and the value of currencies will decline.

And, as inflation rises higher, so too will gold, silver and bitcoin prices.