With Brussels extending the lockdown for a fourth day, today King World News is featuring a powerful interview with one of the greats in the business that warns that Comex leverage is now a staggering 300 times the available physical gold.

James Turk:  “Gold and silver remain bound in shackles in an ironclad lockdown, Eric. Every rally gets snuffed out. That’s the bad news…

James Turk continues:  “The good news is that the downside acceleration has slowed. The reason is that both gold and silver have been pushed down to prices levels that are providing support. 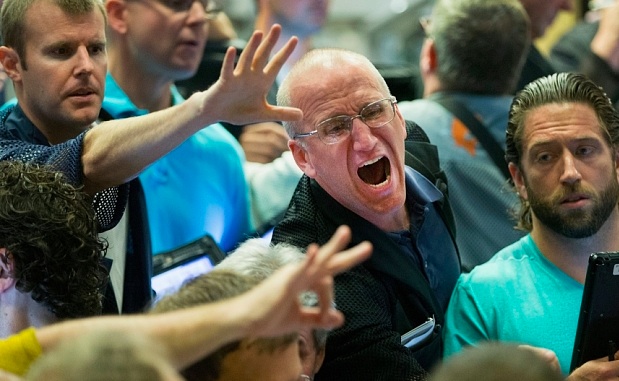 The Comex is like the butcher selling steak too cheap. The Comex’s inventory has been all but cleaned out, with the total gold contracts now more than 300 times greater than the gold ready for delivery, a record.

It is amazing that both gold and silver are so cheap. I remember a story from the early 1990s that you might find interesting. It puts the price of silver into perspective. 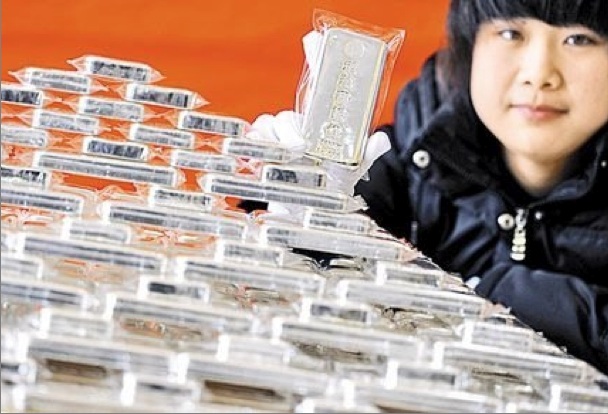 I’m not a smoker but I remember a friend of mine who was a smoker saying back then that silver was so cheap that a pack of cigarettes cost only slightly less than an ounce of silver. He remarked about how bizarre that was, given that the cigarettes would be gone in a few days but that silver is eternal.

I just googled cigarette prices and here in the UK we are back to where we were in the early 1990s. A pack of 20 Marlboro cigarettes costs around £8.92 an ounce of silver today traded around £9.25. There’s not much difference, just like the early 1990s.

There is another key point to make from this example other than silver being undervalued. It shows how badly eroded the purchasing power of the British pound has been over the past 25 years, given a more than tripling in the price of a pack of cigarettes. But the pound is not unique in this regard.

So what do we do in the face of this onslaught that has driven the precious metals to today’s low prices? The answer is the same as before. Continue your dollar-cost averaging program and ignore the headlines about precious metals in the business sections of newspapers. Gold and silver’s 5,000-year history as money does not end here.” ***To listen to the incredibly powerful audio interview with Gerald Celente CLICK HERE OR ON THE IMAGE BELOW.

***ALSO JUST RELEASED: Here Is One Country In The West That Is Saying No To The Madness CLICK HERE.