With oil surging along with stocks and the dollar, today today the top trends forecaster in the world warned that we are on the edge of a full-blown global economic and financial meltdown.

Among them are the undercurrent trends that pose the greatest risk to economies and markets worldwide: Rising oil prices and steady hikes in U.S. interest rates.

On the oil front, with Washington imposing oil sanctions against Iran that will kick in on November 5th, and concerns that demand will outstrip supply, Brent crude jumped $3 in just a week, and now at $85 per barrel,is at four-year highs…

Even in this current range, higher oil prices will add inflationary pressures and downward economic strain in both Emerging and Developed markets.

Since oil prices, which are dollar based, are climbing as EM currencies are sinking, the higher oil prices rise and the lower their currencies fall, the cost burden adds more downward pressure to their economies.

WEAKENING ECONOMIES WORLDWIDE
Beyond the rising dollar, which has pushed many EM currencies to record and/or yearly lows while putting downward pressure on their economies, there is growing concern of a global economic slowdown.

For example, China, the world’s second largest economy, is in the early stages of an economic downturn. And its cooling housing market, mounting household debt and its fixed-asset investment, which slowed to a record low in August, have nothing to do with trade war or tariff fears.

And the International Monetary Fund has just warned that “risks on the horizon are increasing and beginning to materialize,” and danger signs are flashing that “global growth has plateaued.”

On the European front, Moody’s warned Tuesday that the region is at high risk and highly vulnerable to another economic downturn. This warning was issued despite years of negative interest rate and Quantitative Easing cheap money policies following the Panic of ’08 that artificially boosted the markets and economies.

“Overall, the amount of wiggle room available to mitigate the impact of another downturn is shrinking,” said Paolo Leschiutta, senior vice president at Moody’s.

TREND FORECAST:
As we have warned, hawkish Fed interest rate policies and spiking oil prices are imminent dangers that will negatively affect equities and economies, not trade wars.

However, should the hot war heating up in the oil-rich Middle East targeting Iran ignite, we forecast a global market and economic meltdown when oil prices spike above $100 a barrel. Just as the last five market crashes were preceded by sharply rising oil prices, so too will this one. 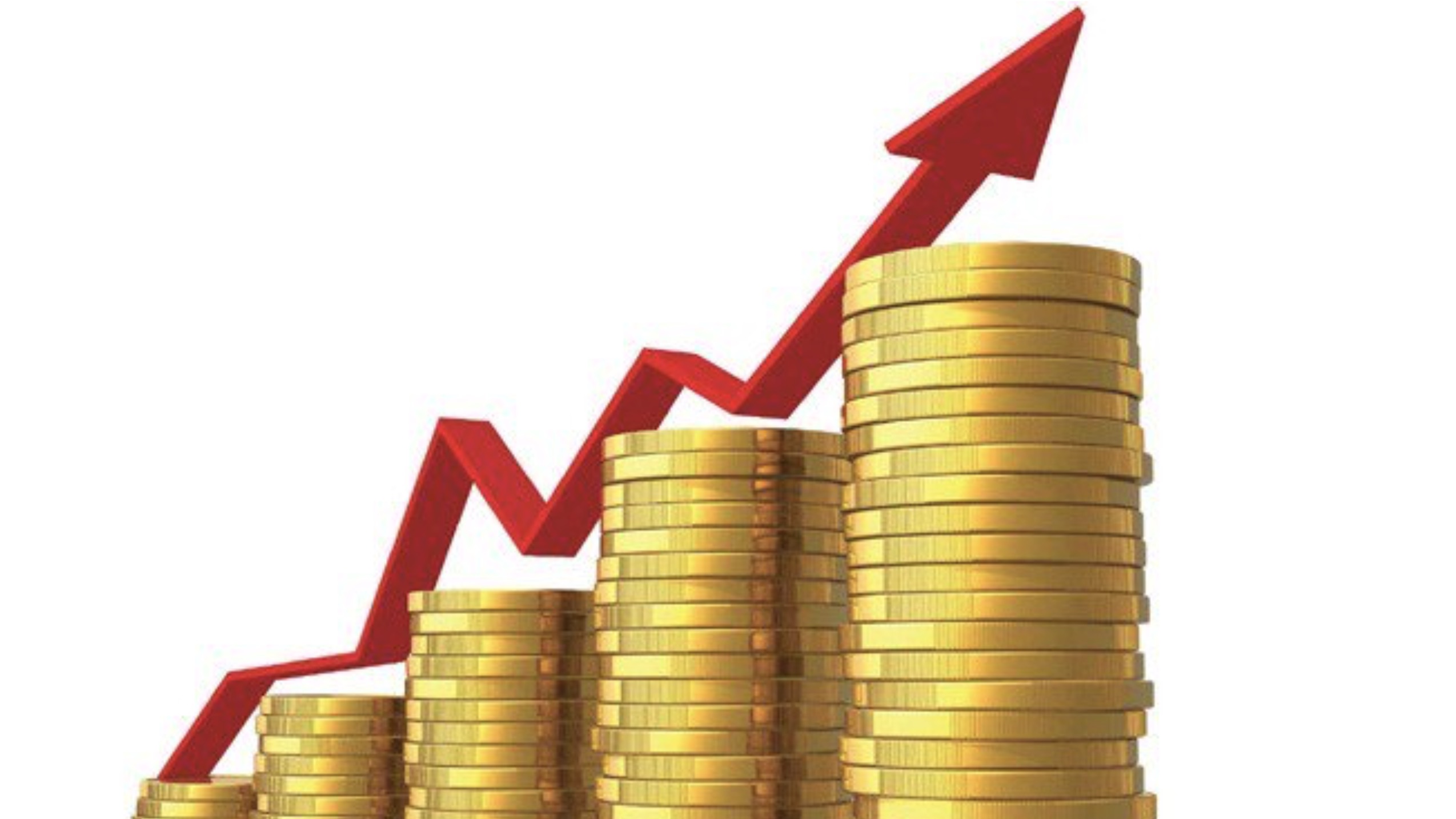 Should war breakout and oil prices soar, we forecast that gold, the ultimate safe haven asset, will sharply rally.