As the monetary madness continues, look at the dire warning below. 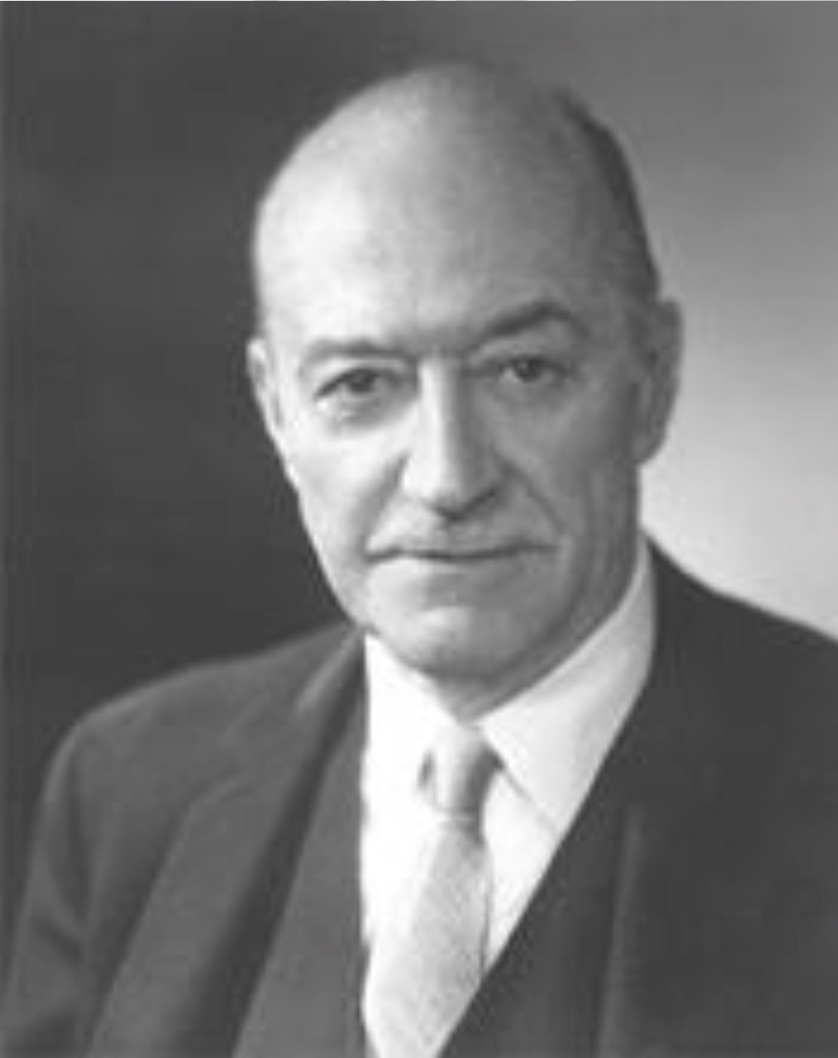 “Inflation makes it possible for some people to get rich by speculation and windfall instead of by hard work. It rewards gambling and penalizes thrift. It conceals and encourages waste and inefficiency in production. It finally tends to demoralize the whole community. It promotes speculation, gambling, squandering, luxury, envy, resentment, discontent, corruption, crime, and increasing drift toward more intervention which may end in dictatorship.” — Henry Hazlitt

► After the end of QE1 and QE2 the S&P 500 declined and only regained upward momentum once the Fed announced more easing; the end of QE3 was then implemented in a less abrupt manner via “tapering” 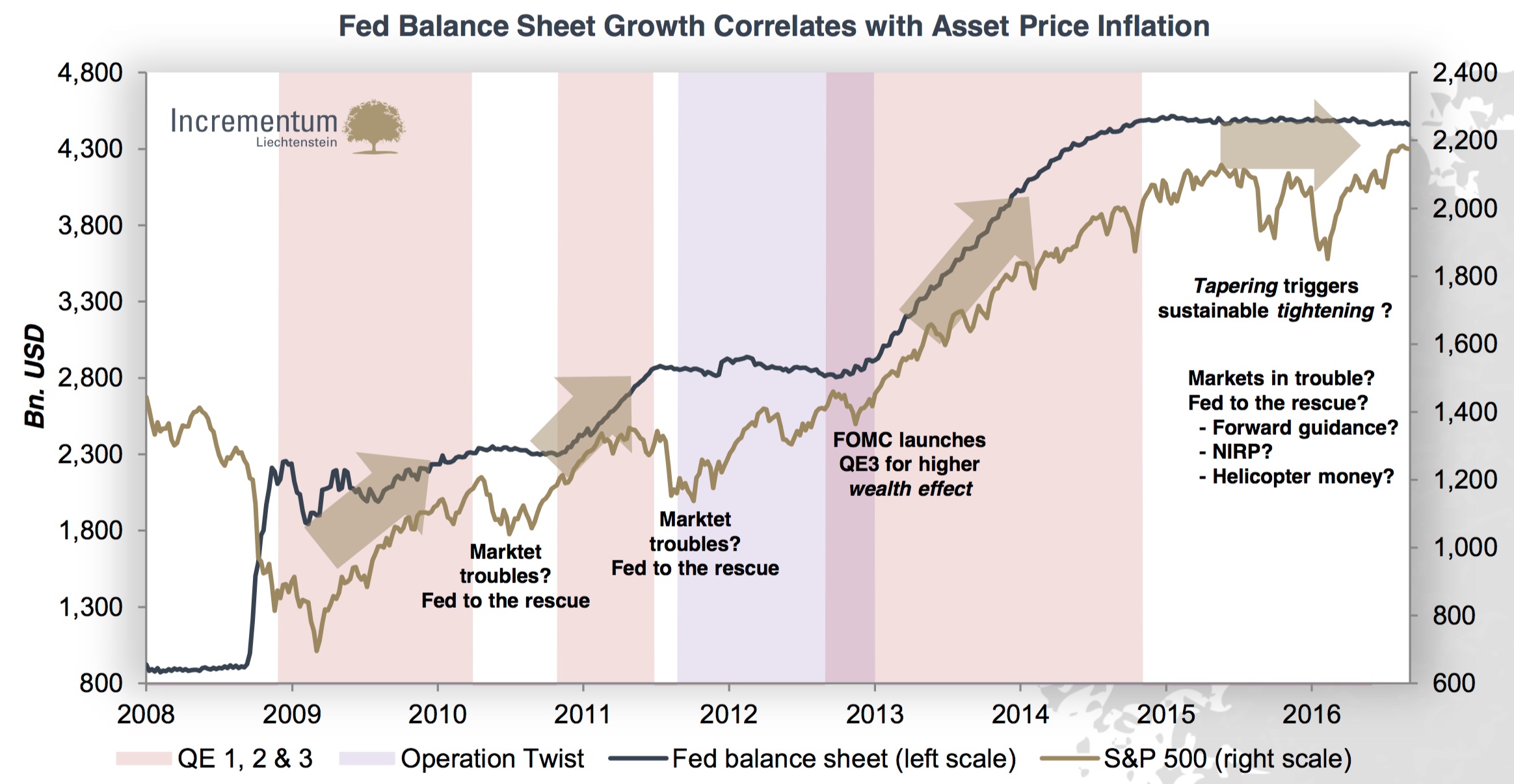 ► If the Fed fails with the normalization of interest rates, the already crumbling narrative of economic recovery could collapse

► Meanwhile, there are signs for an economic slowdown (or even a recession) in the US – further expansionary measures are hence more likely than that the Fed sticks to the plan of further tightening

► After we saw “peak bullishness” on the US dollar and “peak bearishness” on commodities last year, the sentiments – that depend crucially on the narrative of a healing US economy – have changed 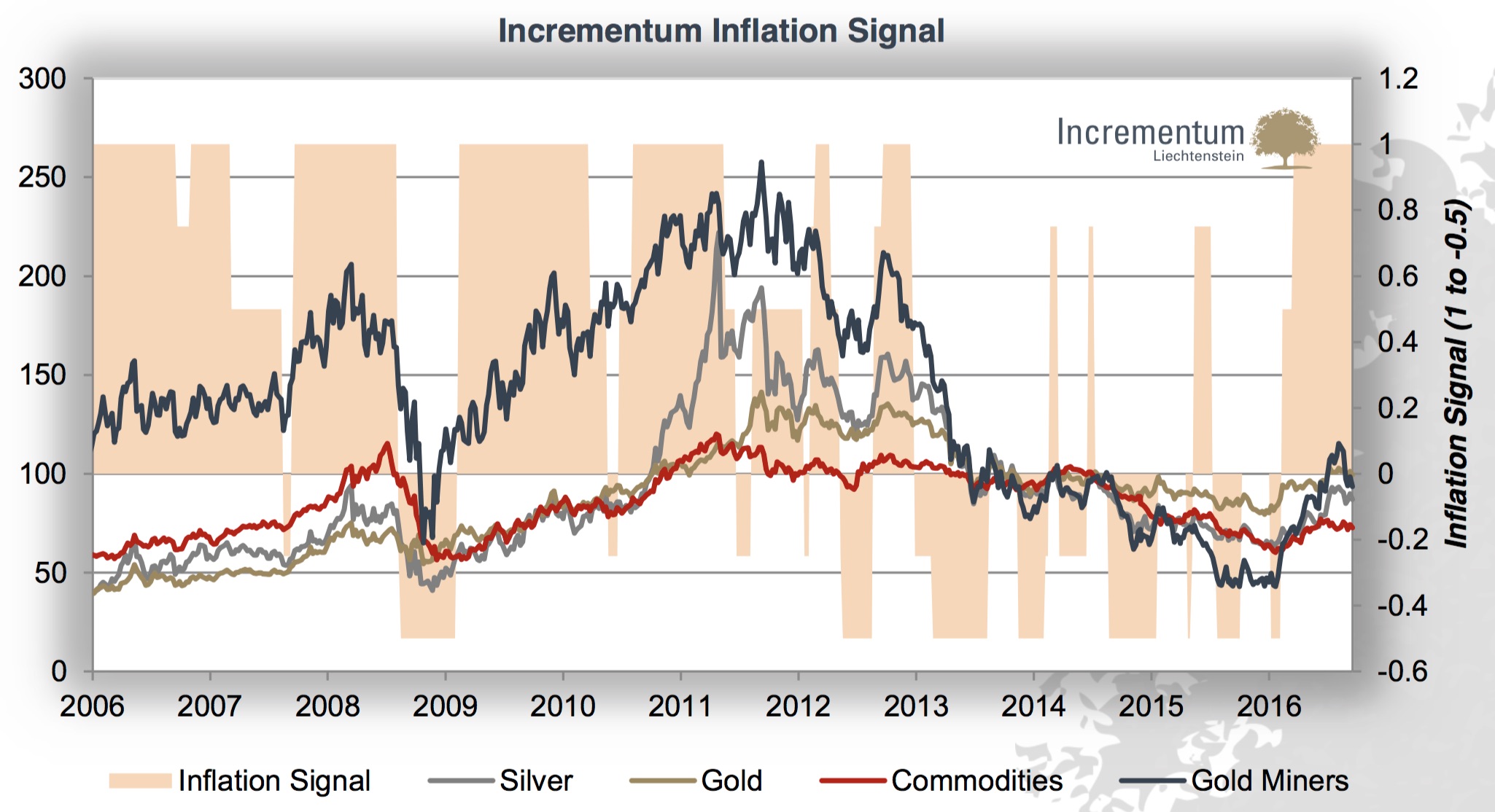 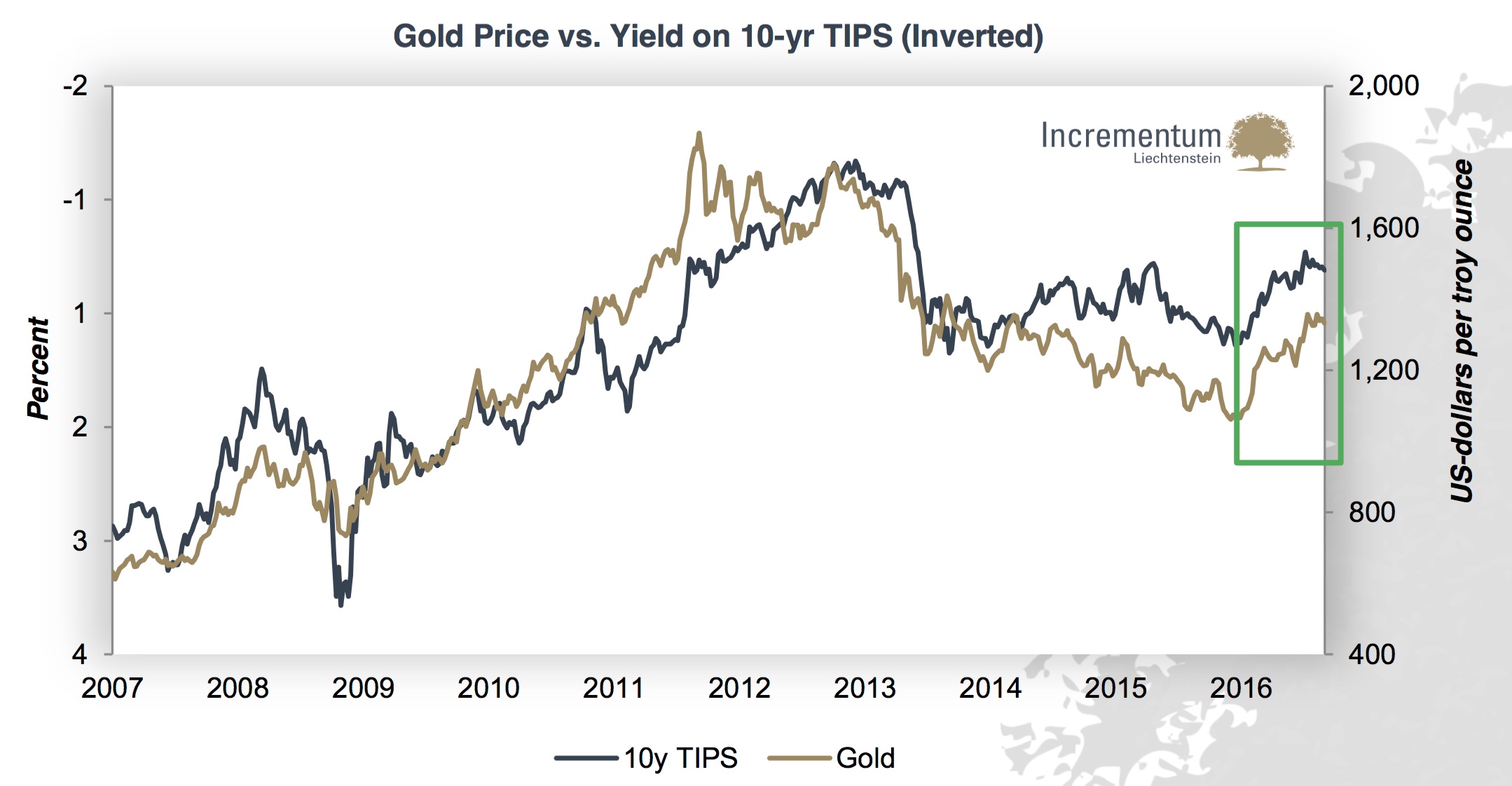 ► The miners had, more even than gold, suffered from the disinflationary environment after 2011

► The final low was put in on January 19, 2016; the brief intraday-dip below the level of 100 in mid-January could well turn out to have been one of the greatest bear traps in history

► Right thereafter a stunning uptrend began to take shape, in the course of which the gold mining stocks more than doubled within a few months

The Breakout In Mining Stocks Has Marked The End Of The
Cyclical Bear Market – The Boom Has Just Begun!

► Despite the impressive comeback of mining stocks this year, many regard the impulsive move as a “dead cat bounce”

► Compared to previous bull markets in the BGMI, the recent uptrend is still relatively small and short in duration.  There should be a great deal of upside potential