Today the top trends forecaster in the world, Gerald Celente, predicted global gold demand will dramatically increase on the heels of China initiating a consumer “Go out and spend” campaign.

Market Mayhem: Guns, Gold and a Getaway Plan
February 6 (King World News) – Gerald Celente:  When we launched our Top 10 Trends for 2019 we warned: “Buckle up for a wild ride into the future.”

Welcome aboard the New Year…

Equity Markets Rebound Across The Globe
U.S. equity markets went from having the worst stock market December since the Great Depression to the best January since 1987.

Across the globe, equities notched up their best month in more than three years.

Why? Is it because euro zone business growth grounded to a halt in January with its Purchasing Managers’ Index (PMI) expanding at its weakest rate since mid-2013?

Were markets cheering the United Kingdom’s PMI that slipped to near contraction levels at 50.1? Possibly equities were flying high on the news that Italy fell back into recession.

Or was it on the latest gloomy news from the German Ifo Institute for Economic Research that its economic climate index recorded its first negative reading for the euro zone since 2014, at a negative 11.1 points?

Was it because China’s economy, the second largest in the world, grew at its slowest rate since 1990? Or was it Japan, the third largest economy in world, risking recession? 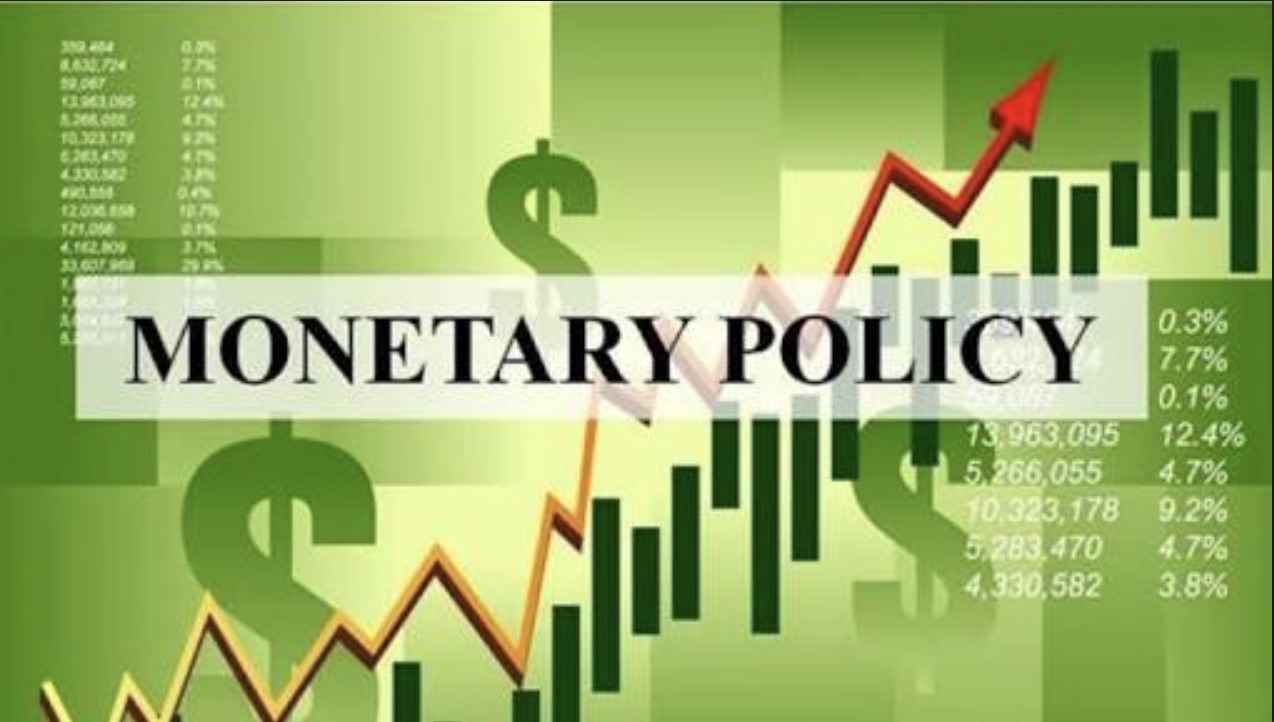 Guns, Gold and a Getaway Plan? Why? Because the high risks of an “Economic 9/11” we had forecast last September, before the Federal Reserve reversed its aggressive interest rate policy, still persists.

More QE
Now, in an about face, the major central banks are again injecting more monetary methadone into the cheap money-addicted corporate and equity market addicts. The odds for lower interest rates in the U.S. have increased and the European Central Bank has indicated more rounds of Quantitative Easing. 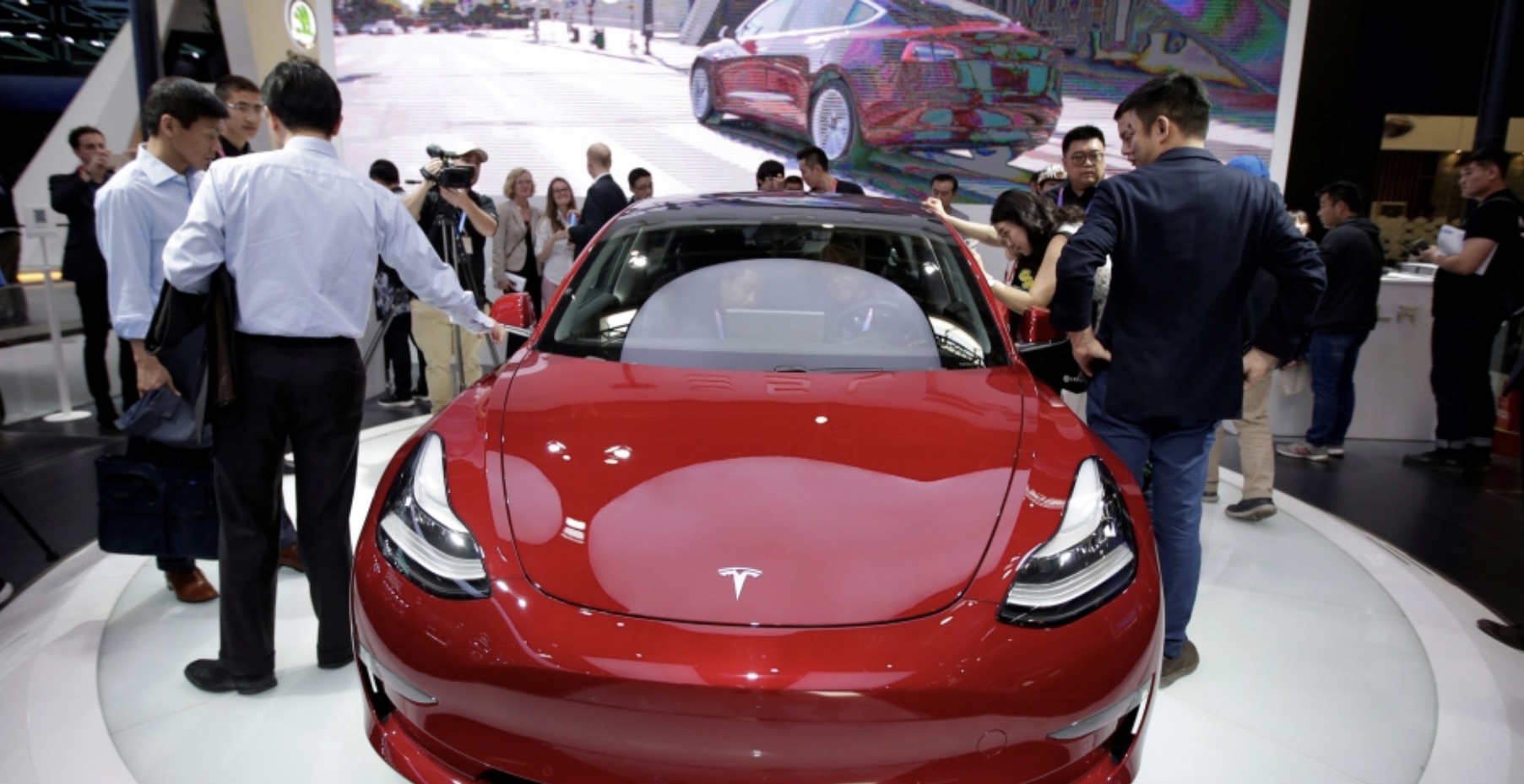 CHINA SAYS “Go Out And Spend Money”
And despite China’s debt having doubled since the Panic of ’08, to around 300 percent of the size of its economy, the government will be dumping $163 billion into infrastructure development. It has even launched a “go out and spend money” campaign by encouraging consumers to purchase cars and appliances by offering incentives of up to $120. 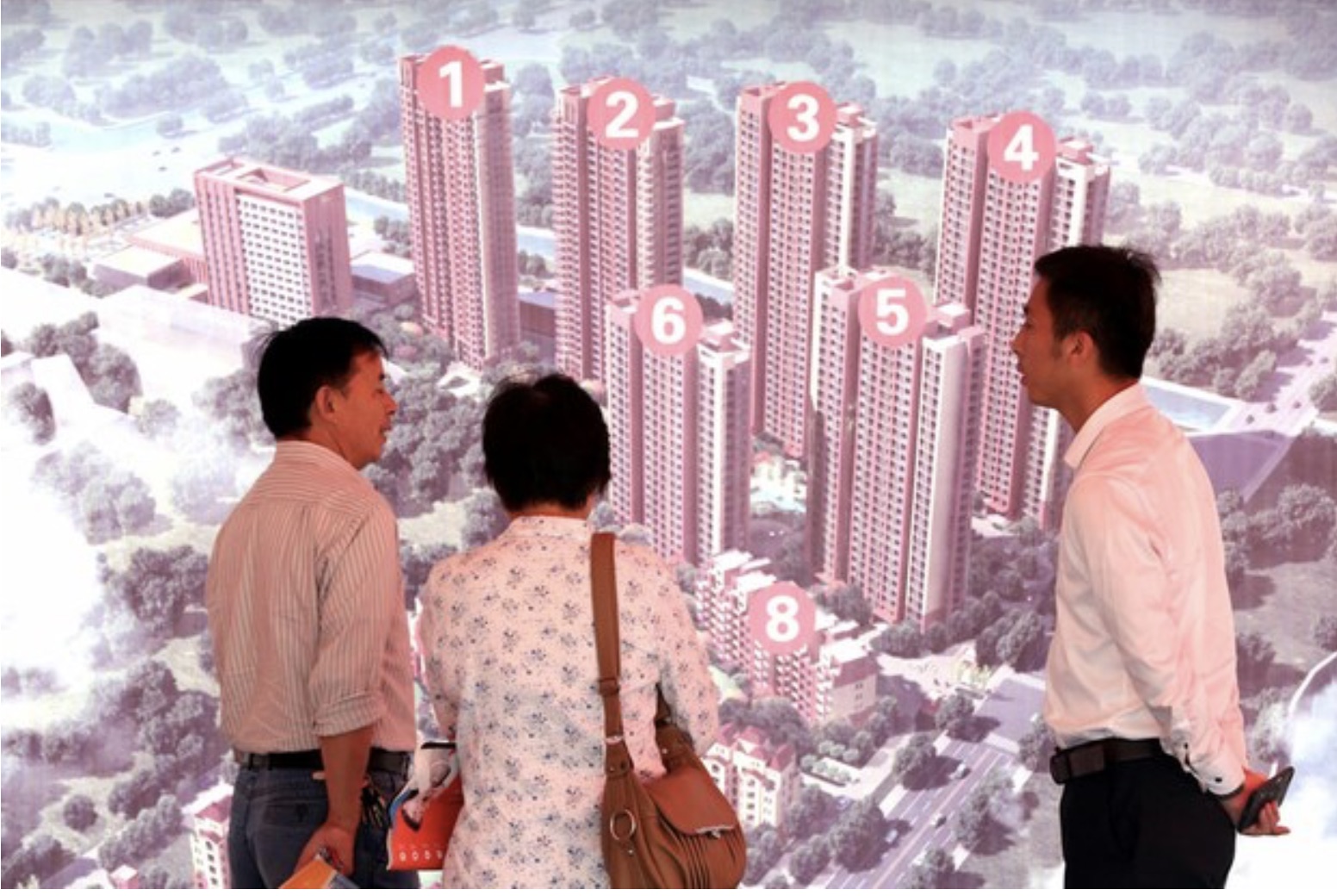 Look around the world. Across Africa, from Congo, Nigeria, Ghana, Sudan and Somalia, down to South America, across Asia, out to Australia and back to North America… socioeconomic and geopolitical volatility rules. Name the country, name the leaders, name the political and economic systems, add up their successes and subtract failures.

The bottom line: It’s one big con game and Ponzi scheme. All these measures defy basic economic principles. Thus, governments and central banks have only temporarily delayed “Economic 9/11.” But their actions have dramatically increased the monetary risks of an inevitable global market meltdown. 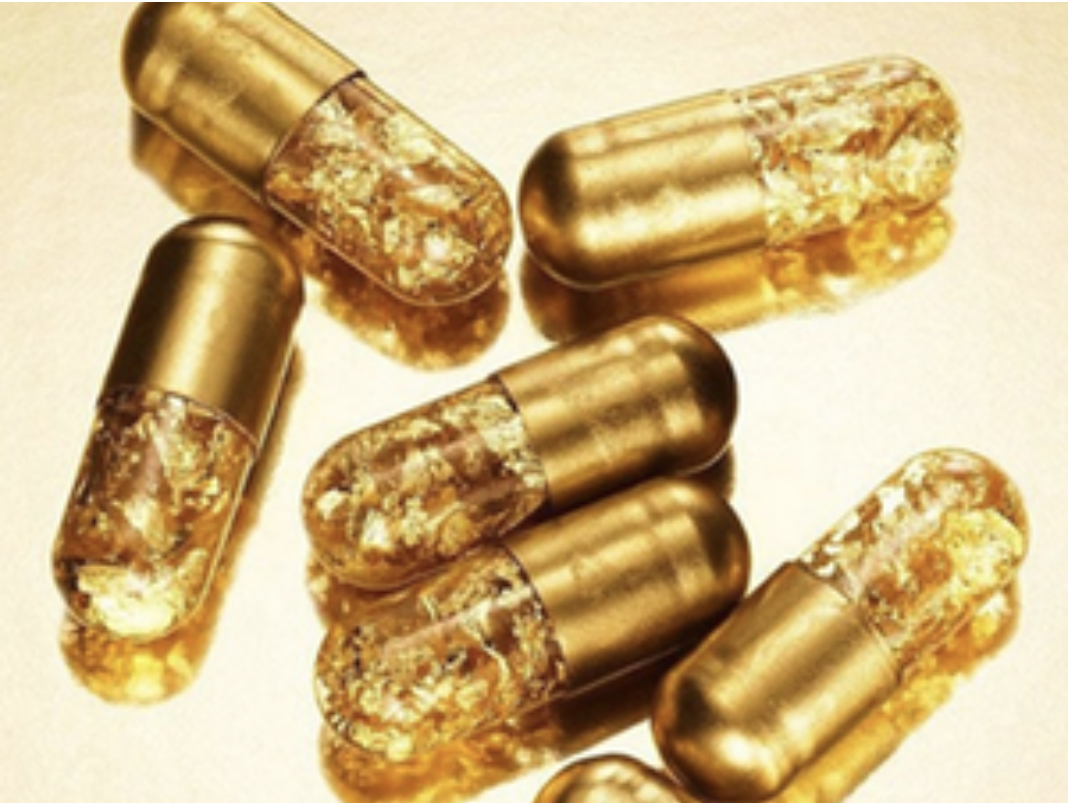 A GOLDEN TONIC: Gold Demand To Dramatically Increase
In an atmosphere of such instability, demand for gold, the ultimate safe-haven asset, will dramatically increase. ***Also just released: The Final Warnings And Thoughts Legend Richard Russell Shared With His Subscribers CLICK HERE TO READ.

Gold Will Triumph As Higher Interest Rates Would Be Catastrophic