With people around the world still nervously awaiting the outcome in Greece and Ukraine, today King World News is featuring a piece from one of the greats in the business.  The question we are asking is:  Can it really be this simple?

February 18 (King World News) – "Cynical investors have said a large portion of the bull market is due to the smoke and mirrors of buybacks using the Fed's free money. However, Howard Silverblatt shows last year was a record year for buybacks and dividends AND that the fourth quarter was a record one for CapEx as well!" . . . A CNBC researcher

The aforementioned quote "hit" my email box yesterday. For those of you who don't know him, Howard Silverblatt is the sagacious senior index analyst at S&P. Howard went on to note, "For the year, buybacks are set to post their best year since the $589 billion 2007 record (meaning they will be #2 on the list).

Dividends And Stock Buybacks To Hit A New Record

Combined, dividends and buybacks will set a new record, with the current total estimated to be just shy of $900 billion at this point (so $900 is feasible); 2013 was $787 billion, with the record (for now) being 2007's $846 billion. CapEx (capital expenditures), with only 49% reported (using the same issues), has a chance at setting a new quarterly record, which would make 2014 a 13% gain over 2013; but only half are in (another week should give a clearer picture, with 2 weeks the ability to make a statement)."

Intangible Capital A Key To Performance

Our CNBC friend went on to ask, "So my question for you, does this ease some concerns about the sustainability of the market? And, which companies – that you own or are thinking about owning – are doing a great job of satisfying Wall Street with cash distribution, but also investing for the future? Which companies (like Google maybe) are due to ease up on capex and give a little more back to investors?" My response read, "Companies that are accruing 'intangible capital' at a fast rate have been spectacular investments, much more so than buybacks and dividends." 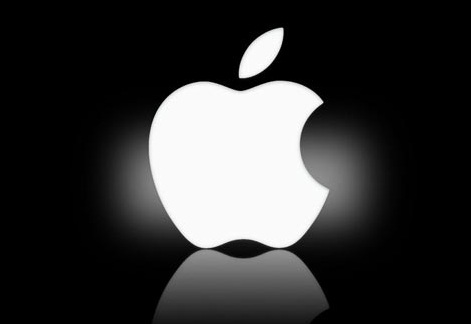 A Fed white paper about five years ago noted that companies in the U.S. accumulate $1.5 trillion dollars of "intangible capital" a year and our accounting system can't account for it. "Intangible capital" would be like Apple (AAPL/$127.83/Outperform) spending a lot of money developing and perfecting iTunes. They can write off the Research and Development costs, but now they have iTunes with 600 million embedded users; what's it worth? It is worth a lot, but they can't carry it on their balance sheet as an asset.

Some of the companies from our research universe that are accumulating "intangible capital" at a pretty fast rate and are buy rated by our fundamental analysts include: LabCorp (LH/$117.26/Outperform), Nvidia (NVDA/$22.38/Strong Buy), EMC (EMC/$28.30/Strong Buy), Intuit (INTU/$90.09/Strong Buy), and Becton Dickinson (BDX/$143.82/Strong Buy). 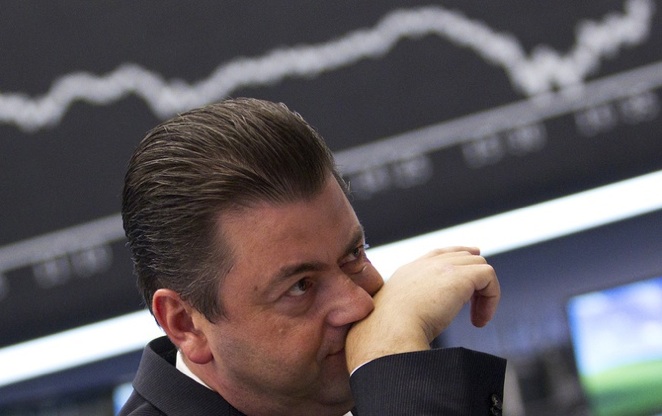 Evidentially, Mr. Market is sniffing these themes out as the S&P 500 (SPX/2100.34) notched another new all-time intraday high of 2100.34 yesterday. More importantly, the D-J Industrials and the D-J Transports failed to better their respective all-time closing highs, leaving us at the same juncture I wrote about in yesterday's letter. To wit, "If the Industrials and Transports fail to confirm the SPX on the upside, the huge buildup of internal energy could still be released on the downside." KWN note: As we asked earier: Can it really be this simple? ***ALSO JUST RELEASED: This Remarkable Illustration Warns There Is Serious Turbulence Ahead For Major Markets CLICK HERE.