The “behaving like an ass” indicator is flashing once again as another huge paper short attack in the futures market has cemented the low for gold.

Gold’s Cycle Low
August 9 (King World News) – Graddhy out of Sweden:  We were looking for cycle decline here and we got it all in 2 days cause of thin zones and was late in daily cycle for daily cycle low; perfect. Means Gold has a higher low weekly cycle low now compared to the March 8th weekly cycle low, which should be quite bullish. 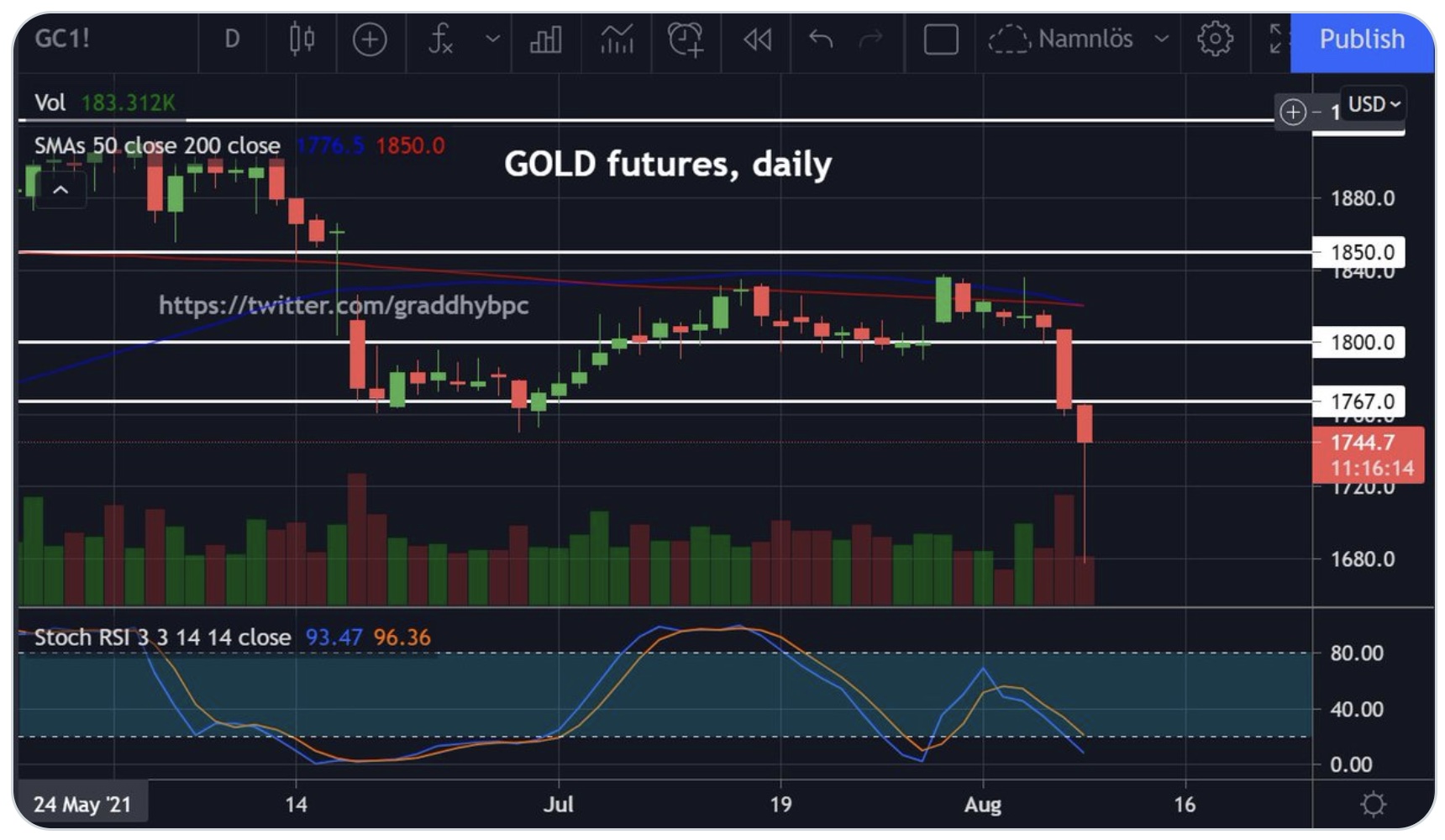 Backtest
Graddhy out of Sweden:  That´s a good looking blue lines backtest, and a nice higher low with a few USD vs previous weekly cycle low March 8th (which I called almost to the day). It also shows identical orange moves giving us an a-b-c move down. 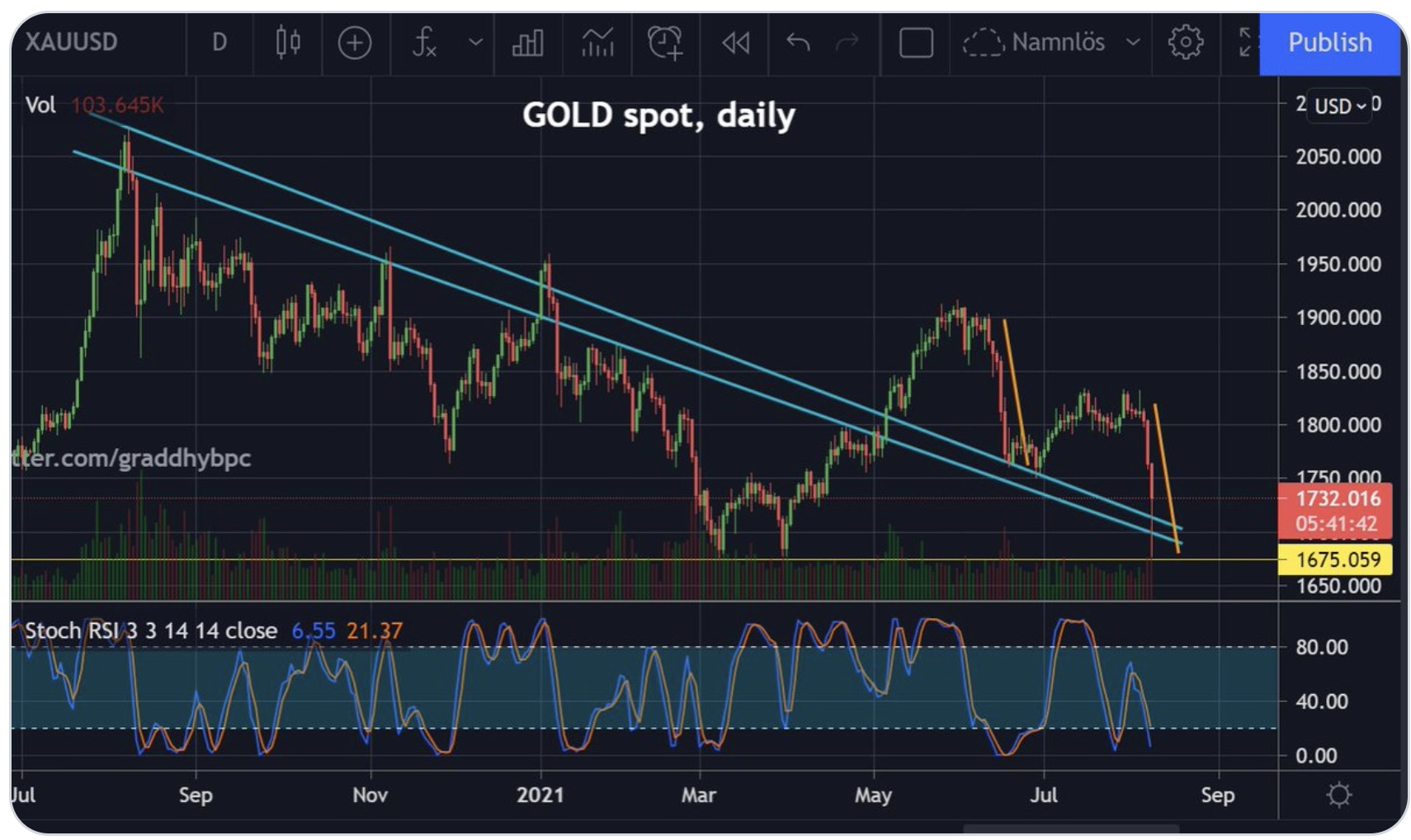 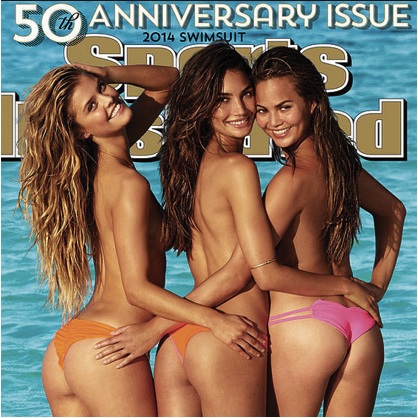 Behaving Like An Ass Indicator
Graddhy out of Sweden:  My behaving-like-an-ass**** indicator has been flashing lately, and reached a climax today. That actually fits quite well with gold and silver´s reversal action today.

Gold
Top Citi analyst Tom Fitzpatrick:  After failing to see further gains above the July 2021 high at $1834, gold broke decisively below the 2012 high at $1796 to trigger an accelerated decline towards the key support range at $1671-$1678, which consists of the double lows from Mar 2021, with a notable momentum divergence at the lows.

Unless the latter support gives away on a weekly closing basis, we would expect the yellow metal to continue retracing the losses to regain a strong horizontal resistance at $1756-$1765, which would put the 2012 high as the next level to test on the topside.

Gold’s Needs To Break Above $1,765 Resistance 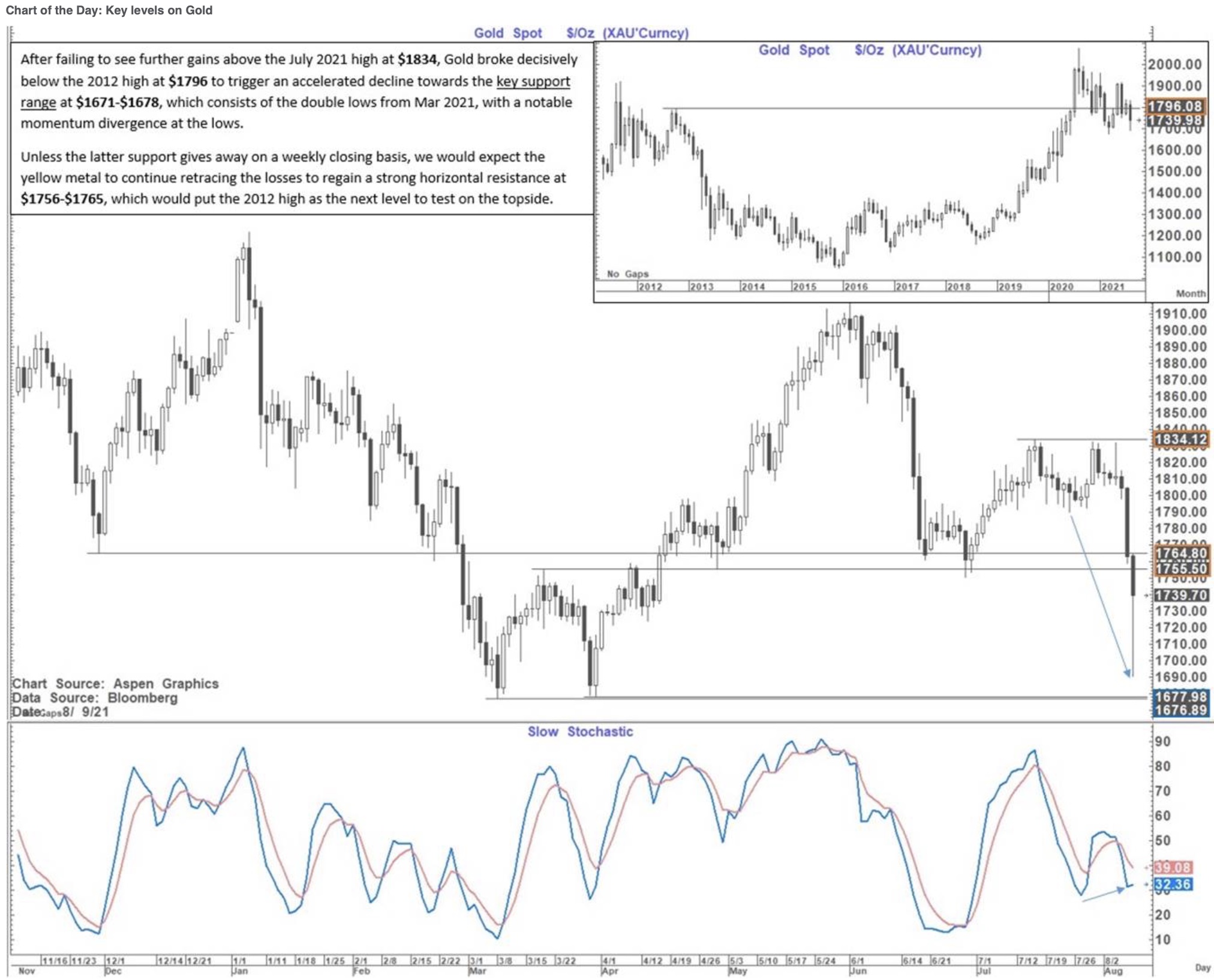 Paper Shorts Cement Low For Gold
Ole Hansen, Head of Commodity Strategy at Saxo Bank:  Gold trades just below relative safety at $1750-60 (June 29 low and t/l from May ’19 low). Support was once again found below $1680 while the current candle points to a major low in the market, especially on a close above $1750, but first we need to see how NY responds. 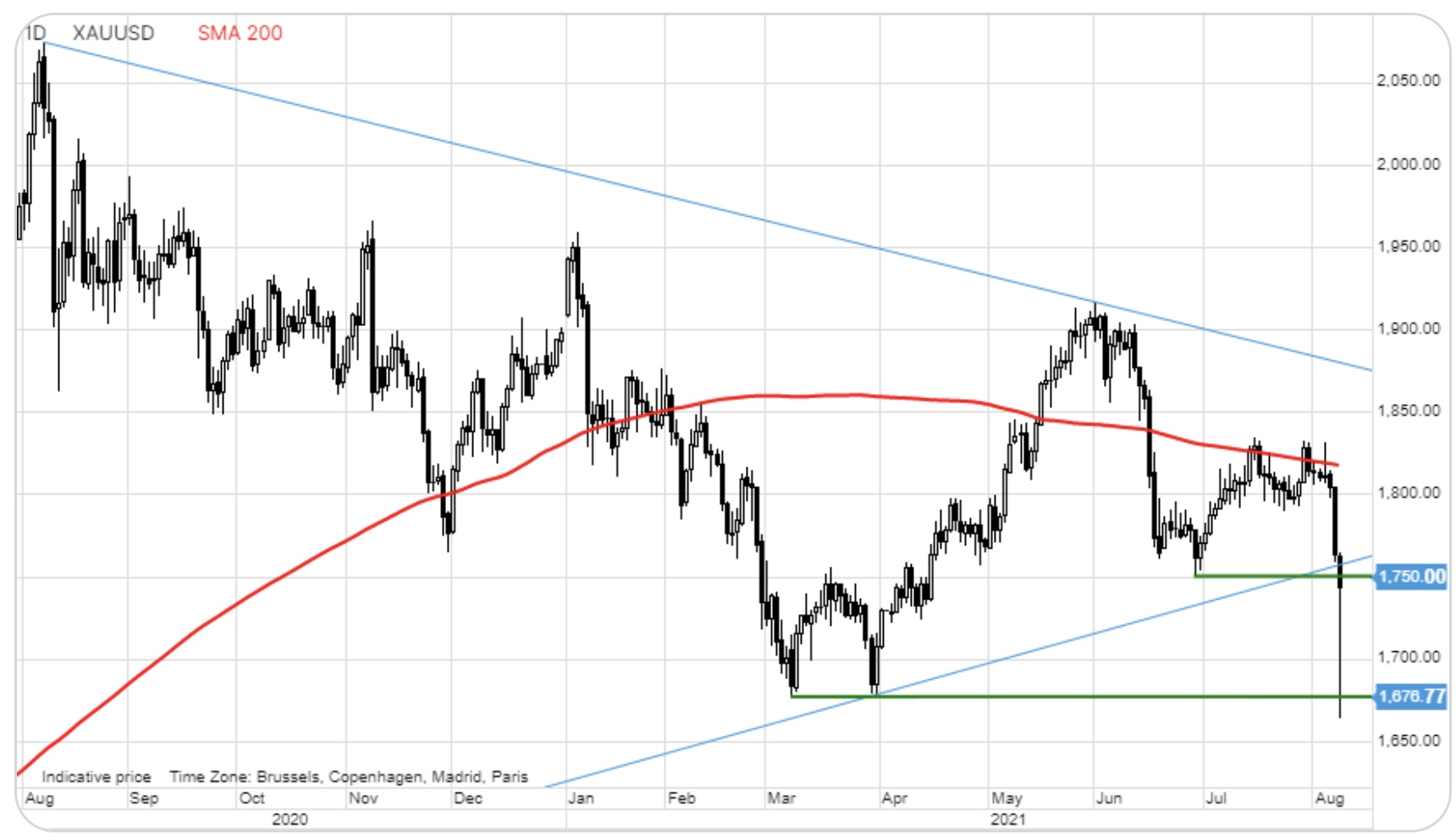 Classic Paper Gold Futures Attack
Fred Hickey:  Classic Sunday nite attack (low liquidity period) by massively levered futures traders. Pure manipulation meant to try to stampede real physical gold owners. These futures traders don’t own any physical gold – just paper. I won’t be a victim of their attempts to drive prices lower. … On the other hand, this manipulation will create a genuine, washed-out bottom for the correction that began off record highs of a year ago. A correction that’s not unusual following a record high. In long-run these attacks have been to my benefit – as I believe this one will be too.

Now for some good news…

Fosterville South Hits High-Grade Gold
Fosterville South, the cashed-up explorer that attracted much attention at IPO by announcing investments from famous industry investors such as Eric Sprott, has now delivered what everybody watching the situation has been waiting for – a high-grade gold hit in an area of their vast holdings that has been the subject of no historic drilling.

Drill Hole RWR13 at Reedy Creek, which is part of Fosterville South’s Providence Project, hit 11m at 31.34 g/t Gold including 4m at 80.05 g/t Gold. The particular area of the goldfield where Fosterville South has now drilled this big hole had seen no previous drilling.

The Set Up To Today’s Drilling Success
Fosterville South has the premier exploration land package in Victoria, Australia which is a region of the world well known in gold mining circles due to the success of Kirkland Lake Gold’s Fosterville Mine which has been the world’s highest-grade and lowest cost gold mine. The 4,000 square km Fosterville South holdings of exploration tenements and tenement applications was assembled over a multi-year period. This land acquisition process commenced long before the modern-day gold rush taking place today in Victoria and as first movers in this region, Fosterville South was able to put together a multitude of strong prospects. Today’s ultra high-grade gold hit in a previously undrilled area of the Reedy Creek Goldfield has already proven the benefit of being early.

Wealth Creation Via Exploration
With approximately $25 million in cash, no debt and a drill program ramping up based on today’s amazing start at Reedy Creek – the future looks bright for Fosterville South shareholders. Fosterville South CEO, Bryan Slusarchuk notes: “I’ve been blessed to be involved in discovery before with K92 Mining and have seen the wealth it can create for the speculators and investors involved early. There are big risks in the exploration business but when we take a big risk, we want to know the size of the potential prize is exceptionally significant. High grade gold in Victoria fits that bill and I’m looking forward to seeing the program Rex is running at Reedy Creek and on the various other projects evolve.” Fosterville South, symbol FSXLF in the US and FSX in Canada.

To listen to one of the most important interviews of 2021 with Michael Oliver discussing gold, silver, and mining stocks CICK HERE OR ON THE IMAGE BELOW.