Here is another bullish gold catalyst, plus the “Light at the end of the tunnel.”

Another Bullish Gold Catalyst
July 13 (King World News) – Peter Schiff:  Once again traders are making the mistake of believing that a bigger than expected rise in producer prices is bearish for gold. Both consumer and producer prices are headed much higher. The Fed will do nothing to restrain the rise. This is extremely bullish for gold! 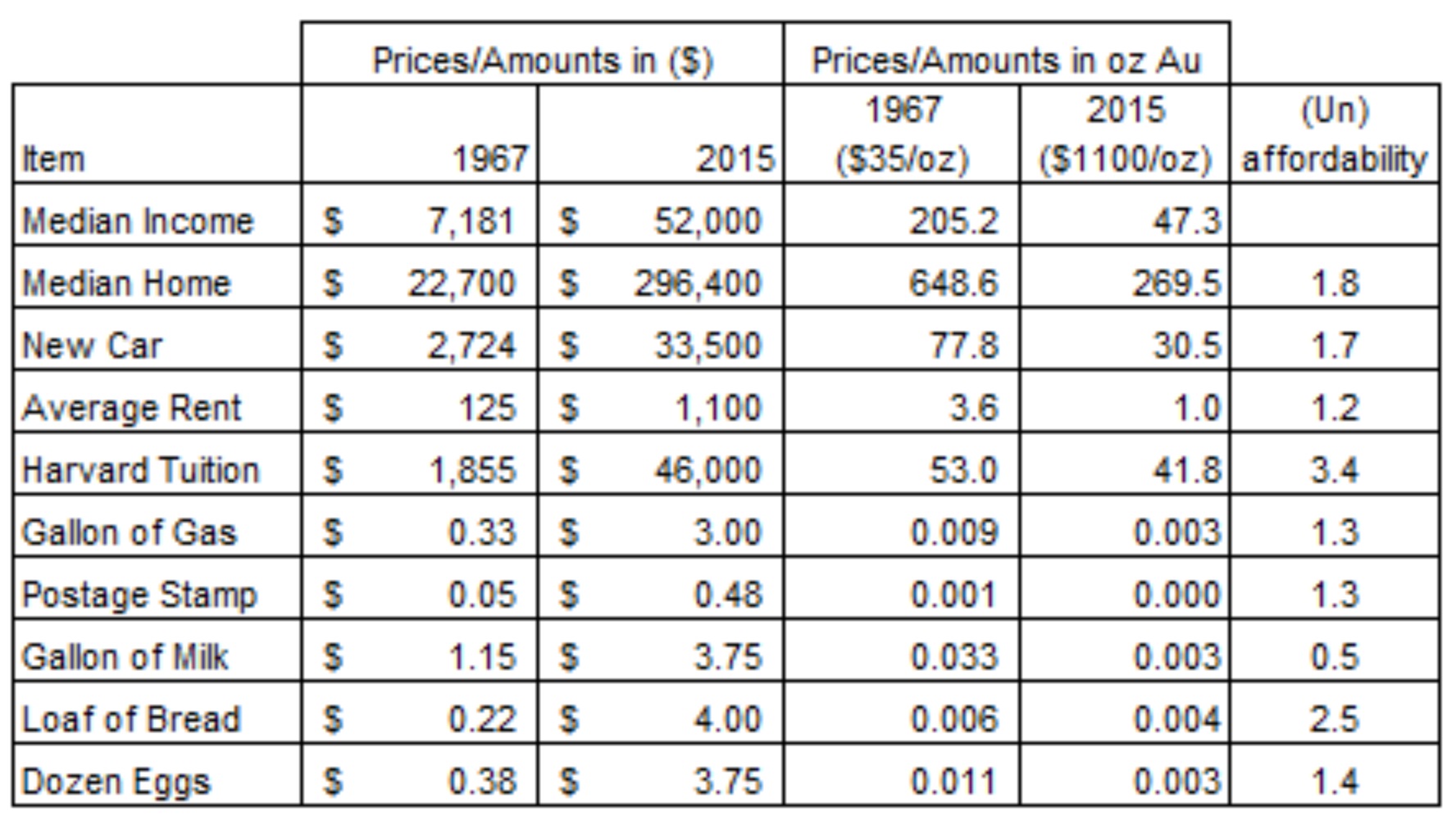 Today’s More Interesting Development
Bill Fleckenstein:  The indices were back in the plus column through midday, led again by the Dow, which gained 0.5%, compared to smaller upticks in the S&P and Nasdaq. However, today’s more interesting development from my perspective was the price action of Illumina (ILMN).

The “Light” at the End of the Tunnel
Last night the company reported that its revenues would be a little light and the stock was smacked for about 15%. The reason I think that is worth noting is because before today it sported about a $50 billion market cap and traded at 12 times revenues. Thus, it is both large and expensive, although a revenue multiple of 10 to 12 is only sort of the middle of the road in terms of the absurd expensiveness we see regularly these days.

I have long said that I don’t see how a market that has been built on the sort of variables, facts, and crazy ideas this one has can end in any other way than dislocation. Obviously, it is hard to have dislocation when the Fed continually has the market’s back, but I do believe that individual stocks will dislocate in a major way from time to time until the environment is right for a whole lot of them to do it. When that will be, I don’t know, but it will be interesting to see if there are any clues during earnings season.

Notice to Park Visitors: You Must Be This Deluded To Go On This Ride
The reason I keep discussing this is because I think the overwhelming majority of investors assume that prices will always be continuous, and thus they can always get out. That is a fallacy and never more so than now. That said, there is no point getting excited about that, although I think it is important to keep the thought in the back of one’s mind.

In the afternoon, the market gained more ground and closed with the Dow 1% higher and the Nasdaq/S&P up about 0.5%. Away from stocks, green paper was weaker, fixed income was flattish, and the metals gained 0.75% while the miners only limped higher.

AUDIO NOW RELEASED!
King World News note: There was a short delay in the release of the latest audio interview with the man who helps to oversee more than $200 billion and you can now listen to it by CLICKING HERE.

Silver Preparing To Break Out, Fed & Its Bubbles, Deja Vu Summer Of 2007, Euro vs Dollar, Plus Miners vs Gold CLICK HERE TO READ

Massive Volume On Gold’s Upside Breakout And Miners Surge 4%, But Look At This Silver Surprise

Economic Totalitarianism And The War Against Cash