As we near the end of the first week of trading in October, here is an extremely important note on the silver market. Plus a look at the US dollar, oil, and stocks.

What’s Next For The US Dollar
By Andrew Adams, at Raymond James
October 4 (King World News) – Support Finally Providing a Bounce. We have provided the 91-92 zone in the U.S. Dollar Index as one to watch for possible support, and that finally appears to be playing out with the bounce over the last two weeks. The downtrend of this year still largely remains in effect, but we now look for the index to approach the falling red resistance line that has capped that downtrend (see US Dollar Index chart below). 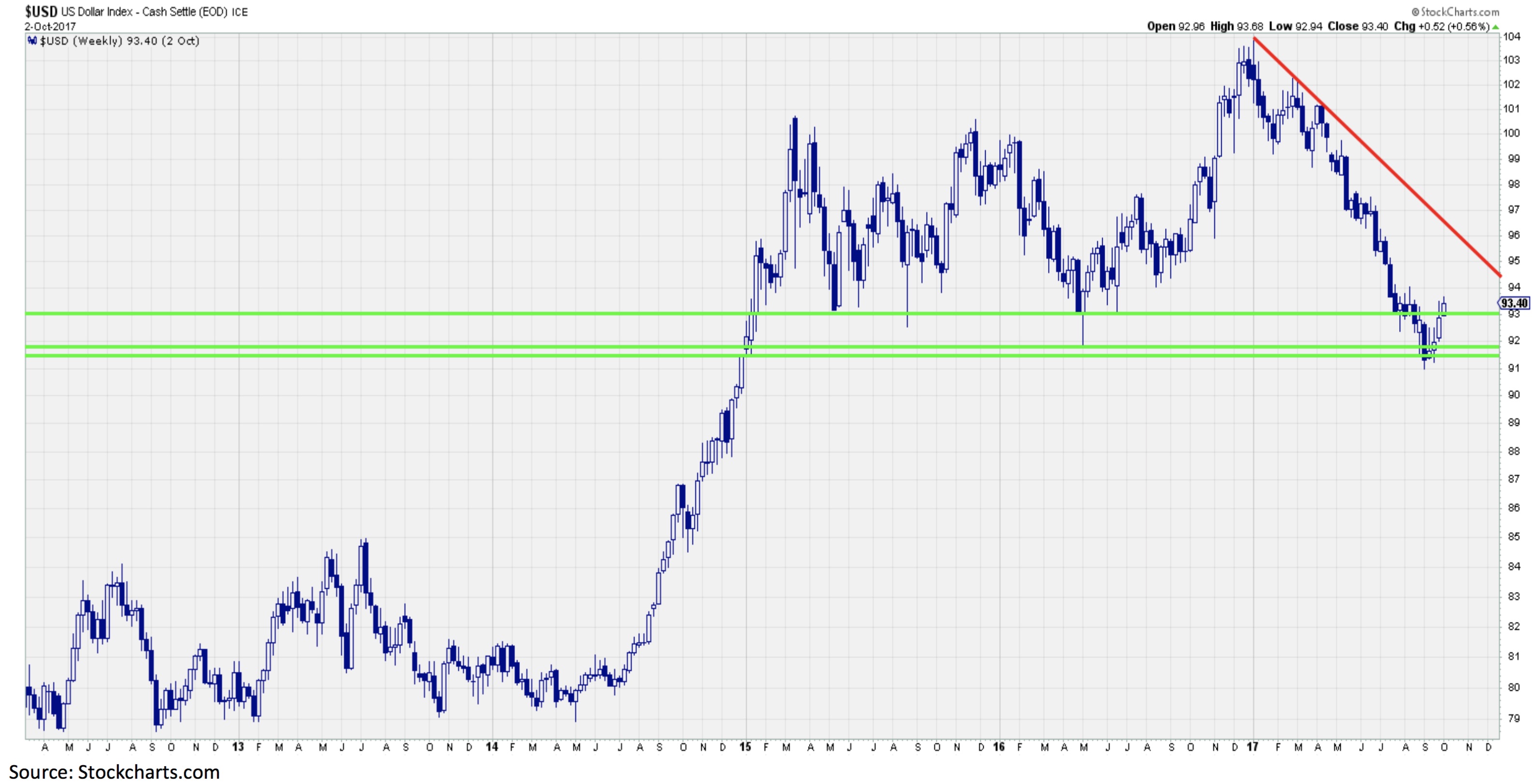 Oil Update
Another development since the last time we published is that crude oil was able to rally back up to kiss the underside of a resistance line around $52.50 (red line).

That line has since knocked the commodity back down a bit, but $50 has acted as some near-term support the past two days. We expect the $48.50-$50 zone to continue to help keep the price of oil stabilized now until proven otherwise…

Yet Another Breakout
Since the last time the Charts of the Week was published, the S&P 500 has surprised once again by breaking above the upper resistance line that had been keeping prices in check. Now, this former resistance line is expected to act as further support for the index, and the trend clearly remains up (see below).

King World News note: I would just add a couple of points to what Adams has noted above. First, the commercial hedgers have moved away from bearish bets against the US dollar (see chart below). 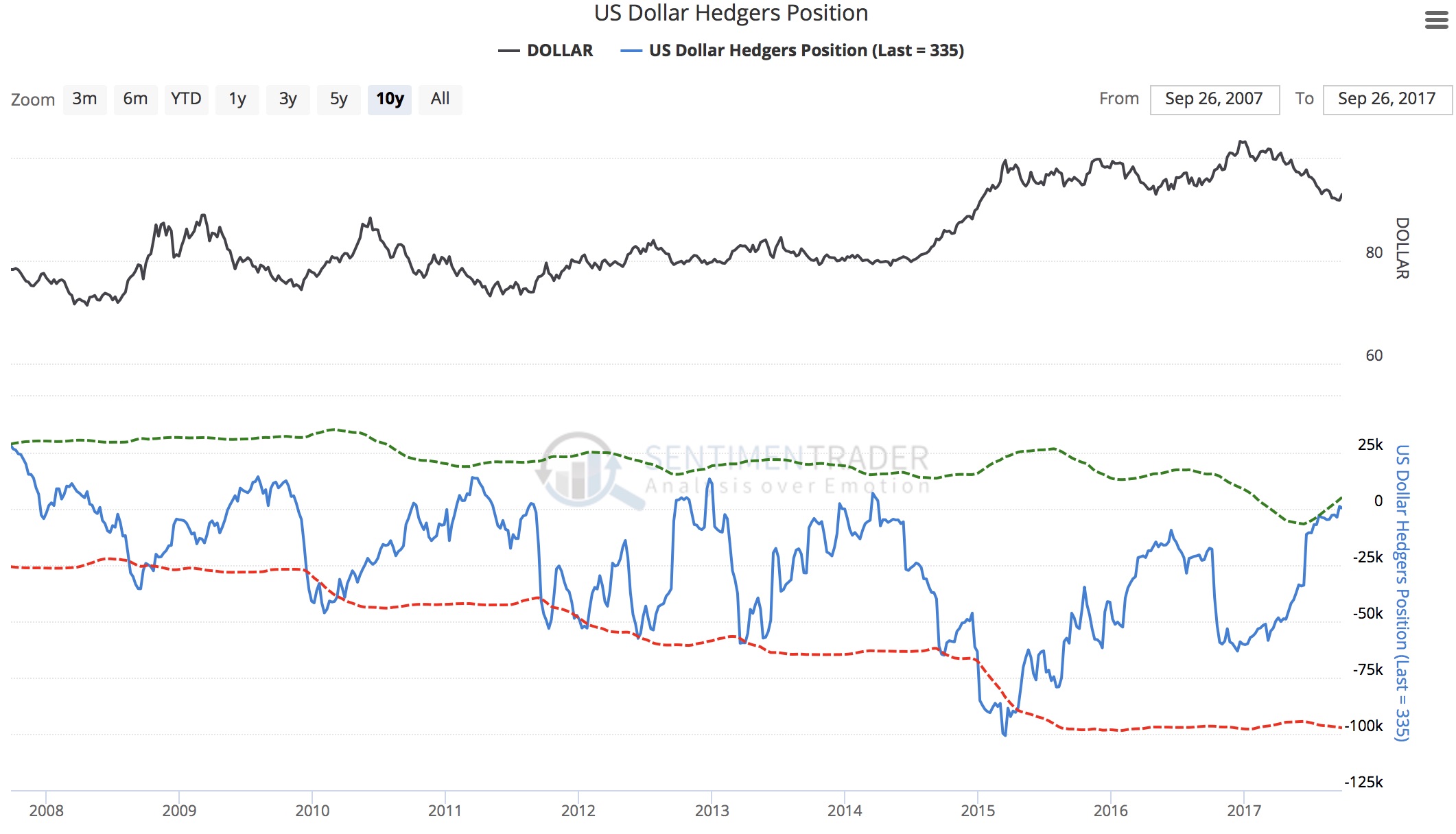 Second, with regards to the crude oil market, the commercial hedgers are extremely short from a historic perspective (see chart below). 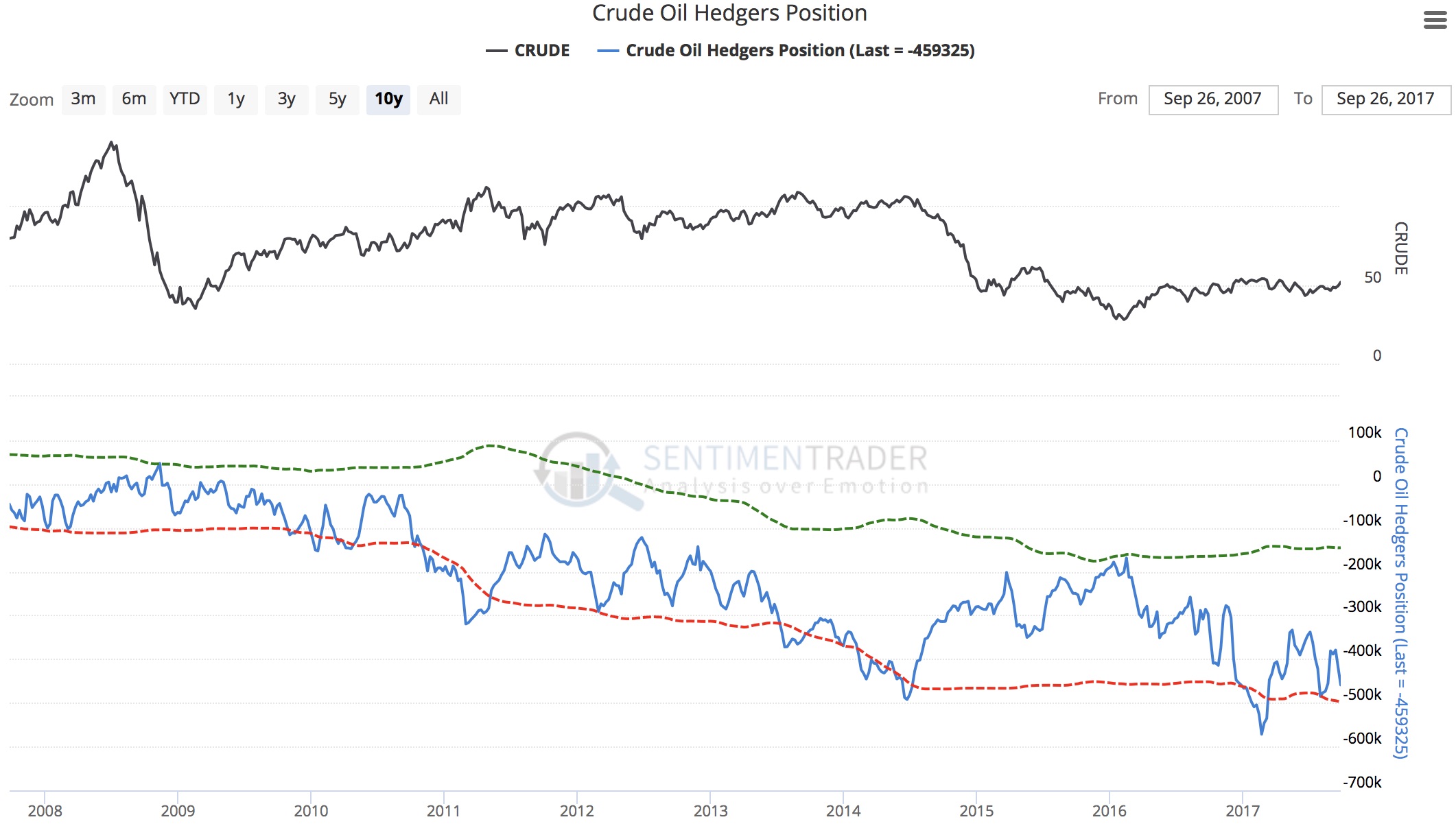 It will be very interesting to see how the US dollar, oil, stocks, and the metals, trade in the weeks and months ahead. 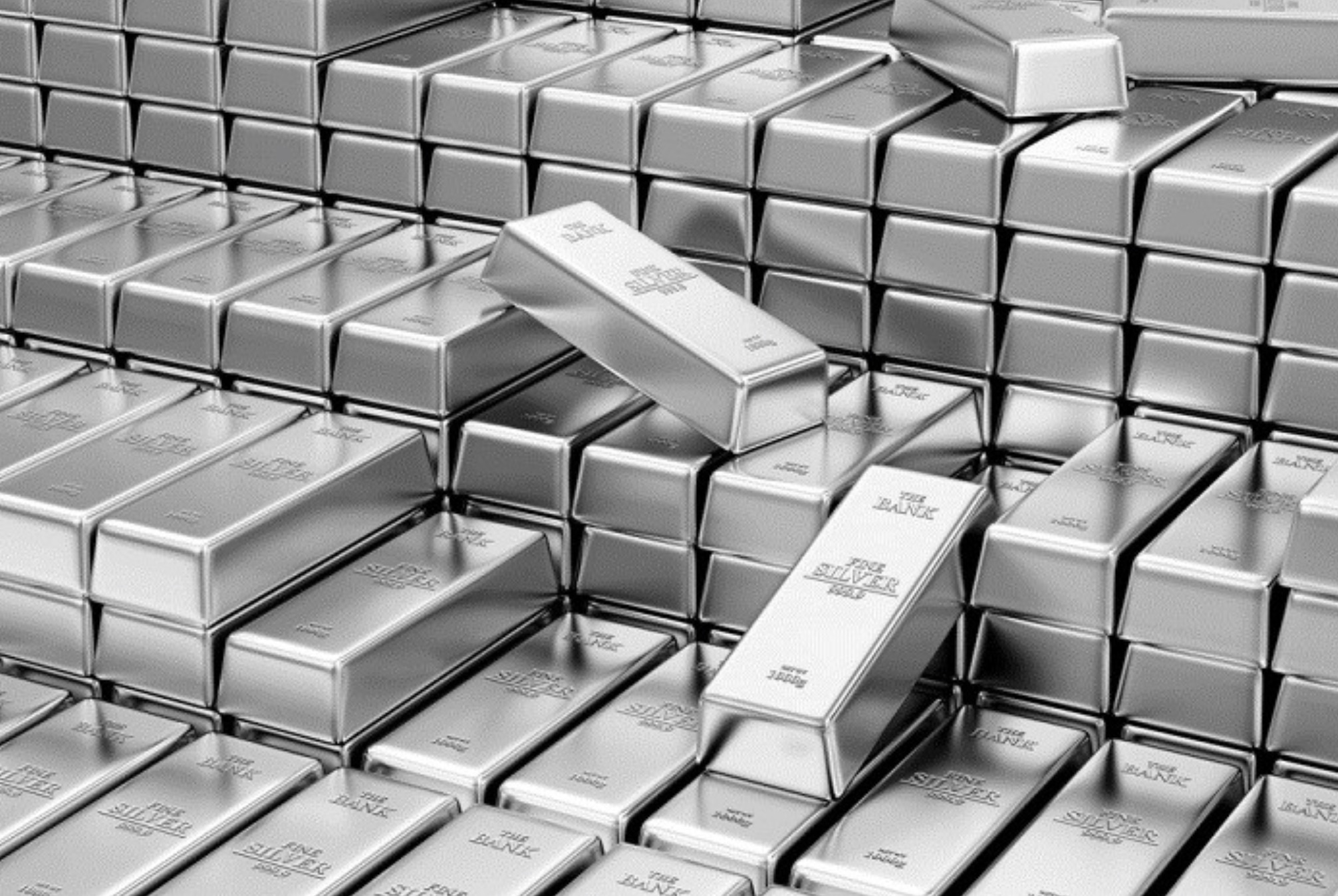 Fast forward to today:  Even with the substantial rally in the gold and silver markets, the amount of bulls in the silver market has only risen a paltry 7% from the bottom, set on December 31, 2015.  That is quite remarkable.  Meaning, there is virtually no bullish sentiment whatsoever in the silver market, even though the casino on the Comex shows large Open Interest in silver.

This leg higher in the secular bull market in the metals is definitely “climbing a wall of worry.”  This is very typical in the early stages of a renewed bull market.  That should translate into very few opportunities for investors to buy significant manufactured pullbacks in the metals like the one we are experiencing right now.  For those brave enough to buy the smashes, you will be greatly rewarded in the years to come as the price of gold pushes well above $2,000 and silver surges over $100 an ounce.

***ALSO JUST RELEASED: If You Want To Know How Crazy Things Really Are Right Now, Take A Look At This… CLICK HERE.