With the gold and silver markets attempting to stabilize, King World News is pleased to report that the commercials have already covered a massive amount of their short positions! 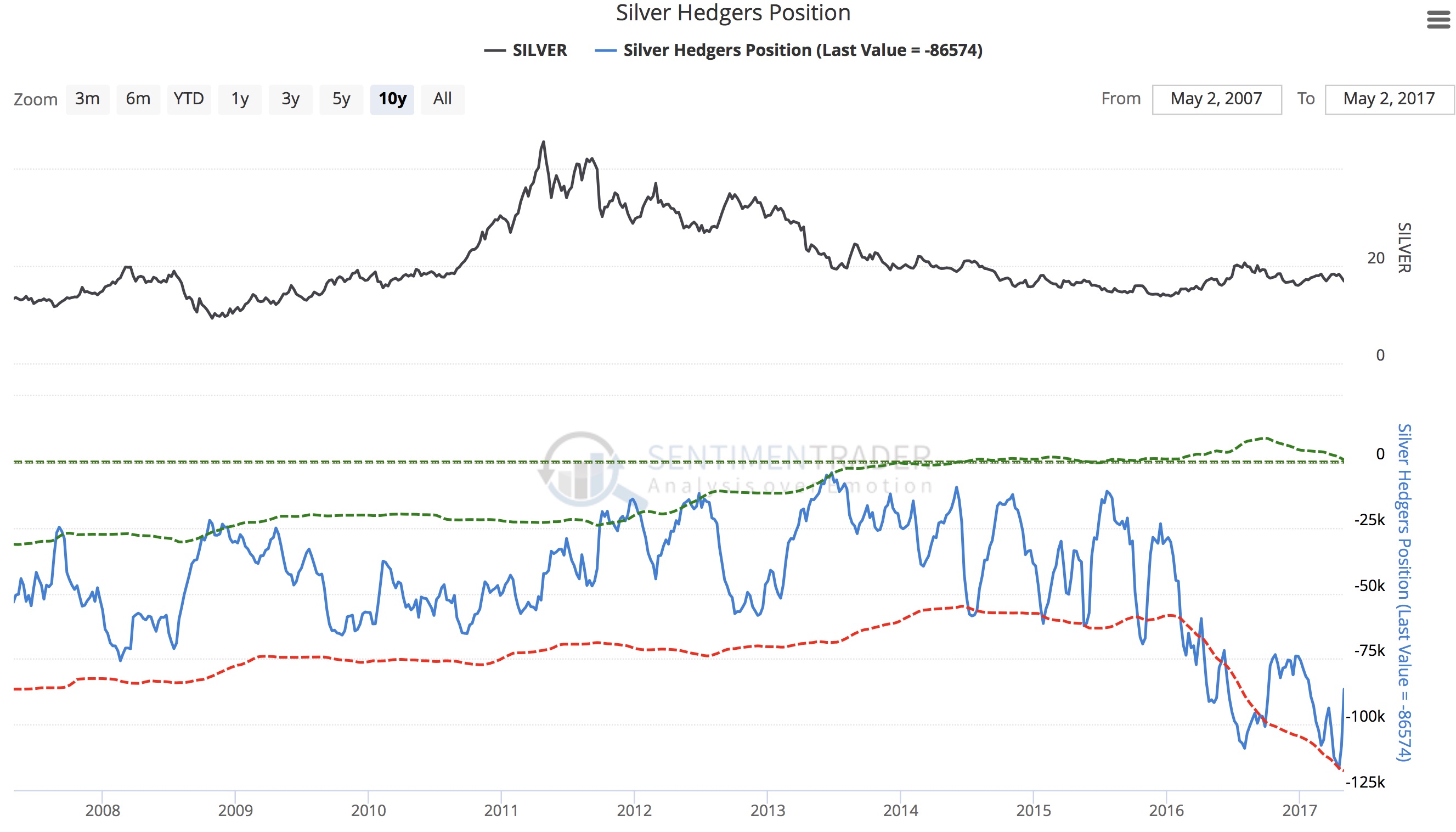 Notice the massive spike short covering on the right hand side of the chart (see chart below). 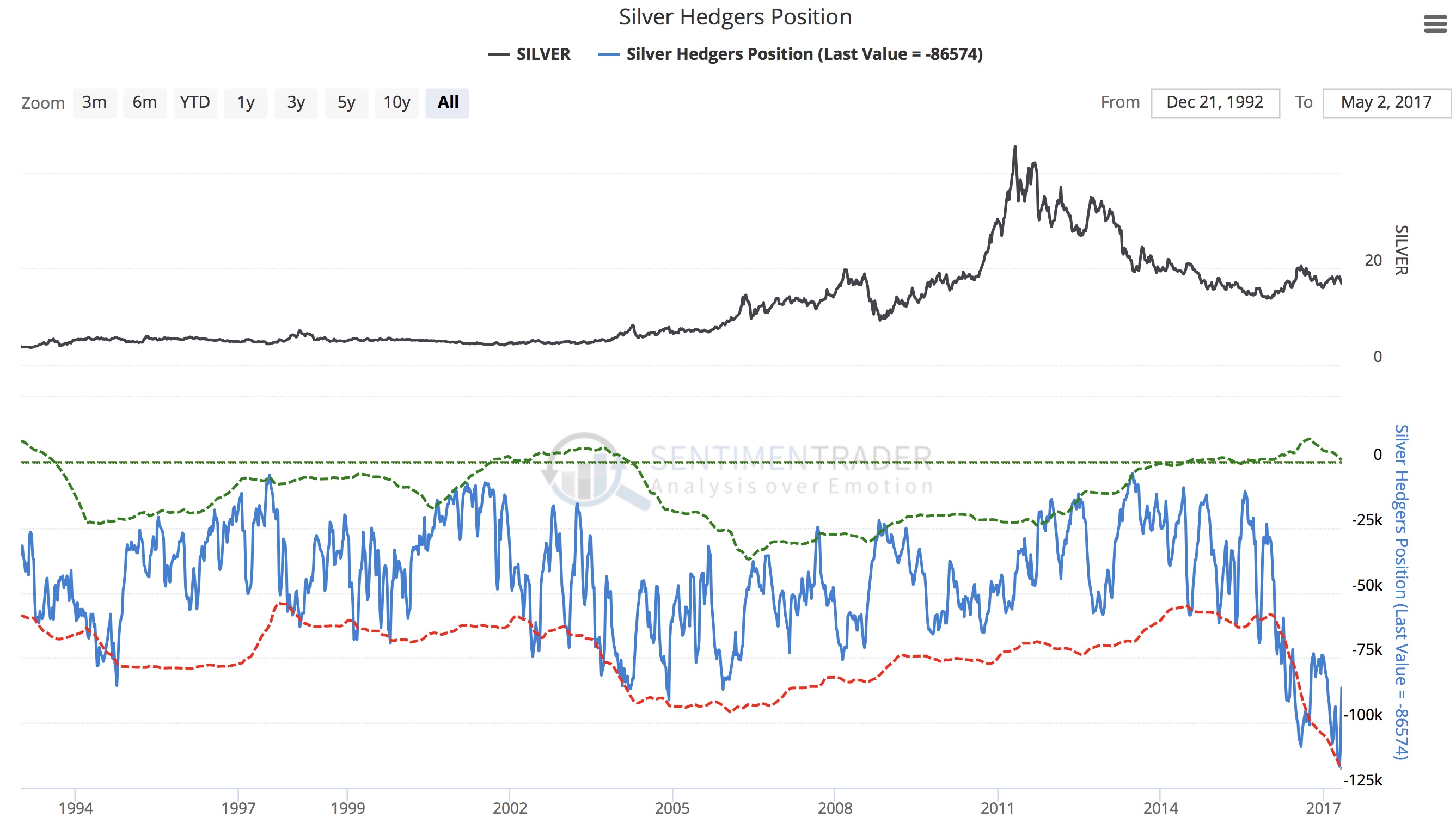 Next week’s COT report will surely show even more short covering in the silver market.

For those who are keeping score, there was very little change in the commercial short positions in the gold market, although it did show commercials had already begun covering prior to the latest decline. The bottom line is that next week’s COT report will shown much more aggressive short covering in both the gold and silver markets. KWN has now released the remarkable audio interview with London whistleblower Andrew Maguire covering the carnage in the gold and silver markets and you can listen to it by CLICKING HERE OR ON THE IMAGE BELOW.