On the heels of the recent takedown in the metals, the commercials have covered a large number of silver short positions. They have also covered some short positions in the gold market. 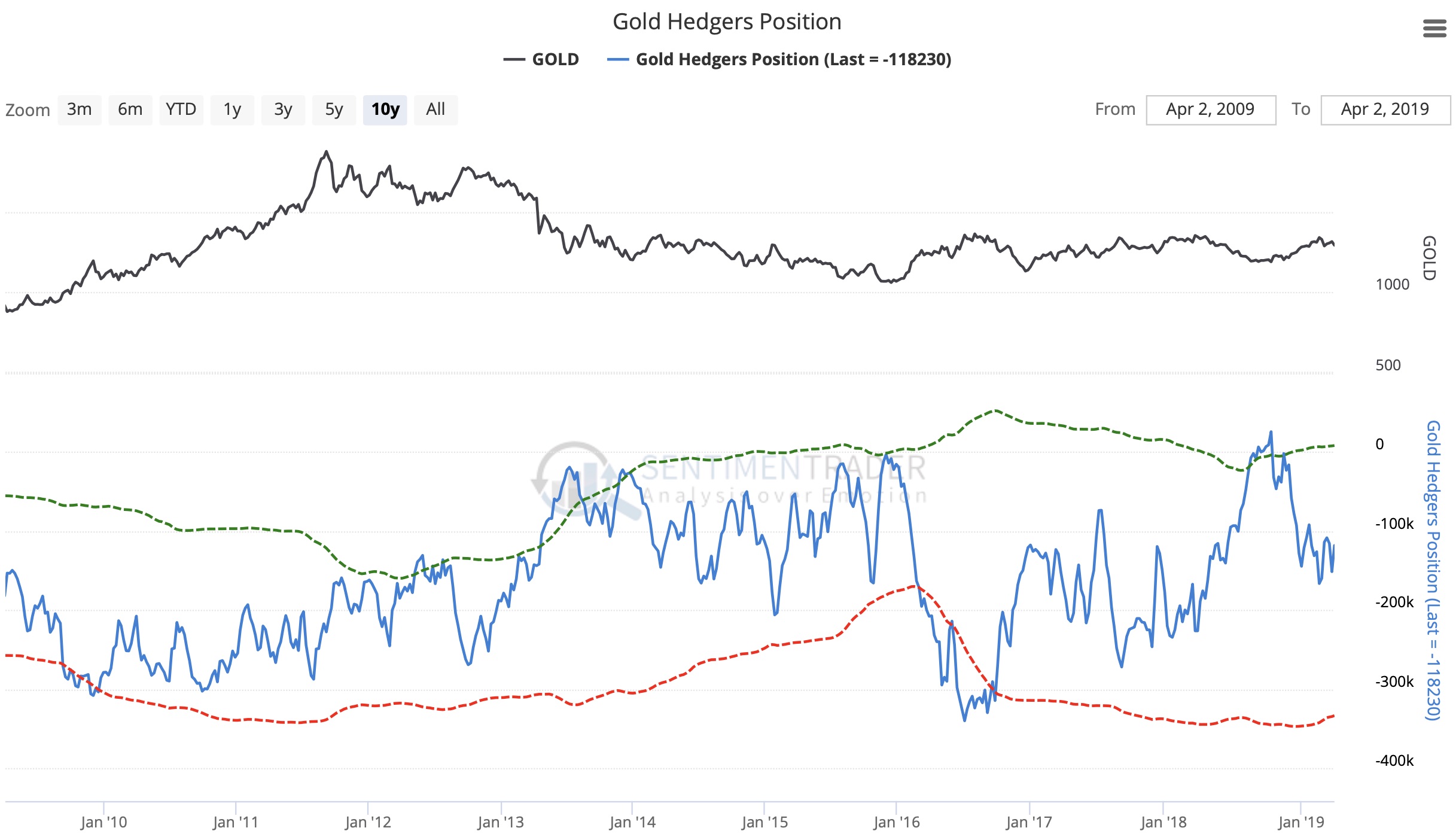 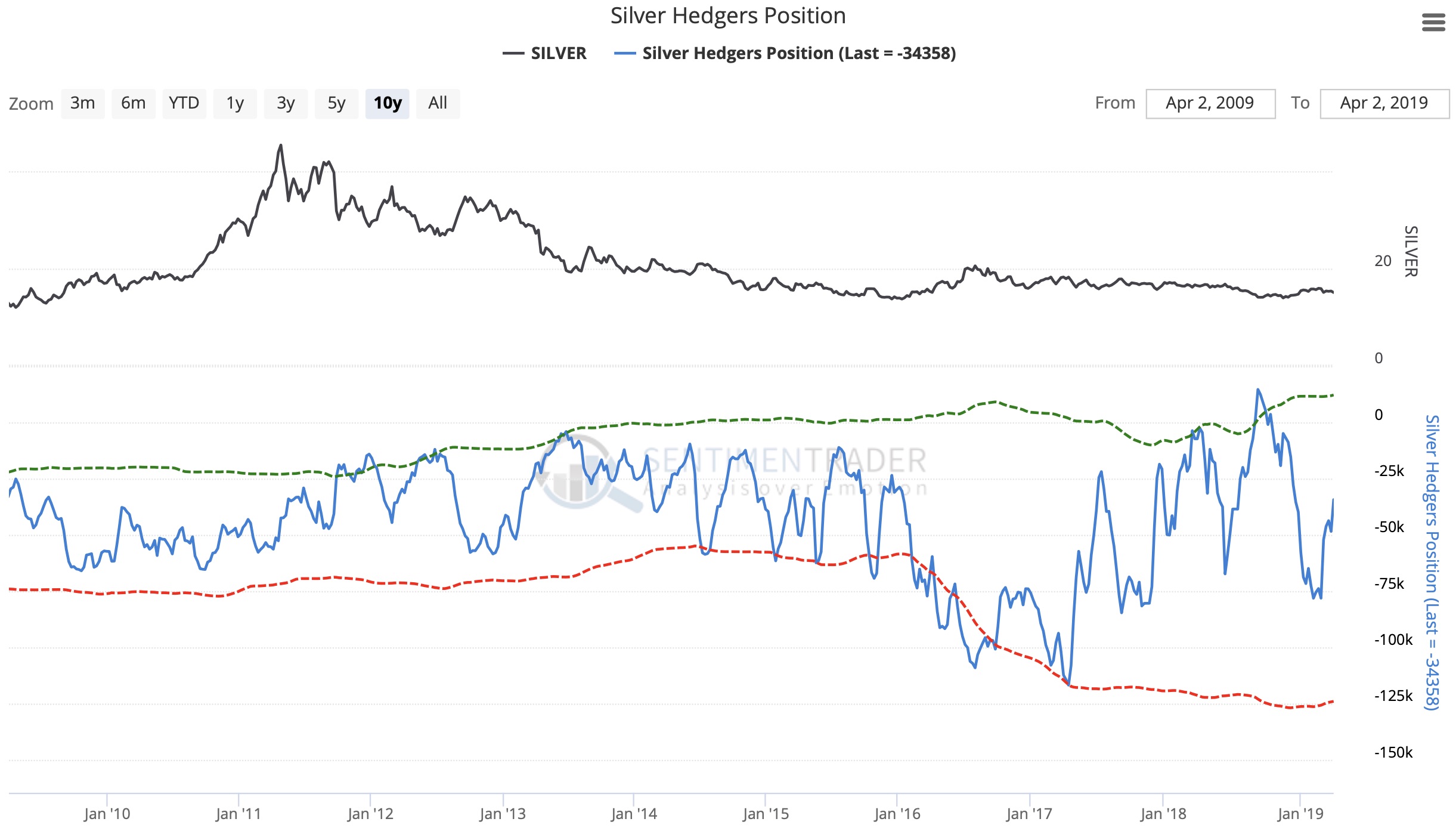 It will be very interesting to see if the commercials have covered even more gold and silver shorts in next week’s COT report.

This Can’t End Well, Plus Another All-Time Record