As we head into the Christmas holiday, former Assistant U.S. Treasury Secretary, Dr. Paul Craig Roberts, has a major warning and very timely message for KWN readers around the world.

(King World News) Dr. Paul Craig Roberts:  Dear Donors, thank you for your support in 2016. Although you have kept me working yet another year, I find it encouraging that there are some Americans who can think independently and who want to know. As Margaret Mead said, it only takes a few determined people to change the world. Perhaps some of you will be those people…

Paul Craig Roberts continues:  “My traditional Christmas column goes back to sometime in the 1990s when I was a newspaper columnist. It has been widely reprinted at home and abroad. Every year two or three readers write to educate me that religion is the source of wars and persecutions. These readers confuse religion with mankind’s abuse of institutions, religious or otherwise. The United States has democratic institutions and legal institutions to protect civil liberties. Nevertheless, we now have a police state. Shall I argue that democracy and civil liberty are the causes of police states? 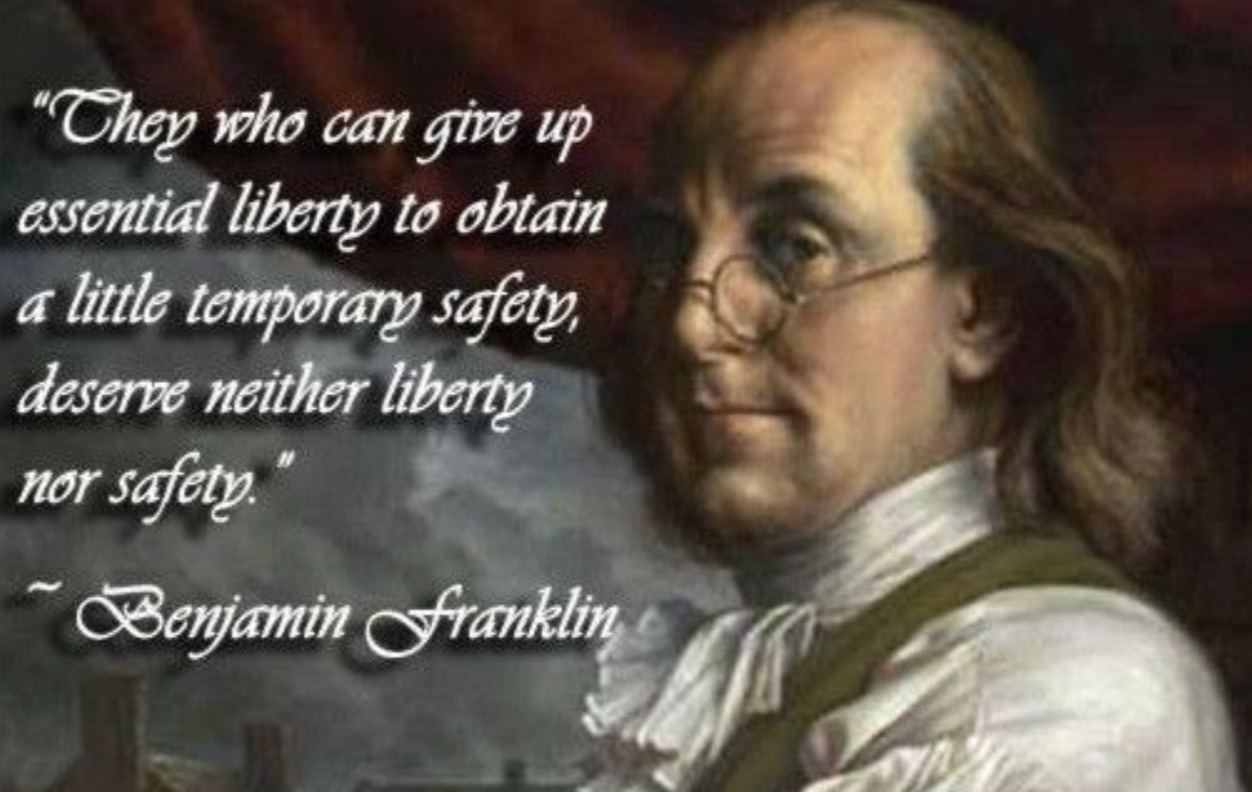 Liberty is a human achievement. We have it, or had it, because those who believed in it fought to achieve it. As I explain in my Christmas column, people were able to fight for liberty because Christianity empowered the individual.

In a spirit of goodwill, I wish you all a Merry Christmas and a successful New Year. 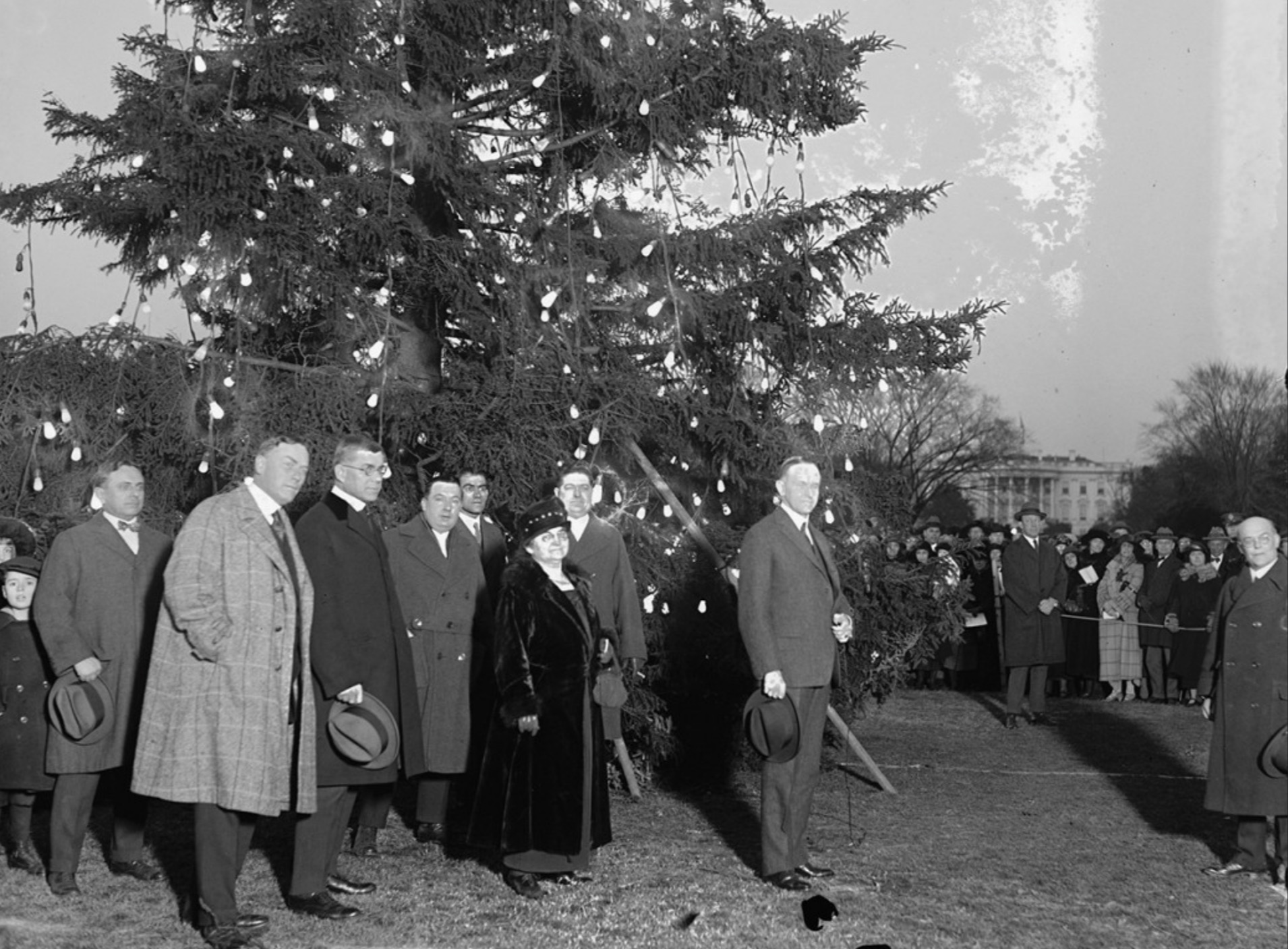 Paul Craig Roberts – The Greatest Gift For All
Christmas is a time of traditions. If you have found time in the rush before Christmas to decorate a tree, you are sharing in a relatively new tradition. Although the Christmas tree has ancient roots, at the beginning of the 20th century only 1 in 5 American families put up a tree. It was 1920 before the Christmas tree became the hallmark of the season. Calvin Coolidge was the first President to light a national Christmas tree on the White House lawn (see photo above).

Gifts are another shared custom. This tradition comes from the wise men or three kings who brought gifts to baby Jesus. When I was a kid, gifts were more modest than they are now, but even then people were complaining about the commercialization of Christmas. We have grown accustomed to the commercialization. Christmas sales are the backbone of many businesses. Gift giving causes us to remember others and to take time from our harried lives to give them thought.

This Has Held The West Together For 2,000 Years
The decorations and gifts of Christmas are one of our connections to a Christian culture that has held Western civilization together for 2,000 years.

In our culture the individual counts. This permits an individual person to put his or her foot down, to take a stand on principle, to become a reformer and to take on injustice.

This empowerment of the individual is unique to Western civilization. It has made the individual a citizen equal in rights to all other citizens, protected from tyrannical government by the rule of law and free speech. These achievements are the products of centuries of struggle, but they all flow from the teaching that God so values the individual’s soul that he sent his son to die so we might live. By so elevating the individual, Christianity gave him a voice.

Formerly only those with power had a voice. But in Western civilization people with integrity have a voice. So do people with a sense of justice, of honor, of duty, of fair play. Reformers can reform, investors can invest, and entrepreneurs can create commercial enterprises, new products and new occupations.

A Land Of Opportunity
The result was a land of opportunity. The United States attracted immigrants who shared our values and reflected them in their own lives. Our culture was absorbed by a diverse people who became one.

In recent decades we have lost sight of the historic achievement that empowered the individual. The religious, legal and political roots of this great achievement are no longer reverently taught in high schools, colleges and universities or respected by our government. The voices that reach us through the millennia and connect us to our culture are being silenced by “political correctness” and “the war on terror.” Prayer has been driven from schools and Christian religious symbols from public life. 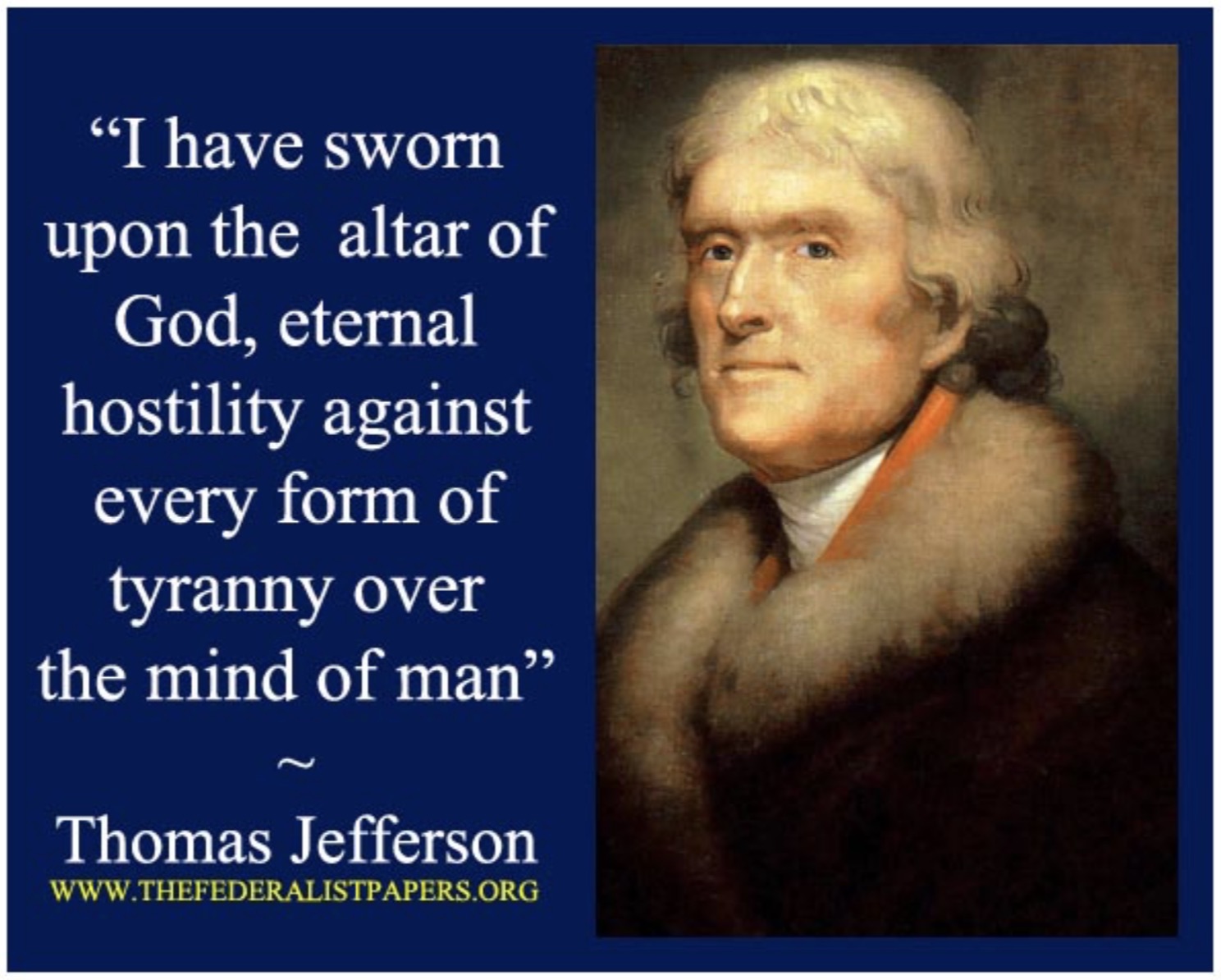 But Tyranny Has Reemerged
Constitutional protections have been diminished by hegemonic political ambitions. Indefinite detention, torture, and murder are now acknowledged practices of the United States government. The historic achievement of due process has been rolled back. Tyranny has re-emerged.

Diversity at home and hegemony abroad are consuming values and are dismantling the culture and the rule of law. There is plenty of room for cultural diversity in the world, but not within a single country. A Tower of Babel has no culture. A person cannot be a Christian one day, a pagan the next and a Muslim the day after. A hodgepodge of cultural and religious values provides no basis for law – except the raw power of the pre-Christian past.

All Americans have a huge stake in Christianity. Whether or not we are individually believers in Christ, we are beneficiaries of the moral doctrine that has curbed power and protected the weak.

Power is the horse ridden by evil. In the 20th century the horse was ridden hard, and the 21st century shows an increase in pace. Millions of people were exterminated in the 20th century by National Socialists in Germany and by Soviet and Chinese communists simply because they were members of a race or class that had been demonized by intellectuals and political authority. In the beginning years of the 21st century, hundreds of thousands of Muslims in seven countries have already been murdered and millions displaced in order to extend Washington’s hegemony. 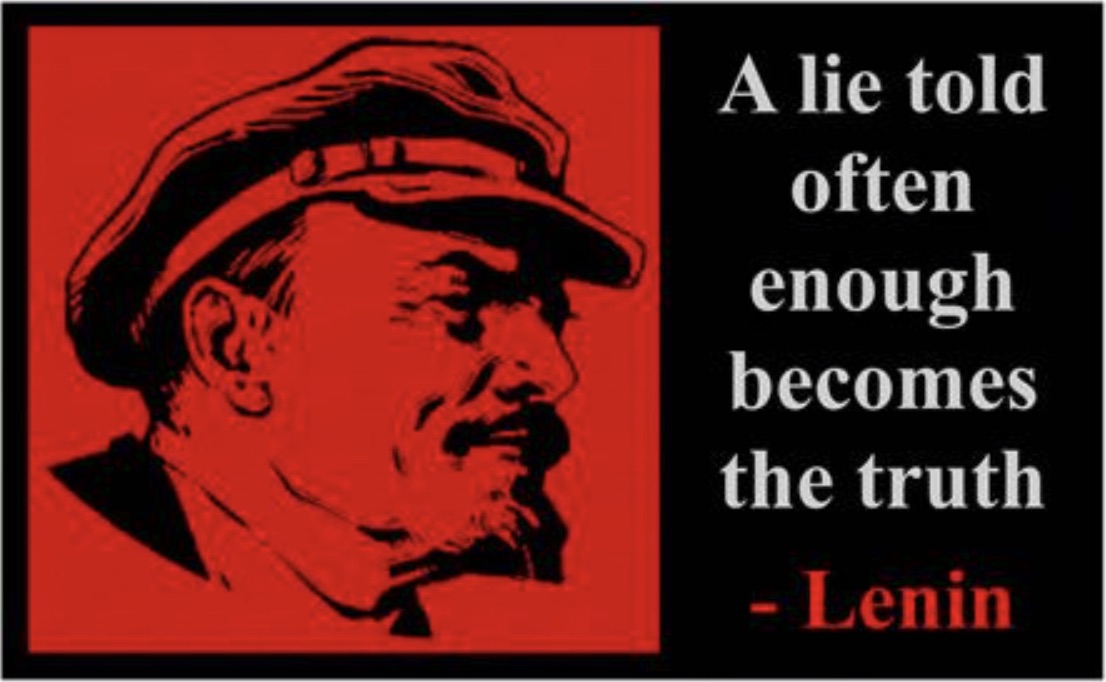 Power that is secularized and cut free of civilizing traditions is not limited by moral and religious scruples. V.I. Lenin made this clear when he defined the meaning of his dictatorship as “unlimited power, resting directly on force, not limited by anything.” Washington’s drive for hegemony over US citizens and the rest of the world is based entirely on the exercise of force and is resurrecting unaccountable power.

Christianity’s emphasis on the worth of the individual makes such power as Lenin claimed, and Washington now claims, unthinkable. Be we religious or be we not, our celebration of Christ’s birthday celebrates a religion that made us masters of our souls and of our political life on Earth. Such a religion as this is worth holding on to even by atheists.

Western Civilization Hangs In The Balance
As we enter into 2017, Western civilization, the product of thousands of years of striving, hangs in the balance. Degeneracy is everywhere before our eyes. As the West sinks into tyranny, will Western peoples defend their liberty and their souls, or will they sink into the tyranny, which again has raised its ugly and all devouring head? … From everyone here at King World News, we want to thank all of our readers and listeners around the world and we wish you and your family a Merry Christmas and a Happy New Year!

***ALSO JUST RELEASED: This Is The First Time This Has Happened In The History Of The Gold Market CLICK HERE.