Below is a very important alert for gold, silver and stocks…

A Time Of Tectonic Shifts
June 30 (King World News) – Michael Oliver: “We are in a time of major tectonic shifts. Finally. It’s something we expected. Major forex and government debt markets have at last joined the trend shift process. That should add to the noise and the movement, dramatically at some point. But be warned that in the early phases of new bull and bear trends (which usually last three to five years), conflicting price movements will be thrown in your face…

“A recent example was our positive shift on wheat. No sooner did its upside breakout on 100-week momentum occur, and it gained some initial upside response in its freshly emerged bull trend, than it dropped back 25 cents a bushel — unnerving many — only to then explode again to higher highs over the past few days.

Let Trends Show Themselves Before You Show Your Hand
“If you approach positioning aggressively with maximum leverage and can’t take the heat and volatility, then it might be worth considering unlevered positions, as well as diversifying into more categories — because now there are more and more long-term situations emerging. No need to play just one or two.  Expect tension and uncertainty. Only after major trends fully emerge will the road become clearer and easier” [emphasis added].

Bill Fleckenstein then had his own brilliant observation about what Oliver had written:  The last sentence summarizes his point and I thought it would be worth sharing this excerpt for readers to ponder as they anticipate the end of bull markets in stocks/bonds and the resumption of one in the gold market. 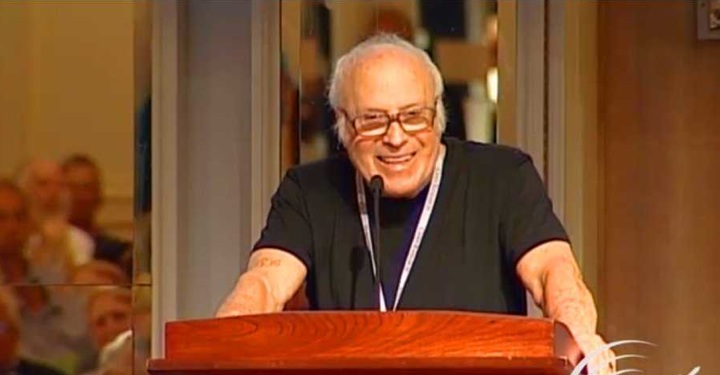 King World News note:  You just had a fantastic summary of why it is so incredibly important to focus on the big picture and not be shaken by the noise and wiggles in markets where you are invested.  As legendary Richard Russell used to repeatedly say to his subscribers:

“Bull markets take as few riders with them as possible.”

As Fleckenstein and Oliver have stated, keep in mind that we will see major volatility as we come to the end of the bull market in stocks and bonds and the resumption of the bull market in gold.  Do not let the gyrations cause you to panic.  Remain focused and stay the course in the gold and silver markets.  In time there will be major explosions to the upside in gold, silver, and the shares of the underlying high-quality mining companies.

***ALSO JUST RELEASED: This Is One Of The Most Terrifying Charts Of 2017 CLICK HERE.

ALERT: Celente Just Warned Contagion Is About To Engulf The World