As we continue to kickoff trading in 2020, a high-stakes battle in the gold market is underway.

War In Gold
January 17 (King World News) – Alasdair Macleod:  Gold moved sideways this week in a tight range. The story for silver was the same, but with a little more volatility, as one would expect. By morning trading in Europe, gold had lost $7 from last Friday’s close to trade at $1555, and silver nine cents at $18.01. 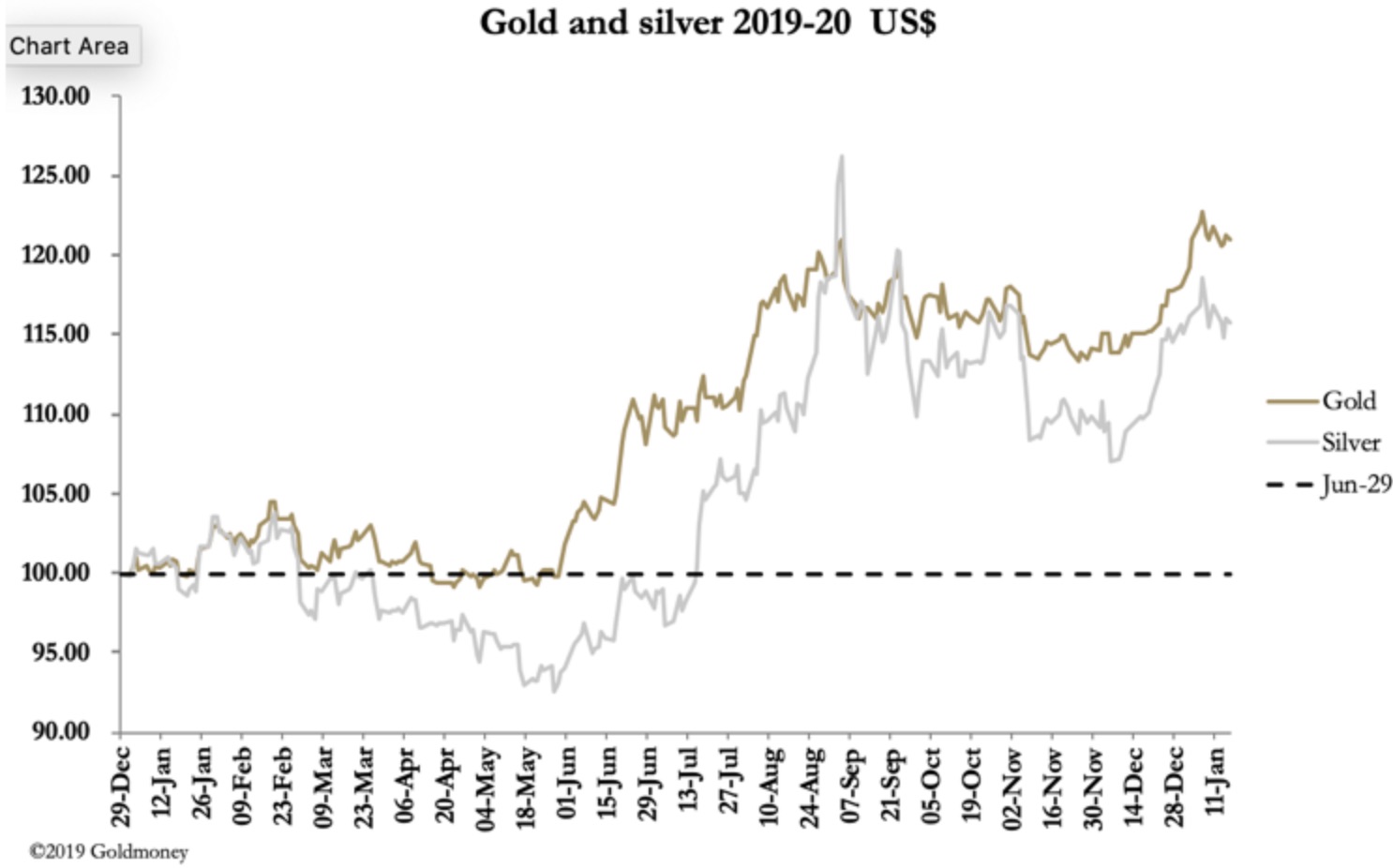 High-Stakes Gold Battle
Gold’s open interest on Comex rose to just under 800,000 contracts on Thursday, yet another all-time record, and this was despite 32,227 missing contracts recorded as exchanged for physical in the four sessions to Thursday. It really is a high-stakes battle between the bulls and the bears and surely, the shorts must be very concerned because their tactics of using any good news to force the speculating bulls to sell have so far failed.

A key assumption for the bullion banks is that with respect to gold the speculators are always addicted to hopium, and therefore are predictable and can be controlled. But now that the world is showing signs of sliding into a recession, central banks are racking up the money-printing to prevent it. In the case of the US, and therefore for the dollar, the Fed is feeding temporary liquidity into the system through the repo market.

The Fed appears to be creating a new problem for itself, because traders increasingly believe that equities are hitting new records because some of that repo liquidity is fuelling stock prices. In future, if the Fed wishes to reduce its repo operations it will almost certainly be faced with an overvalued stock market crashing.

As a matter of monetary policy, that cannot be permitted.

Another way of looking at the problem is that by injecting repo liquidity into the system, the Fed is suppressing interest rates to below where they would otherwise be to maintain overnight rates at the Fed Funds target rate. And that plays into a rising gold price.

The Missing Ingredient
The missing ingredient has been a widespread understanding that this is the case. That ingredient is still missing in the public’s mind, evidenced by the lowest sales of gold eagles for a very long time. But some of the brighter minds in the gold markets are beginning to realise that so long as the Fed continues to suppress overnight rates to the FFR, then gold can only go up. This is why the bullion banks increasingly realise the danger; but they are stuck with massive shorts proving impossible, or at least very difficult, to unwind without moving the market against themselves. Not even a record Comex open interest of 800,000 contracts, plus short positions in London and shorts on their unallocated client accounts, are containing the increasing demand for paper and physical gold.

The only hope for the bullion bears is that the current round of monetary reflation will stimulate the economy and allow the Fed to normalise both its balance sheet and interest rates. The chances of that happening appear to be receding, in which case the gold price is too low. 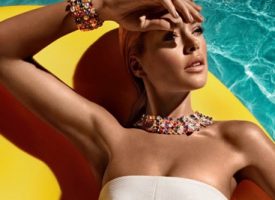