With the public’s large short position in stocks continuing to remain under some pressure, today a 50-year market veteran spoke with King World News about the war in gold and a historic opportunity in the silver market.

John Embry:  “Right now I’m focused on the interesting action in gold.  Despite the commercials best attempts to knock gold down with relentless shorting, gold seems increasingly resilient.  I know a lot of gold bulls are very uncomfortable with the large buildup in open interest and the huge commercial — i.e. bullion bank — short positions…

John Embry continues:  “This has generally been a precursor to a large takedown in price in the paper markets in the past 4 1/2 years.  However, it feels different this time because despite the best efforts of the bullion banks to flush the gold market lower, the gold price keeps coming back.

And as I said, in comparison to the past 4 1/2 years, where the bullion banks appeared to be in complete control, something seems to have changed.  So I’m feeling more optimistic about gold.  There are a number of reasons for that.  First, the long-term chart for gold looks excellent.  Also, more and more influential players are recommending it, which I think is interesting.

Eric, we also have the Eastern gold buyers putting a solid bid under the physical market.  So I think the gold market is finally moving in the right direction after a very difficult period.

I read Egon von Greyerz’s fascinating remarks over the weekend, and although I find a number of his conclusions disconcerting, I can’t quarrel with any of them.  The vast majority of observers these days seem to be suffering from a serious bout of cognitive dissonance, and I think they should pay closer attention to the bearish argument for global stock markets. 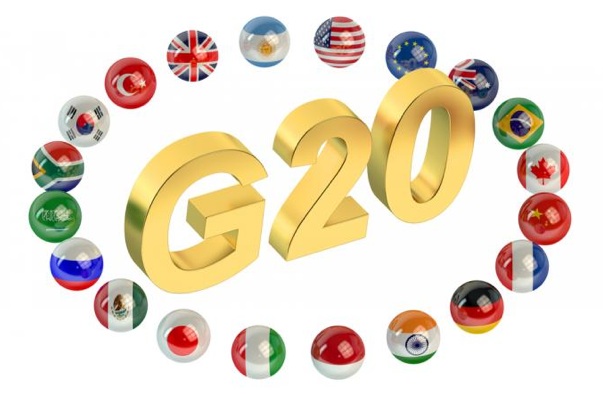 G20 Fumbles
I think it was instructive that the G20 Meeting this past weekend ended with no significant plan of action.  Many had expected them to do something given the deteriorating economic and financial conditions virtually everywhere across the globe.  Perhaps this signals an acknowledgement by the central planners that they are virtually out of ammunition.  If negative interest rates are the best that they can do, that is probably the harsh reality of the situation.

On a separate note, I found it interesting that at the Academy Awards Ceremonies the movie which won the most awards by far was Mad Max Fury Road, which has an apocalyptic view of the future.  Hopefully that was just a coincidence, but there are enough black swans circling right now that I wouldn’t rule out anything.

Historic Opportunity In Silver
In closing, I would like to make a fairly definitive statement.  With the latest ridiculous takedown of the silver price on the Comex last week, silver now represents a truly historic opportunity.  As the present fiat currency system comes unglued, and I think that’s going to happen in the not-too-distant future, silver is going to absolutely explode in price.

I could envision a 10-fold increase from current prices, as the silver price skyrockets and the gold/silver ratio, which is currently at very elevated levels, collapses to historic lows, down around 10:1 or 15:1.  Based on that premise, I don’t think one can buy enough physical silver at these prices, and don’t worry about any short-term pullbacks.  Just get in there and buy what silver you can while you can.”