With the dollar recently running into trouble, and gold, silver and oil on the move, today King World News wanted to take a step back and look at 5 of the most stunning charts of 2015.

The following charts are from the Wall Street Journal.  The first chart below from WSJ shows the recent turmoil in the German bond market and the subsequent surge in yields. 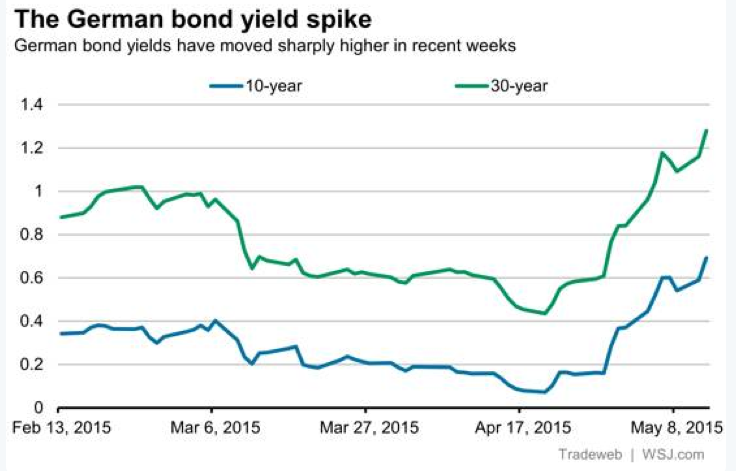 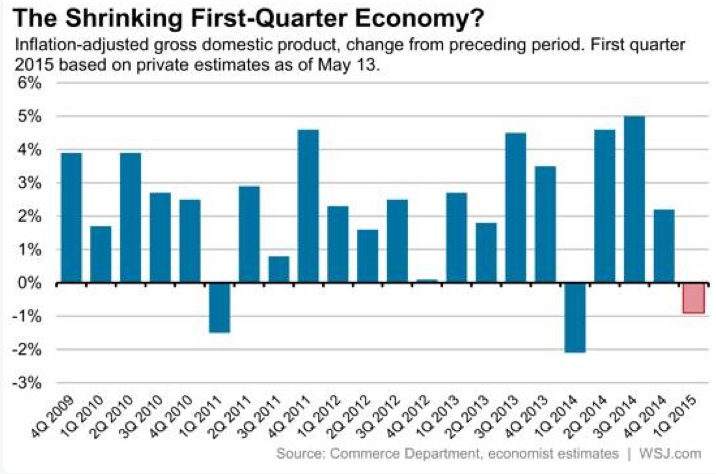 The third chart below from WSJ shows that speculators who are fleeing the U.S. dollar have now moved aggressively into the crude oil market.  On the flip side, the commercial shorts have been cleaning up on their short positions in the dollar. 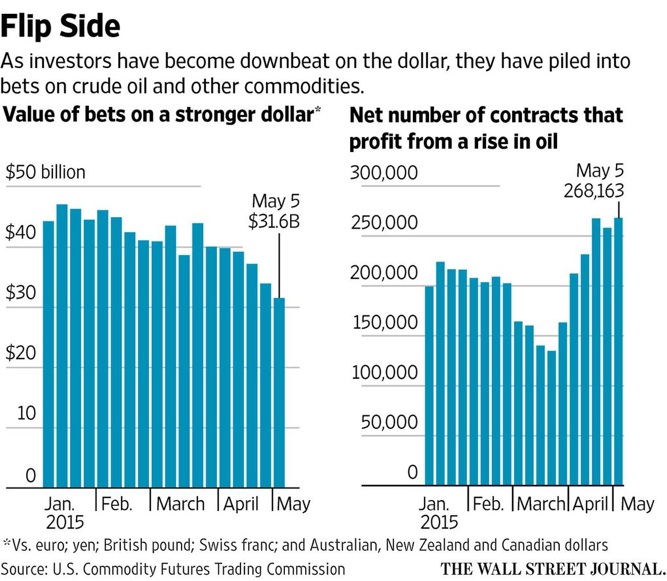 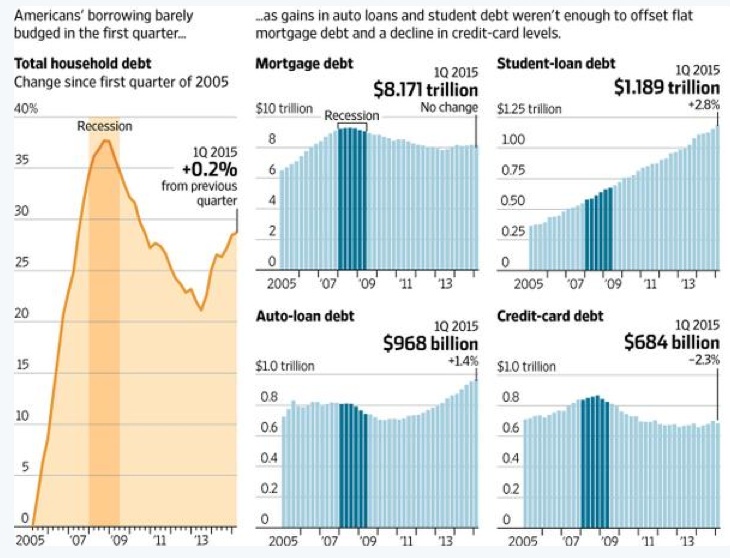 Meanwhile in China, as the fifth chart below from WSJ shows, private debt as a percentage of GDP has skyrocketed to a staggering 185 percent! 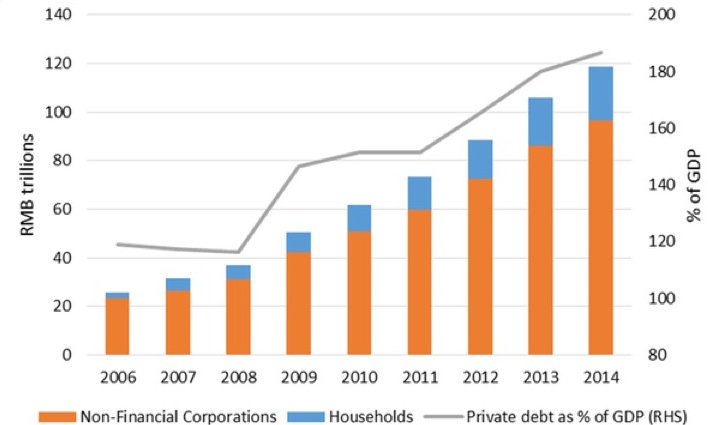