With global stock markets and crude oil on the move, today King World News wanted to take a step back and look at 4 of the most shocking charts of 2015.

The following charts are from the Wall Street Journal.  The first chart below from WSJ shows that while the Western industrialized countries barely keep their economies afloat by continuing to build up ever-greater mountains of debt, the Federal Reserve's balance sheet is also out of control.  But don't worry, it's all part of the Grand Experiment.  Note, in particular, the massive amount of highly questionable mortgage-backed securities.  What are those really worth?  According to Egon von Greyerz, many of those instruments are completely worthless. 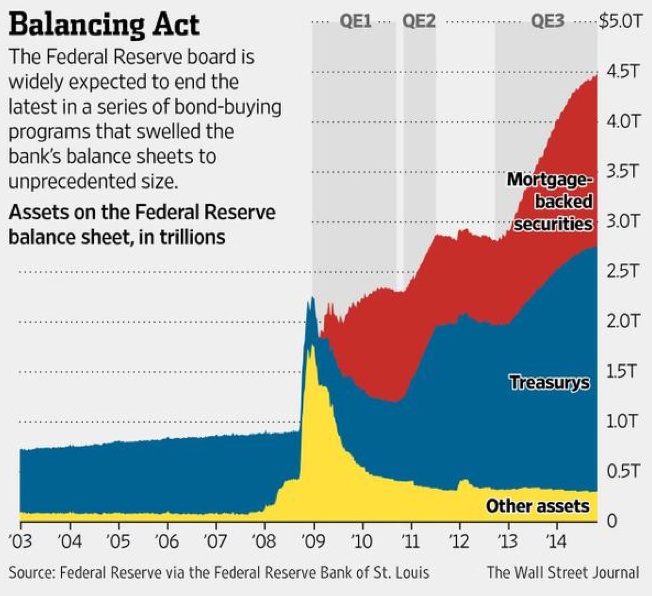 The second chart below from WSJ shows that the Cayman Islands are still being used to run a vast casino of heavily leveraged bets.  The Wall Street Journal noted that these are the same shady trades that pushed the global financial system to the brink in 2008.  Why is Wells Fargo so leveraged in the Cayman Islands?  What is Warren Buffett's bank really doing? 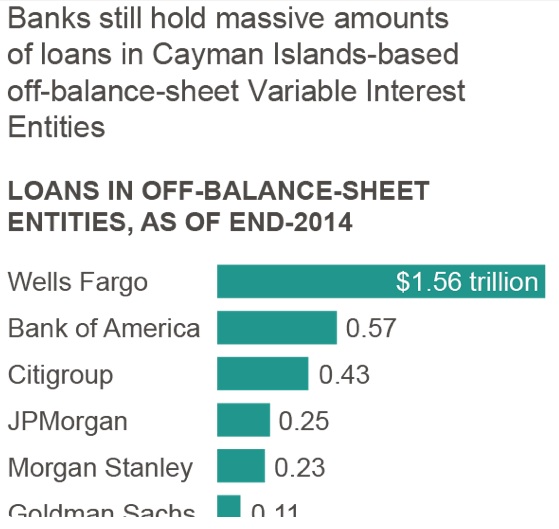 The third chart below from WSJ shows that while the West is on pace to destroy itself with mountains of debt, the Chinese are asserting their position of power by acting as the investing arm for key infrastructure in countries in Asia.  The chart shows $46 billion of investment in Pakistan. 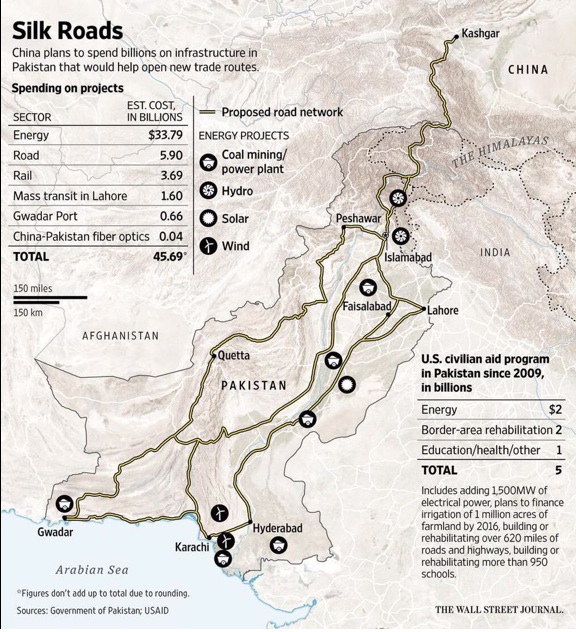 The fourth chart below shows that bank loans in China are now accelerating at the fastest pace since the global financial collapse. 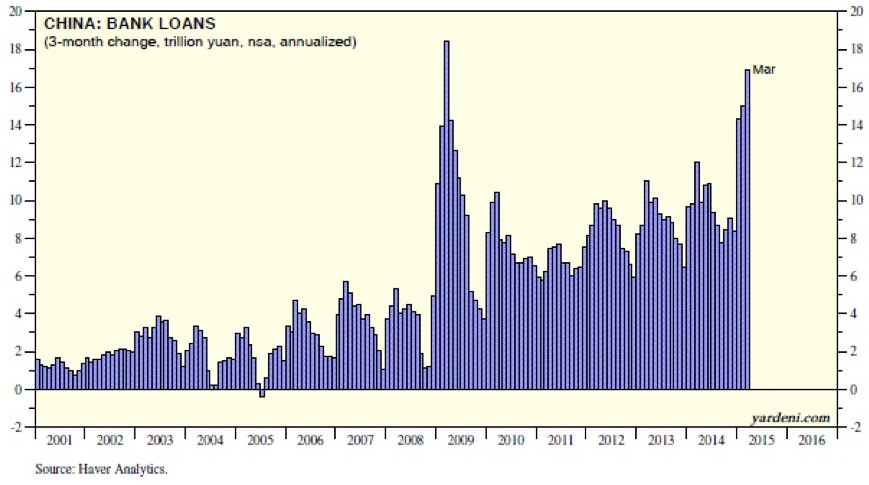 Remember, all of this is with the backdrop of worldwide financial bubbles at an all-time high.  These astonishing charts (3 from WSJ) illustrate the great global distortions that have unfolded as a result of lunatic Western central banks embarking on one of the most insane and ill-fated monetary experiments in history.  Perhaps this is why Art Cashin and Jim Brown are warning that we may just be seeing the "calm before the storm."  To subscribe to the Wall Street Journal CLICK HERE.

***ALSO RELEASED: This Is Part Of The Insidious Master Plan To Control Humanity CLICK HERE.