Today London whistleblower and metals trader Andrew Maguire told King World News that the U.S. orchestrated manipulation of the gold market is now collapsing and that ‘Vampire Squid’ Goldman Sachs is looking to take full advantage of the upcoming implosion of London Gold Pool II by moving in for the kill.

We’re Witnessing Massive Global Gold Demand
Andrew Maguire:  “Eric, we have been witnessing large accumulations of bullion by sovereigns seeking to start averaging into gold sub-$1,300 and silver sub-$17. For the last 3 weeks, we have evidenced over 3+ tonnes of daily physical gold accumulations by these very large buyers…

Andrew Maguire continues:  “This activity is competing with concurrent large Indian wholesale demand which is front running the new gold buying season that commences just a few sessions from now, on September the 5th. We have witnessed Indian buying at every gold fix for 3 straight weeks now. Once more, this demand will counter the misinformation we have been fed regarding weak Indian demand. Each month this misinformation has been hung out to dry.

A Trip Down The Rabbit Hole Of Manipulation And Corruption At The Highest Levels
Eric, as you know, this gold and silver reset process has been quite the journey. It began, right from the day we first interviewed in March of 2010, when KWN first drew public attention (around the world) to the fact that the regulators were sitting on irrefutable evidence that the gold and silver markets were rigged by the too-big-to-fail bullion banks. This interview followed the public CFTC meeting where my bombshell evidence of manipulation was dropped live into that meeting. 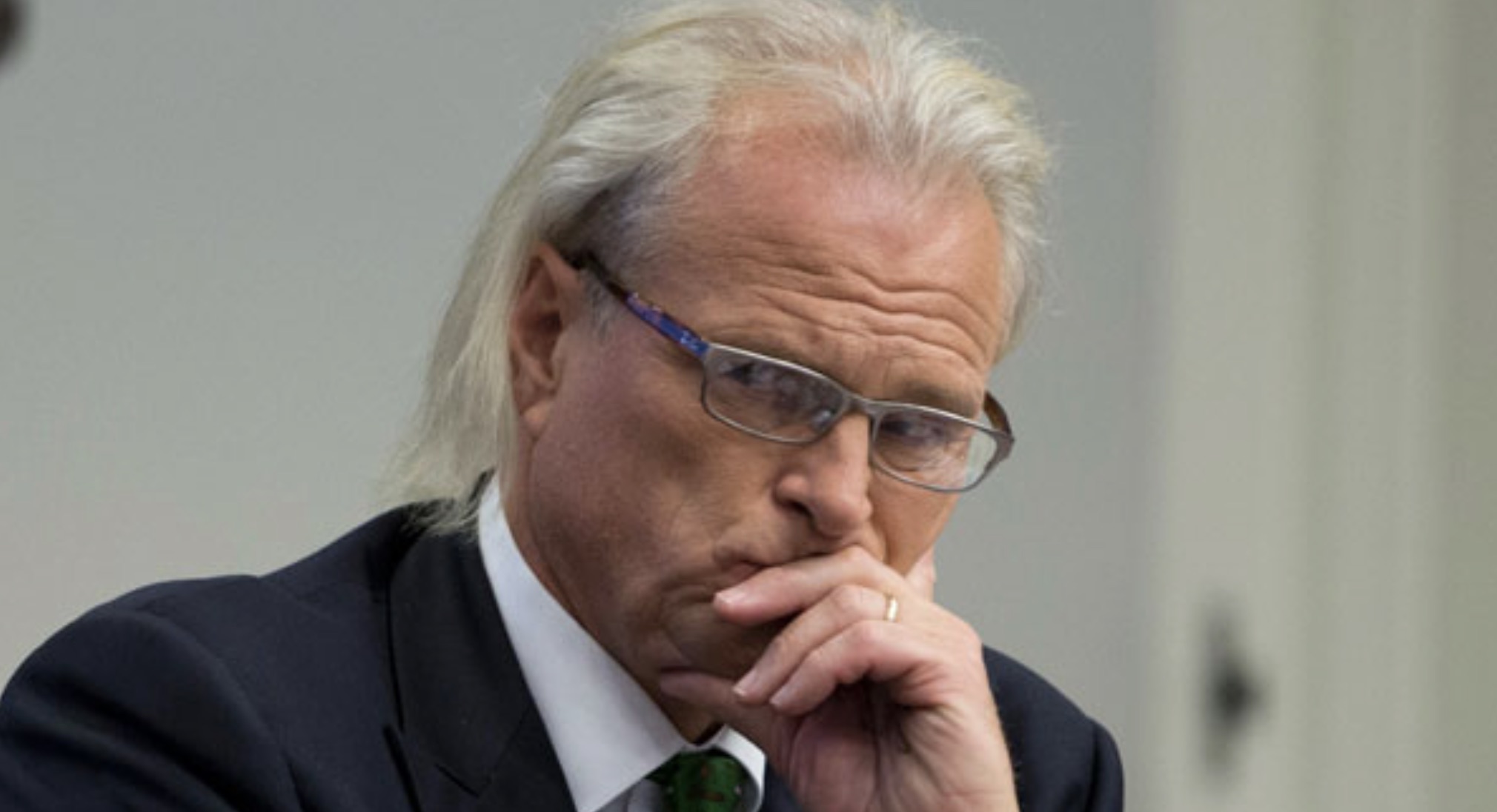 CFTC’s Chilton Admits The Truth
Subsequently, although we saw some wrist slapping and fines result, the regulators refused to act publicly on my evidence and we soon found out why. CFTC commissioner Chilton made (these) statements to the press:

“I believe there have been repeated attempts to
influence prices in the silver markets.”

“There have been fraudulent efforts to persuade
and deviously control that price.”

But The CFTC Refuses To Act
But, despite my evidence to back up the commissioner’s statements, the insider run revolving door operation called the CFTC refused to act. 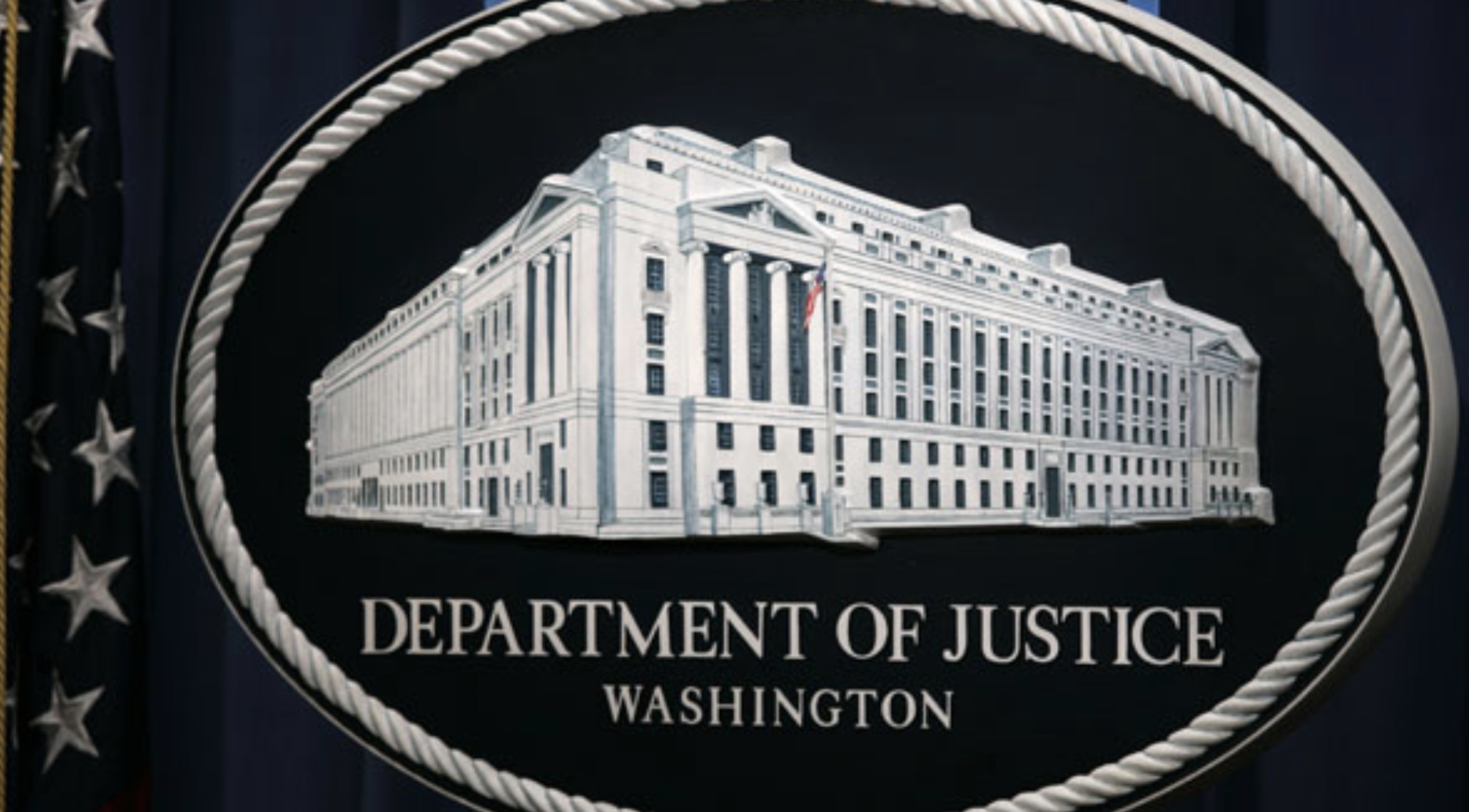 My Lawyers And I Meet With The DOJ
However, armed with the same 88 examples of (evidence) where gold and silver were going to make exact lows 24 to 48 hours in advance of them doing so, my lawyers and I made a presentation to the Department of Justice (DOJ) in Washington DC.  Bear in mind that our evidence directly pointed to the largest banks. The resulting comment (which was really a question put to us by individuals at the DOJ) that virtually assured no one would be brought to justice was, and I quote:

“What about the economic consequences?”

The DOJ made it pretty clear that very little would be done publicly. However, it is no coincidence that billions of dollars in fines were levied on these very same banks. It was spun as relating to LIBOR, which the CFTC knew about and refused to act on for 10 years. But I am convinced these fines also, behind closed doors, ‘settled’ the banks’ (illegal) gold and silver manipulation activities.

Losing Control…
At this point I knew the only solution was for the physical market to overrun the insiders who were boxed into an accruing massive underwater derivative positions (in the gold and silver markets). Eric, this migration from paper to physical has been a long, drawn out process. And we never thought this game could have been stretched out as far as August of 2017. But we have reached the point the physical market has been wrenched from the grasp of the officials who have controlled this game for so long.

We have all been a part of this process. KWN and its many guests have been a rich source of information, cutting through the orchestrated Fake News that has been a large part of controlling sentiment towards the precious metals. I, for my part, have done everything I can to fulfill my mandate to assist in the development of physical solutions that suck the lifeblood liquidity out of the paper market.

‘Vampire Squid’ Goldman Sachs Moving In For The Kill
The footprints are there to see. My large clients, and these include sovereigns, are watching with great interest the split in the Gold Cartel that is unfolding. Eric, we spoke about this some months ago when we saw the first signs of the break in the Cartel ranks. I am now absolutely certain that Goldman Sachs and two other bullion banks have allied themselves with China, and are stealthily moving net long physical gold.

We know that JP Morgan has been long (physical) silver now for quite some time, but when we see the ‘Vampire Squid’ (Goldman Sachs) is stealthily positioning long in the $5 trillion a year FX gold market, we know they are mirroring what officials are doing quietly behind the illusion and misdirection — going long and setting up for a gold price revaluation. Don’t be fooled by…KWN has now released the remarkable audio interview with whistleblower and London metals trader Andrew Maguire discussing the US propaganda surrounding Fort Knox, an update on the upcoming 250 tonne physical order for gold and much more, and you can listen to it by CLICKING HERE OR ON THE IMAGE BELOW.