With stock markets tanking, today a 50-year market veteran warned King World News about a developing situation that will be catastrophic and have a devastating impact on America.  He also discussed the truth about what is really happening around the world.

John Embry:  “Things have been getting very interesting on a number of fronts recently, Eric.  Last week’s FOMC meeting, which I always take with a grain of salt, was fascinating because I think the Fed was finally forced to face economic reality and essentially acknowledge that their prior optimism on the U.S. economy was misplaced….

“I believe that things are materially worse than the Fed is admitting at this point.

Rate Hike Would Be Catastrophic

But the one obvious takeaway from the whole exercise last week is that the ongoing mantra of an imminent rate hike has been exposed to be more propaganda.  With a fading economy, strong dollar, ballooning debt and recent overall weakness in the price of commodities, a rate hike would absolutely catastrophic.

I thought that on the geopolitical front.  After the election in Israel, that has opened the door for an increase in tensions in the Middle East.  It also opens the door for increased tensions with the United States.  So with little improvement in the Greek situation and continuing belligerent moves in the Ukraine/Russian theater, the last thing the world needs is heightened risk in the potentially explosive Middle East.

All of this has created an atmosphere where gold and silver have caught bids in the past week.  Regardless, they still remain the most undervalued and safest assets in the world.  Very recently it looked like gold and silver were going to be taken down aggressively, but that now seems to be in the rearview mirror. 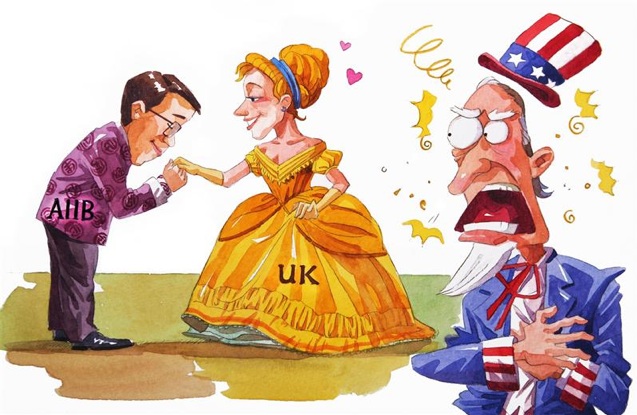 There has also been a lot of discussion, including by Gerald Celente today on KWN, about this Chinese sponsored infrastructure bank (AIIB) that all of the U.S. allies have been signing up to join.  This has been taking place even as the United States is trying to stop any allies from joining.

The reason I bring this up is because I was reading an interesting book about the Bretton Woods Conference back in 1944.  John Maynard Keynes was the smartest guy in the room, but because Britain was bankrupt and he was representing Britain, he was simply overrun by the Americans, who had the money and the power.  So the United States dictated the terms of the new currency agreement. 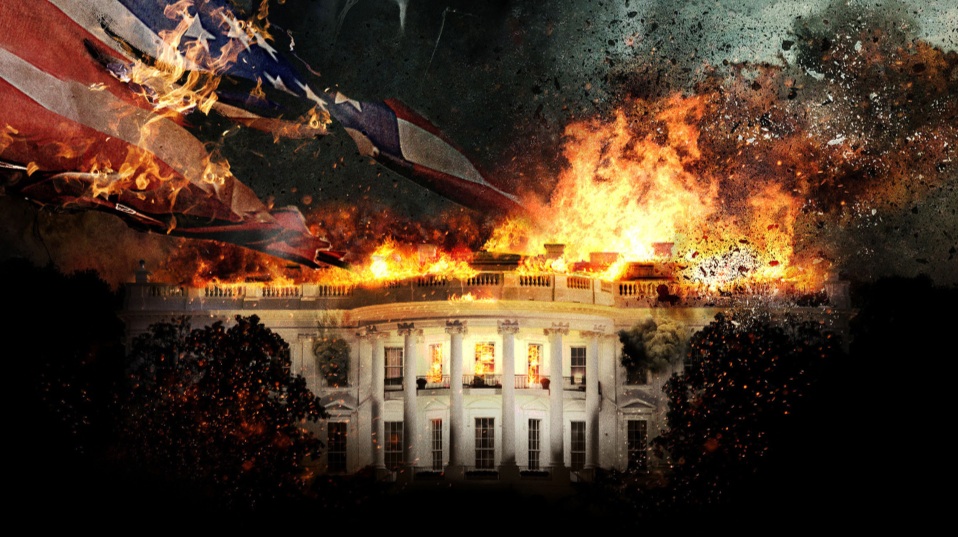 This Will Have A Devastating Impact On America

So as the world is now moving toward a new Bretton Woods and a new reserve currency, the Chinese are the ones with all the money and the Americans are the ones with the problem.  Ahead of this we are seeing a gradual erosion of the dollar.  This will be a major development as the dollar loses its reserve currency status.  This is inevitable but it’s going to come as an enormous shock to the American public because it will have a devastating impact on the living standards in America.” ***ALSO JUST RELEASED: Gerald Celente – This Is Going To Radically Change The World CLICK HERE.