Today the man who has become legendary for his predictions on QE, historic moves in currencies, and major global events warned King World News that the public's illusions are about to be crushed!  He also warned that a major panic is coming as the world is rocked by global financial chaos. 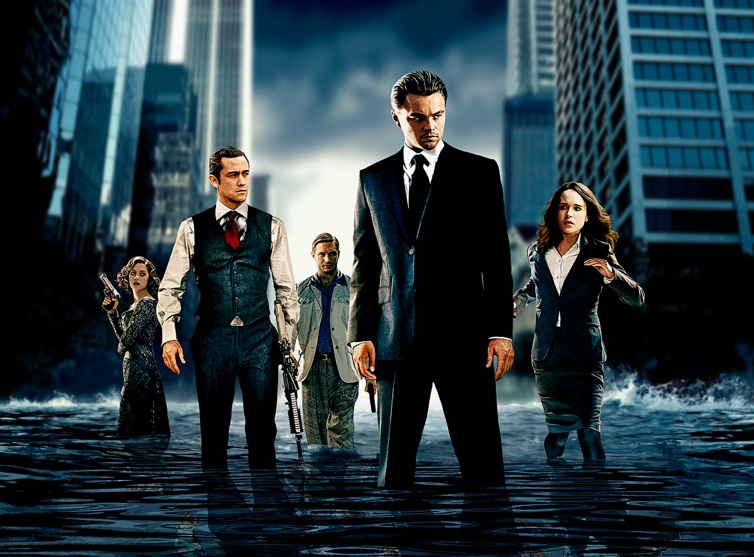 Egon von Greyerz:  “Eric, we live in an illusory world where the public's illusions are about to be smashed in the next few years.  As an example, the illusory fortunes of the very wealthy have gone up exponentially in this century.  They all believe that they are creating wealth based on their skills in investing.  Little do they realize that the real reason is because they are standing near the printing press in the biggest Ponzi scheme in world history….

“I speak to many of these people about risk but they see no risk in financial markets.  They don’t believe that $100 million for an apartment, painting, or a diamond is a bubble.  Or a stock market that is actually now valued higher than it was in 1929, 2000, or in 2007.  They don’t see that this is a bubble.

They also can’t see that government bonds which can never be repaid and that are paying zero interest or even negative interest is a bubble.  They have no concern whatsoever that these markets can collapse.  And if you told them that a 50 – 90 percent fall in stocks, bonds and property is a possibility, they would think that you are brain-damaged.

The Coming Panic Into Gold And Total Wealth Destruction

They see no need for insurance against these risks.  For them, physical gold as a means of preserving wealth is archaic and a relic of the past.  But, Eric, within the next 3 years or so, you and I both know that they will all end up owning a substantial amount of gold.  They won’t pay $1,200 for it.  No.  Instead they will pay $3,000 for it, or $5,000, or even higher.

If they had the humility today to listen to the people who understand what is happening, such as the KWN contributors, they would save themselves from total wealth destruction.  All of us are giving this information to the public free of charge because we feel so passionately about the problems and the risks that the world is now facing.

Power, Manipulation And The Biggest Debt Expansion In World History

This has been the biggest debt expansion in history.  Bernanke and Geithner managed to more than double the U.S. debt from $8 trillion to $17 trillion during their mandates.  And people are queuing up to pay Bernanke $400,000 and Geithner $200,000 per speech to listen to how they did it.  This is unbelievable, Eric.

We live in a perverse world where value is determined based on power and manipulation.  The sad thing today is that normal people are burdened with personal debts that they can never repay.  On top of that there is the massive overhang of government debt that they are liable for.

When the financial bubbles in the world implode, normal people will have no safety net.  Many people will not have a job and there will be no Social Security and no pensions.  The reason for this is that instead of having the normal process of booms and busts, which is a self-regulating process, governments and central banks have created false cycles and phony markets through financial repression.

Money printing, credit creation, and interest rate manipulation do not set aside the normal laws of economic cycles.  Instead, these misconceived Keynesian tools interfere with the laws of nature.  So instead of milder cycles of booms and busts, the world has now created a super-bubble of such magnitude that the consequences will probably be felt for much longer than just for our children and grandchildren.

As to the timing of the start of this debacle, it really doesn’t matter.  But we could be looking at a very different world a year from now, Eric.  Also, right now there is an incredible amount of anti-gold propaganda being spewed out by the mainstream media and the bullion banks.  I just saw a report from UBS saying that there would be less gold buying on the back of fresh catalysts.  They are saying this is because gold doesn’t respond positively to risk aversion.

Black Swans And A Staggering $60 Trillion Increase In Global Debt

What they are really saying, Eric, is that gold isn’t going to go up because it’s not currently going up.  What UBS is not talking about is the staggering $60 trillion increase in global debt since 2008.  Or the fact that on an inflation-adjusted basis gold is back down to the 2001 lows.  So these reports from banks such as UBS are preposterous.

The gold market is ready to turn higher at any moment.  The catalyst could be Greece but there are many other possible black swans.  Greece did not pay the $300 million that was due today.  So are they going to pay the $1.6 billion that is due by June 30th?

The Greek government is playing a good game.  They know that the troika representing the IMF, the EU, and the ECB will do everything to keep the keep the eurocrats' illusion of grandeur going.  Just look at what’s happening in the Greek economy.  They’ve had six years of depression and deflation.  They have a GDP that is down 26 percent, and 60 percent of their youth are unemployed.

Also, the Greek loan packages in the last few years have had nothing to do with saving Greece.  It’s all been to save the euro and the European banks.  It was also a method for French and German banks to offload debt exposure to the eurozone taxpayers.  Meanwhile all of the funding from the loan packages have gone to the banks, not to Greece or the struggling Greek population. 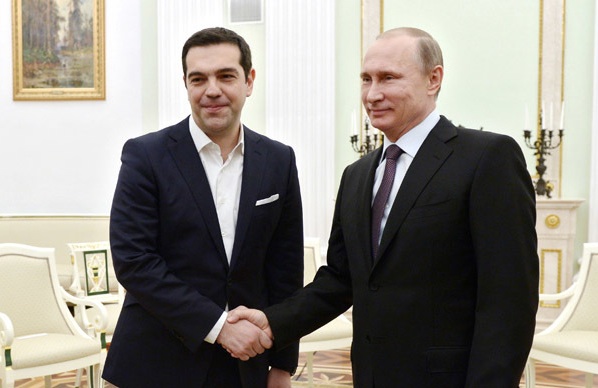 And the Greek prime minister is continuing to play a good game by saying that he is going to talk to Putin over the weekend.  So yes, Greece is a tragedy.  They will not survive and that is one of the many potential catalysts that will dramatically alter the markets in the coming months and years.” ***KWN has now released the extraordinary audio interview with Andrew Maguire, where he discusses the gold and silver takedown, what surprises to expect next, how much physical gold tonnage has been taken out of the market and much more and you can listen to it by CLICKING HERE OR ON THE IMAGE BELOW.

***KWN has also now released the powerful audio interview with Stephen Leeb, where he discusses China's massive gold hoard, what surprises to expect next, and much more, and you can listen to it by CLICKING HERE OR ON THE IMAGE BELOW.