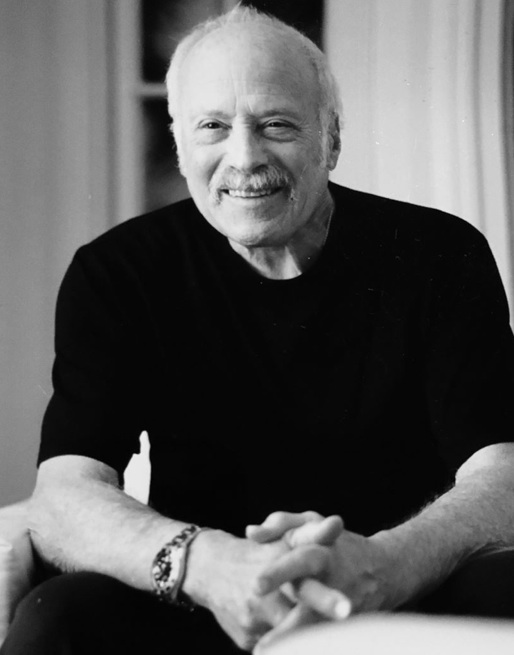 Richard Russell was the greatest in the business and he will be sorely missed.