With continued volatile trading in global markets, the Godfather of newsletter writers, 91-year-old Richard Russell, discussed everything from minimum wages to 80 being the new 60.  The legend also discussed the “Golden Key.”

September 11 (King World News) – Richard Russell:  “At the age of 91 you don’t have to think of the benefit of years of income ahead of you. You might live another year or so or even break your family record by living another 10 years. If you live longer than expected you have the safety of your children to keep you off the streets. 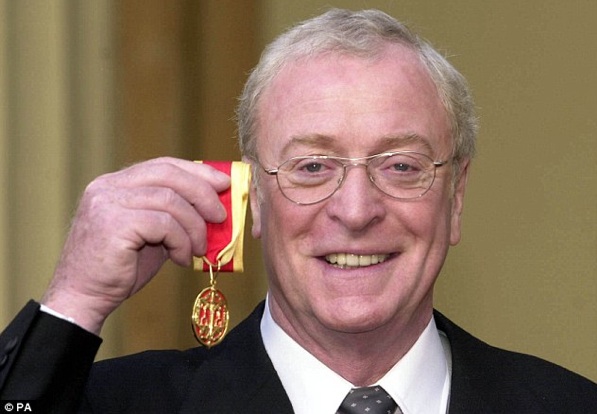 Michael Caine (pictured above) was born during the Great Depression in 1933. He is now 82 years old and still acting.

The average age of the entire US population is moving steadily higher. When I was younger, a person of 60 was considered quite old. Today, 80 is the new 60. It’s going to take a much larger young population to sustain the economy. The coming field is geriatric medicine, as the waiting rooms for doctors grow ever more crowded. 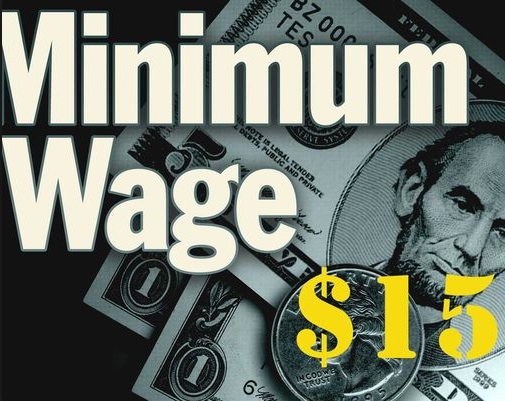 The pressure is now on for higher minimum wages, with many states now pushing towards $15 an hour. Thus the middle class is doing better and the poverty class is being left further behind.

Residents of San Diego forget that it is located on the Anza Borrego Desert. The heat here has been unbearable. It is almost too hot to visit one of our numerous coastal beaches. My blessings to the inventors of the electric fan and air conditioning. My blessings also go to Emmet Fox, who discovered The Golden Key. When troubles appear you don’t think about them, you think about God. “Let go let God” is a famous Golden Key saying.

One of the greatest gifts Emmet Fox has given to mankind is The Golden Key (TGK). TGK has been translated into many languages including French, Italian and German.

TGK explains that you are only the channel through which divine action takes place, and your treatment will begin by getting yourself out of the way. Beginners often get startling results upon the first time of trying. One only has to have an open mind. Apart from that you may hold fixed views of religion or none. As for the actual method of working, it is simplicity itself. All you have to do is this. Stop thinking about the difficulty, whatever it is, and start thinking about God instead. This is the complete rule, if only you’ll get out of the way.

Here is a link to The Golden Key online http://emmetfox.net/ABOUT%20EMMET%20FOX.htm

TGK pamphlet is one of the greatest sources of wisdom I have ever received. As I get older I get more and more obsessed with the idea of a world where everyone loves everyone else. The idea of everyone loving everyone else starts with the infant who is born as a bundle of love.

The infant learns fear from the words of his parents. His parents have learned fear from their own parents. And thus, the idea of fear and cruelty is passed on from generation to generation. The antidote to fear is love. Aside from my work in the stock market, I’m dedicating my life to the idea of love and stamping out fear. This is my message as dictated to my daughter, whom I love, Lauren Russell. Enough love will cure anything.” I would urge all KWN readers around the world to subscribe to Richard Russell’s 91 years of wisdom and remarkable writings at Dow Theory Letters by CLICKING HERE TO SUBSCRIBE.