Today the former Assistant Secretary of the U.S. Treasury spoke with King World News about Putin, China, a world at war and what is going to cause a bankrupt United States to collapse.

A World At War
Eric King:  “Dr. Roberts, does China step into Syria?  Do they join the Russians?  Do they send forces into Iraq (if a major conflict with the U.S. breaks out in the Middle East)?  Because you can’t sit there as Russia and China and let Syria and then Iran fall. You just can’t.”

Dr. Roberts:  “According to the Russian press, the Chinese and Russian governments are concluding a joint military agreement.  It has to do with a common face (alliance) against the United States.  We know that China gets energy from Iran.  And we know they have the same concern that the Russians have — that they (the United States) will use Jihadism to destabilize both countries (Russia and China). They don’t want it to get beyond where it is (Syria).  So yes, I think China will be very much interested in protecting the integrity of Syria…

When we (the United States) go in there and remove these secular leaders (in the Middle East), we create chaos.  And then the chaos helps to foment Jihadism.  Then it extends to the next country.  So that has been our strategy and I think it’s recognized by Russia and China and it’s directed at them.  Since the Russians know that, it’s always struck me as perplexing that every time they are on the verge of victory, they pull back, hoping to get some agreement with America to fight terrorism jointly.  It makes no sense because terrorism is our weapon against them.”

Eric King:  “In the Ukraine the Russians were on the verge of victory over and over again.  They could have smashed (the Western puppet government in) Ukraine.  And the Russians stopped every single time and they let that nightmare go on and on.  And in the end they were totally victorious in the East anyway.  So I’m not so sure Putin is the fool you think he is, trying to do deals with Washington.”

Eric King:  “But we didn’t win in Ukraine.  The United States did not prevail there.  They have a nightmare on their hands.  Ukraine is bankrupt.  It’s a mess.  It’s chaos.  And the Russians firmly control the East.  So how well did that go for us?” 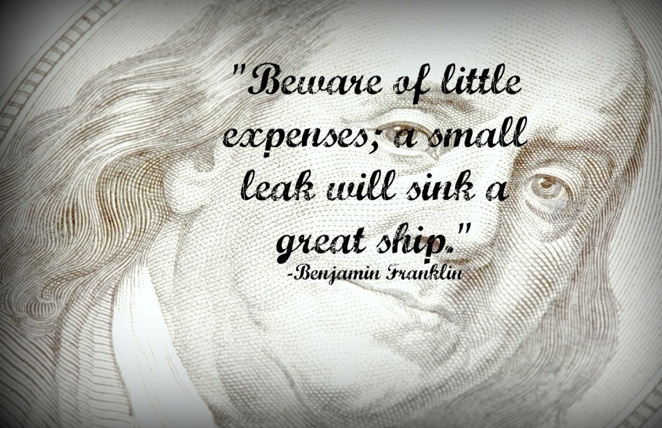 The United States Is Bankrupt
Dr. Paul Craig Roberts:  “It went very well for us because we were able to use it to present Russia as the aggressor and get Europe to put sanctions on Russia that broke up good relations between Europe and Russia.  So it has worked very well for us.  The fact that Ukraine is bankrupt, so is the United States.  It doesn’t make any difference to Washington.  The reason we pulled the coup in Ukraine was because Russia blocked us from invading Syria. This was a payback.”

Eric King:  “You mentioned that the United States is bankrupt.  At what point does that become a factor in this?  We have the largest military in the world and we are pushing the world around and we’re bankrupt.”

Dr. Paul Craig Roberts:  “It becomes a factor when there is a run on the dollar.  If the dollar goes as the world reserve currency, we can’t pay our bills.  Because the way we pay our bills is by printing fiat money.  And we are able to do that because the dollar is the world’s money.  If people say, ‘We don’t want it anymore,’ then the fact that we are bankrupt will …To continue listening to one of the greatest interviews ever with Dr. Paul Craig Roberts, where he discusses the smash in the gold market, global chaos and much more, CLICK HERE OR ON THE IMAGE BELOW.