As the world awaits the outcome of the election in the United States, some time ago multi-billionaire Hugo Salinas Price told King World News in stunning fashion what he believes to be the frightening plan to control the world going forward.  He described the people planning this as “barbarians,” and said, “this is not going to end well.”  He also issued this ominous warning, “I have very serious doubts about the survival of our civilization under such people.”  Below is what the multi-billionaire had to say in this incredibly powerful interview.

These People Are “Barbarians”
Hugo Salinas Price:  “With regards to the social question in the world, in 1929 a Spanish thinker by the name of Ortega y Gasset wrote a book that really shook up the world titled, ‘The Revolt of the Masses.’  He was talking about the appearance on the world stage of new individuals.

He was writing about the growth of the population and the appearance of new individuals coming in to the mass of humanity.  And these individuals evidently are (what he described as) ‘barbarians.’….

“They came too suddenly to be educated, and for the knowledge of how to keep the Western way of life alive.  These (barbarian) people have increased (in numbers), and now they have taken over power (in the world).”

We Are Now In The Hands Of These Barbarians
So now we are in the hands of ‘barbarians.’  They have no idea of how our society came to be, and what is necessary to keep it going.  They are fiddling with the controls:  You might think of a monkey flying a 747 (airplane) — they don’t have any idea what they are doing.  And this is not going to end well with the barbarians at the controls…

Hugo Salinas Price continues:  “We don’t have people who write books in power any more.  I remember when a Prime Minister of England was a skilled musician and wrote books before he became Prime Minister.  Where do we have such people in power today?  We don’t have scholars or people with a true background of education, history, economics and politics. 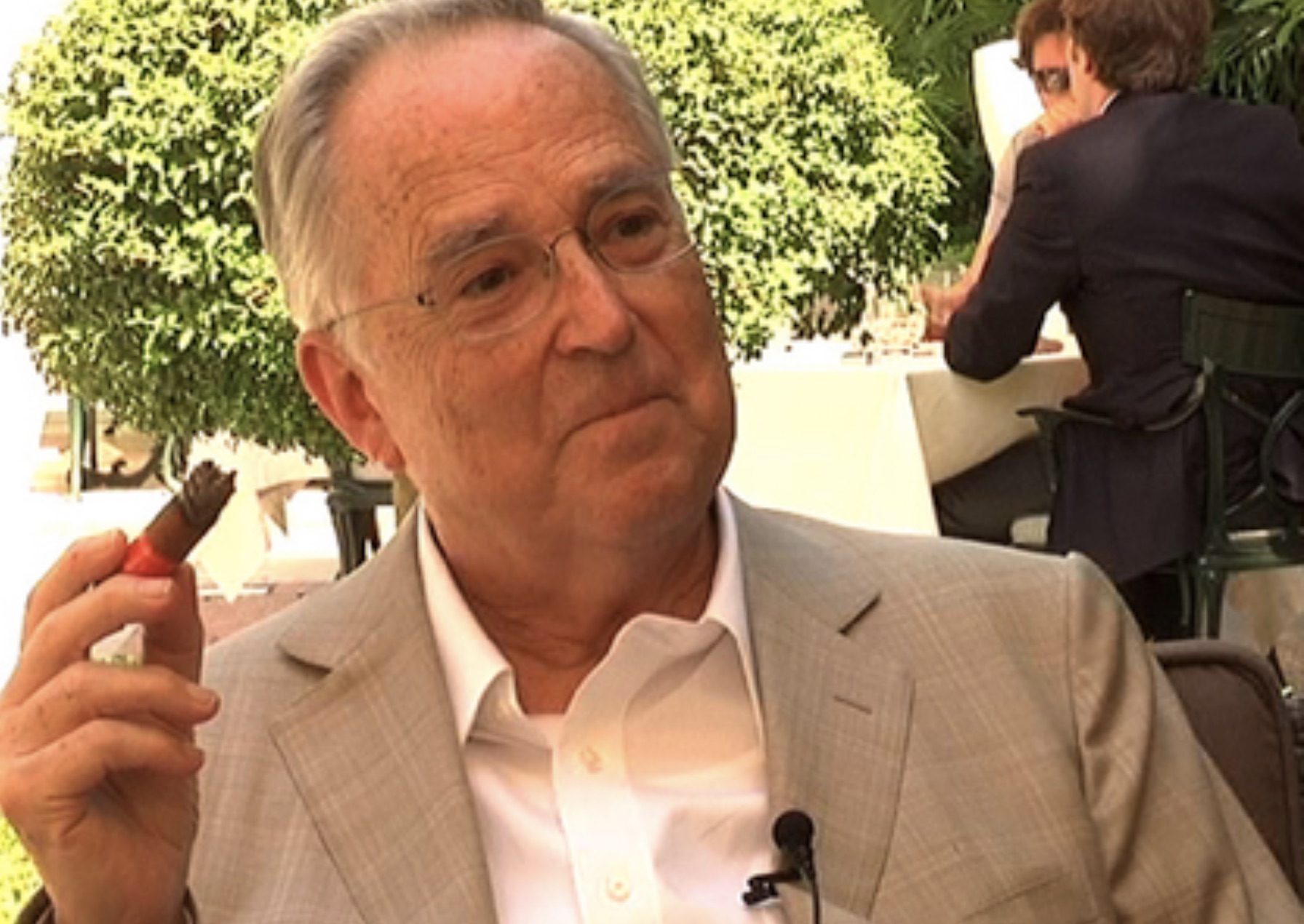 “I Have Serious Doubts About The Survival Of Our Civilization”
They are all working on the spur of the moment.  They are experimenting to see if this works and that works.  And I have very serious doubts about the survival of our civilization under such people.  I expect that a great crisis is coming.  We are going to see a great separation and some people are just not going to make it, and the old truths are going to come back into fashion because of the need for survival.”

Hugo Salinas Price also added:  “I think we are going to see a series of bankruptcies.  I think the (eventual) rise in interest rates is the fatal sign which is going to ignite a derivatives crisis.   This is going to bring down the derivatives system (and the financial system).

“It’s Not Going To Be A Very Pleasant World”
There are (over) one quadrillion dollars of derivatives and most of them are related to interest rates.  The spiking of interest rates in the United States may set that off.  What is going to happen in the world is eventually we are going to come to a moment where there is going to be massive bankruptcies around the globe.

***ALSO RELEASED: The Greatest Wealth Transfer In History Nears As ‘Deep State’ Now Pulling Out All The Stops CLICK HERE.