Today the man who remarkably predicted the collapse of the euro against the Swiss franc warned King World News that "losses will be devastating," triggering a derivatives blowup and worldwide collapse.

Egon von Greyerz:  “Eric, I’m looking at the bond markets, worldwide.  What we’ve seen now both in the U.S. and in Germany is that rates have increased pretty fast in the last few weeks….

“If you take the U.S. 10-Year Treasury, for example, it has gone from 1.6 percent to 2.2 percent.  Well, that’s a 40 percent increase in yields.  We have seen a similar move in German bunds.

Tens Of Trillions Of Dollars At Risk

To me this is an indication that investors are worrying about risk because the bond market is the biggest bubble in the world.  Here you have major industrialized nations and regions such as the U.S., EU and Japan, issuing bonds that will never be repaid.  That is absolutely guaranteed.  And we are talking about massive markets — tens of trillions of dollars.

I’ve always said that governments will not move the short-rates higher, not even in the United States.  They simply cannot afford to do that.  Every single industrialized economy is under pressure, so they cannot increase short-term rates.  But investors will increase the long rates by selling the bonds and that’s what’s happening now.

Losses Will Be Devastating, Triggering Derivatives Blowup And Global Collapse

When the big bond market collapse finally unfolds, the losses will be devastating for investors.  The problem is that not only will be investors be hurt, but the derivatives market will literally implode.  There are well over one quadrillion dollars worth of derivatives on the books of various institutions around the world, and there is an interest rate element tied to virtually every single derivative.

When interest rates finally spike, a lot of those derivatives positions will blowup, taking down many of the major institutions with them.  So this is a market that we must watch very carefully now because as the global bond market bubble pops, it will cause a massive worldwide collapse.

Eric, we have also been discussing moves by various governments to stop their citizens from using cash.  But governments also want total control over all money flows.  We just saw the cryptocurrency company Ripple Labs fined $700,000.  This is a clear sign that governments will not allow any movement of funds outside of their control.  I’ve always questioned whether or not cryptocurrencies such as Bitcoin would be allowed to operate or not and this is a clear sign that that they will not.

Switzerland is moving more aggressively to penalize savers.  For example, UBS has just moved to charge investors for holding savings.  Also, the Swiss National Bank just reported a loss of 30 billion Swiss francs — that’s the biggest loss ever for the Swiss National Bank.  This is why I kept telling KWN readers and listeners that the Swiss were losing an absolute fortune on their euro and dollar positions. 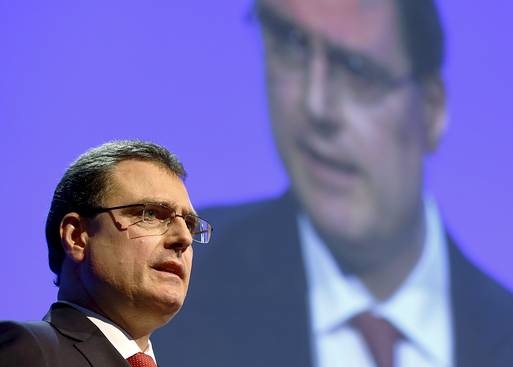 What Is The Swiss National Bank Thinking?

Tthe Swiss National Bank is not the only central bank that has become a hedge fund, but relative to the size of our GDP, they are now a major hedge fund.  But at least the SNB is marking their positions to market.  If the Fed or the ECB did that they would have massive losses.

With all of this as the backdrop, gold represents the only proper insurance against the unprecedented risks that the world now faces.  This is why investors have to remain patient.  When you look at a gold price at roughly $1,200, adjusted for inflation that represents the same opportunity as it did 13 years ago when the gold price was $300.  So gold represents an incredible bargain. 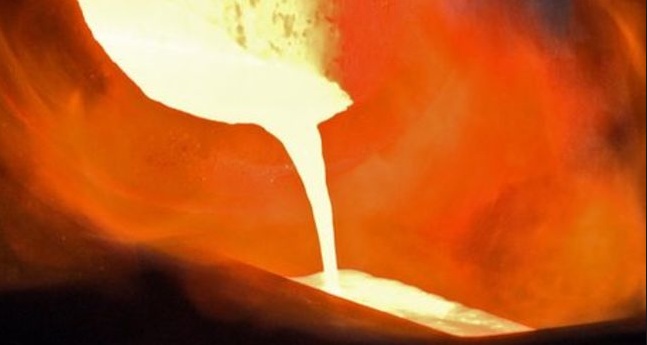 What Is Happening With Swiss Gold Refiners?

I’ve just been speaking to the Swiss gold refiners, Eric, and they are confirming that there is not as much demand as they have seen in the past.  The Swiss refiners are still working 24 hour shifts, but there is not as much pressure.  China and India are continuing to buy, but we see in the gold market it is much easier to push the price around.

We see these $5 to $10 moves happening in just a few minutes, and that is typical of a thin market that is being manipulated.  But there is no question that with sentiment now at historically extreme and negative levels, a major move higher in the gold market will happen this year. ***ALSO JUST RELEASED: Bulls And Bears Battle In Key Global Markets CLICK HERE.

Is This Signaling That The Price Of Silver Is Set To Explode Higher?