Eric King:  “After the news of this so-called deal with Greece was announced, I thought of one guy on the planet I could call to find out what this really means and that’s you, Art.  You’ve been doing this for over half a century, you are a legend in the business and honestly, I don’t know who else I would call to get some clarity on this unless I went straight to the Greek Prime Minister himself.  What is your take on this announcement?” 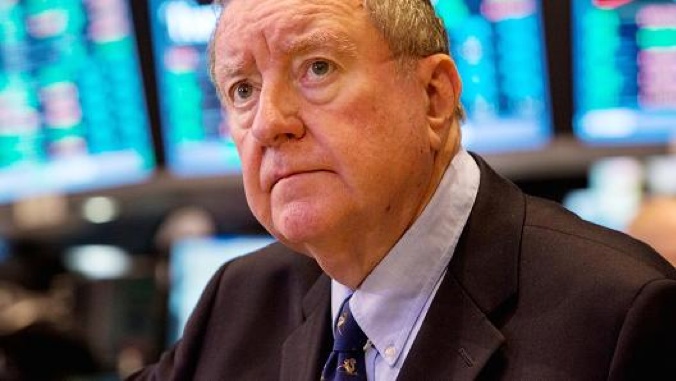 Art Cashin:  “It looks to me like all they (Greece) have bought here is time.  The Greeks asked for six months and they (the EU) gave them four months.  They (the EU) told Greece that if they lived up to certain conditions, the payments that were already due would be made.

Crises And A Run On The Banks

Cashin:  “That’s absolutely correct.  I think it came (this so-called deal) because they realized that money was beginning to hemorrhage out of the Greek banks, and the way all these things come to crises, one of the invariable signs, is a run on a bank.  We saw it in Cyprus.  We saw it the last time around in Greece.  And if that had started, they knew things would have gotten out of control.  So they compromised and bought a little more time.  There is absolutely no substance to this deal (that was just announced).” 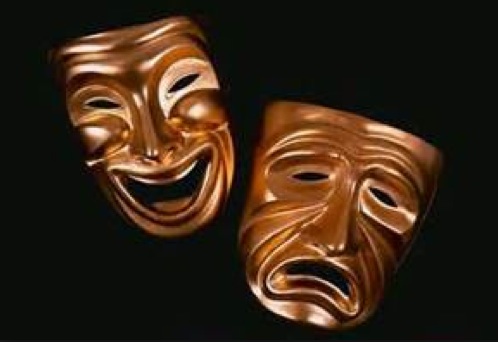 Don't Leave The Theater Yet – This Play Is Not Over

Eric King:  “Art, this Greek crisis looks like a train wreck because Greece can’t pay back its massive debts.  Everybody knows that, so how does this end?”

Cashin:  “What they will do is continue to negotiate.  The difficulty is if the newly elected government begins to lose the support of the Greek people.  They will then become more hardened in terms of what they demand in their bargaining and this will make a compromise less and less likely.  So don’t leave the theater because this play is not over.”

Eric King:  “Will this end in disaster?”

Cashin:  “It always can.  This can turn into a financial Ebola.  We learned from Lehman and other things that people don’t fully understand the fact that we live in a world of geopolitics and linking from continent to continent — contagion can break out anywhere and you never know how far it goes.”