With the Dow rallying along with crude oil, gold and silver, today John Embry spoke with King World News about the gold and silver markets and also warned that cracks are showing everywhere in the global financial system.

Light At The End Of The Tunnel
John Embry:  “Eric, after a very difficult period for gold and silver proponents, I think there is finally light at the proverbial end of the tunnel and for a change it may not be an oncoming train…

Staggering Amounts Of Money Prevent Further Collapse
John Embry continues:  “As you know only too well, the Western central banks — the BIS, et al — undertook what turned out to be an extremely successful operation in the year 2011.  Knowing full well that they were going to have to create staggering quantities of new money and credit in order to prevent the post-financial crisis global economy from collapsing, they also knew that the canaries in the coal mine (gold & silver) could not be allowed to reflect their out of control monetary policies.

Thus, their previous interventions to control the gold and silver prices, which had been ongoing to various extents for several decades, went into overdrive.  Using the corrupt paper markets for gold and silver, they systematically smashed gold and silver from a high of nearly $50 in April of 2011 to under $15 an ounce at the cycle lows.  On the gold front, following an all-time high of over $1,900 in the late summer of 2011, the price was relentlessly driven down to under $1,100 in the same time frame.  The fact that both metals remain depressed today, with silver trading at under $17 while gold languishes at $1,230, in the face of the fiat currency debasement that has occurred in the intervening period is beyond remarkable.  In fact, it is totally ludicrous and will ultimately be seen as one of the most ridiculous mispricings in the history of finance.

However, because most people are primarily influenced by price action rather than real fundamentals, the present sentiment in both metals, primarily in North America, is at the extremes of negativity.  But this is all on the cusp of a major change as events are finally starting to overtake the central banks.

I laugh out loud when I see people commenting on low inflation.  Aside from the fact that inflation numbers are severely doctored by governments in order to understate the inflation and thus overstate real growth, with the U.S. being a leading offender in this regard, the true manifestation of inflation is seen in the value of the financial assets — stocks and bonds and in global real estate.  The prices in these markets bear no resemblance to what is really going on fundamentally, but rather reflect the staggering liquidity which has been introduced in the global system over the past 7 years.  This is an example of financial asset inflation at its finest. 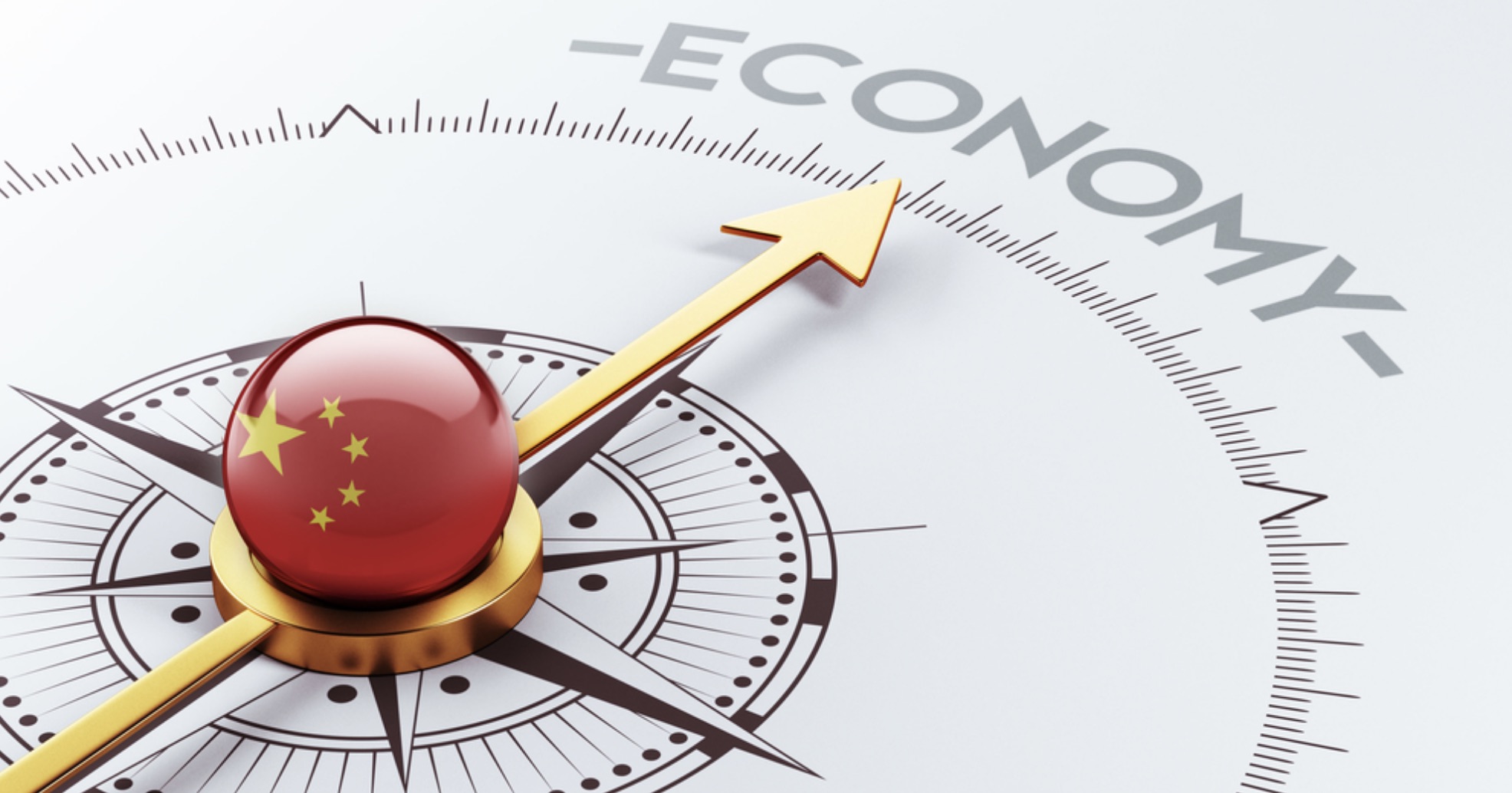 The Cracks Are Showing Everywhere
The central banks, in reality, have solved nothing and the bubbles today vastly exceed those in existence at the onset of the 2007/2008 financial crisis.  However, with interest rates at unsustainably low levels, the central banks’ ammunition is now reduced to moral suasion and the creation of ever greater quantities of money and credit.  Unfortunately for central banks and the society as a whole, the cracks are showing everywhere, but none more so than in China, which has been one of the main engines of growth in the post-crisis so-called economic recovery.  The financial system there is tenuous at best, and any serious difficulties on that front will impact the entire globe quickly.

Investors have a rare opportunity to protect themselves at this point with physical gold and silver and the quality companies that mine them.  Time is getting very short, so wise people should take advantage of this opportunity immediately.”

***ALSO JUST RELEASED: Greyerz: This Is When All Hell Breaks Loose – Plus A Rare Behind The Scenes Look At The Gold Market CLICK HERE.