As we kick off the third week of trading in November, today James Turk spoke with King World News about why what Donald Trump faces is very different from what Ronald Reagan face, but here is the good news…

James Turk:  “Congratulations to Mr Trump. If his presidency is as remarkable as his election, Eric, he could go down in history as a great president. I expect that a lot of things will change because of Trump. That’s what voters want…

I’ve seen polls showing that 70% or more of the electorate believes the country is headed in the wrong direction. A result like that cuts across party lines.

The last time I felt like this about the potential for major systemic change was when Reagan became president in 1981. Coincidentally, a lot of people back then were shocked that Reagan would be president, just like the shock we are seeing today with Trump’s victory.  I hope that with his performance that Trump confounds his cynics just like Reagan did. 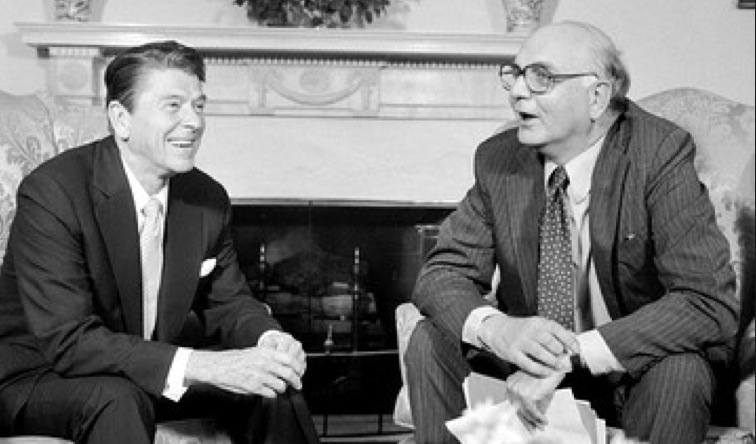 With Reagan the coming systemic changes were pretty obvious because Paul Volcker had already been appointed as Fed chairman and had unsettled the markets by increasing interest rates. That signaled a major inflationary cycle was ending.

The Reagan presidency began a new disinflationary cycle, which lasted until Bush No. 2 took office. Annual increases in monetary debasement once again became measurable, and the gold price began rising in response.

I am not convinced at this time that we are at the end of any cycle, but I nevertheless expect circumstances will indeed be different going forward. My thinking is that the present cycle of monetary debasement is not going to end or even just abate as occurred with Reagan.

The change I expect is the trend of purchasing power erosion will accelerate. Trump of course could change that trend. He is so far making the right statements. Lower taxes and less regulation will indeed improve the economy. A stronger economy will increase tax revenues, which will be needed to fund the infrastructure spending that Trump is promising.

But so far he seems to be ignoring a key issue. The federal government’s debt has become so big it is now unmanageable. To illustrate my point, let’s take Trump at his word that he is going to control government spending so it doesn’t increase the deficit, even though he is going to increase spending for defense and infrastructure. Let’s assume that the increased spending in these two areas is covered by higher tax revenue from economic growth, and is therefore neutral to the deficit. 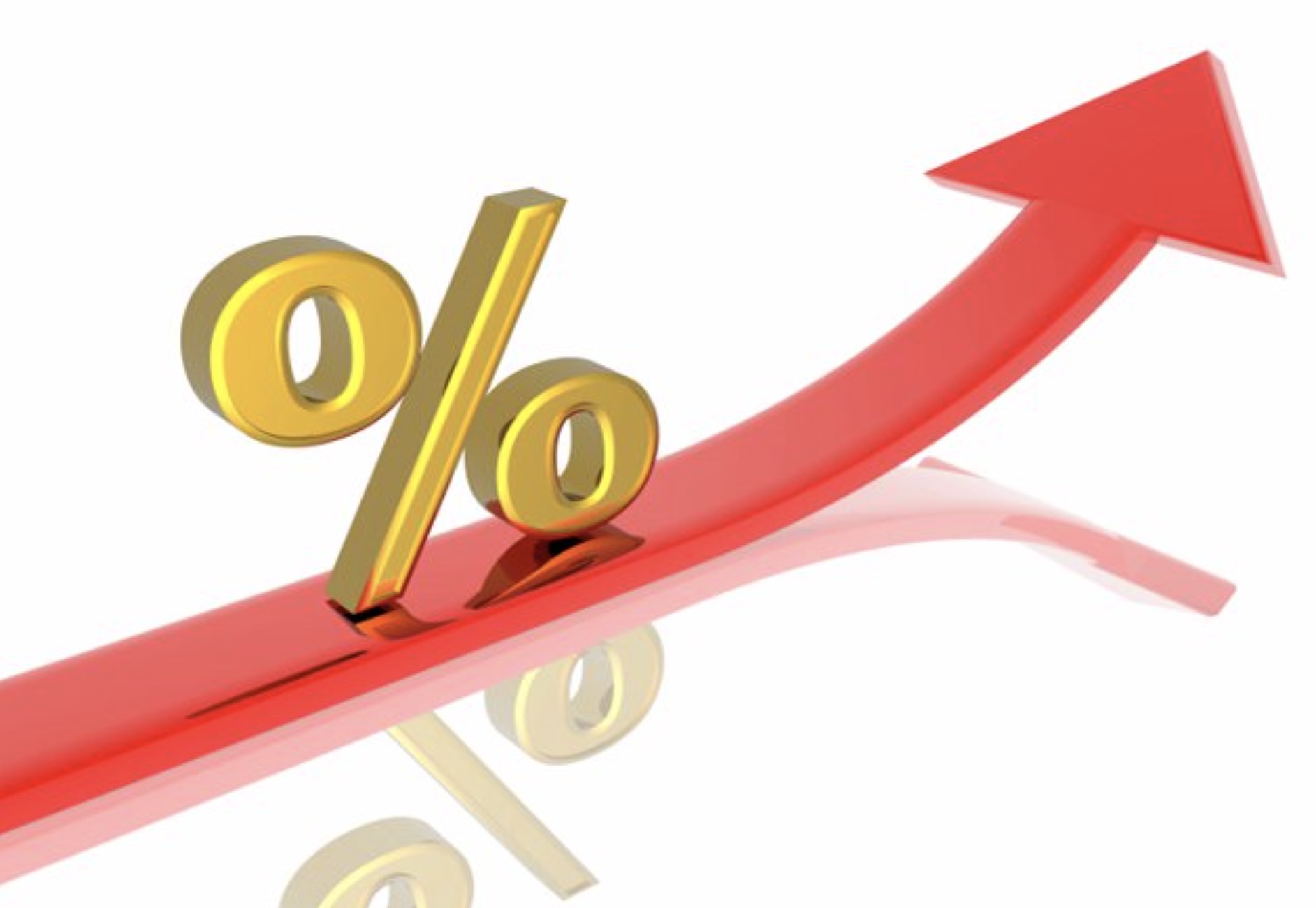 But what if interest rates rise to a more normal 5% as some are predicting?

Add it all up and Trump saves about $200 billion each year. That’s about equal to the additional annual interest expense on the $20 trillion federal government debt if rates rise 1%. So if interest rates rise to 5%, the federal deficits are going to soar. To fund those deficits, the Federal Reserve is going to have to do a lot of money printing, which of course will debase the dollar by eroding its purchasing power.

The important point is that if the Fed hikes rates, then rising interest rates will cause the government to borrow even more just to pay interest on its debt, which creates a vicious cycle that will ultimately destroy the dollar. But if interest rates stay low, the Fed destroys savers and capitalism because it is eliminating the incentive to save any national currency, which lowers the demand for that currency and in this way too the Fed ultimately destroys the dollar.

So in either scenario, the dollar is toast, but there is a solution…This will be continued tomorrow in part two of James Turk’s powerful interview. In the meantime, for those who are interested in hearing more about the gold market and the Trump shocker, KWN has just released one of legendary Art Cashin’s greatest audio interviews ever discussing the gold market at length, including the recent takedown in gold, what to surprises to expect in key markets as Trump becomes president, and what impact massive public works projects will have on the United States, inflation, gold, bonds, and much more. and you can listen to this extraordinary interview by CLICKING HERE OR ON THE IMAGE BELOW.