Gerald Celente:  America, once the world’s undisputed global heavyweight, has down-trended into an economic, political, social, cultural and lifestyle bantamweight…

Having made its mark and had its day, the USA is following a familiar path toward self-destruction taken by empires past, both famous and forgotten. Just as the 20th century, “The American Century,” faded into history, so too has the nation’s glory and prestige. 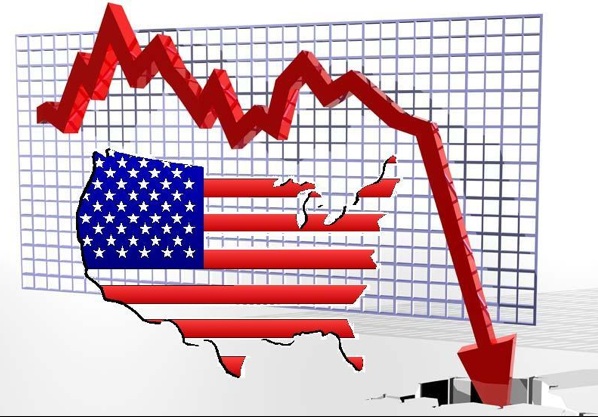 An America In Decline
While politicians lie, the numbers don’t. On the economic front, according to The Pew Research Center, “Americans are less well-to-do now than at the start of the 21st century. For all income tiers, median incomes in 2014 were lower than in 2000. These reversals are the result of two recessions – the downturn in 2001 and the Great Recession of 2007-09 – and economic recoveries that have been too anemic to fully repair the damage.” 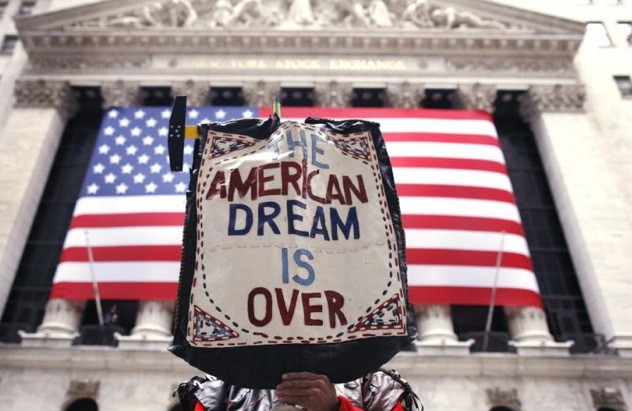 The American Dream Is Dying
As America’s economy declines, its society decays. With less than 5 percent of the world’s population, Americans consume 80 percent of the entire global supply of pain killers… a 300 percent increase since 1999. Suicides in the US have surged 24 percent from 1999 to 2014, according to the National Center for Health Statistics. Out of work, out of luck and deep in despair, the numbers add up to shorter lives. In a sharp reversal from earlier decades when successive generation’s living standards rose and so did their life expectancy… white Americans’ lifespan is now in decline.