With the price of gold and silver surging recently, today top trends forecaster Gerald Celente issued an updated trend forecast for the rest of 2016.

Trend Alert: Central Banks Shooting Blanks. Gold Bull Run
(King World News) Gerald Celente: Go back to the end of August. It was all the business news. Federal Reserve Chair Janet Yellen, speaking at a meeting of leading central bankers in Jackson Hole, Wyoming, boasted that thanks to Fed policy, the United States economy was on the road to solid recovery and labor-market growth was strong… 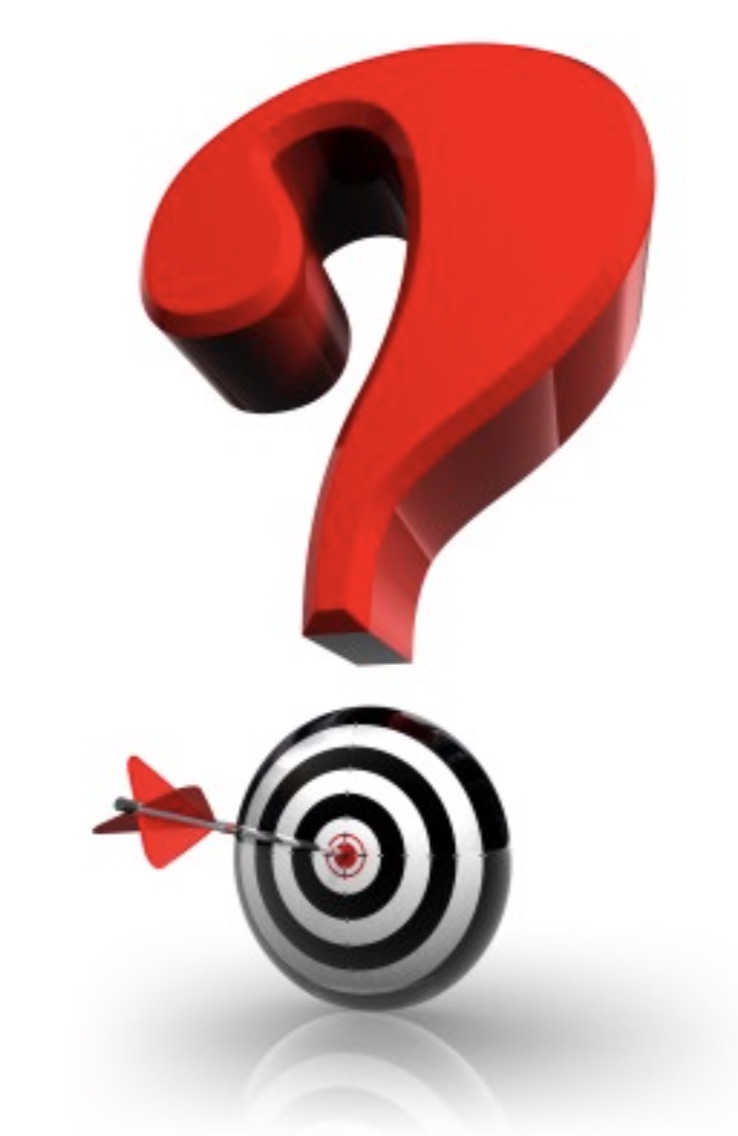 Gerald Celente continues:  “Following Yellen’s statement that “in light of the continued solid performance of the labor market and our outlook for economic activity and inflation,” a loud chorus of Fed officials immediately hit the airwaves, repeating her refrain while fueling speculation that US interest rates would rise sooner rather than later.

Gold rebounds sharply after brief dip
In response, the dollar gained, equity markets climbed and gold, up over 25 percent this year, slid to two-month lows.

However, when the jobs report came out last Friday, and the hard numbers failed to meet Yellen’s Jackson Hole hype and The Street’s expectations, gold prices have rebounded some $50 an ounce.

Old Hype, New Day
Back in June, it was the same phony Fed refrain that the economy was solid and job growth was strong that once again boosted equity markets and punished gold and silver markets. As we wrote in our Trend Alert®:

KINGSTON, NY, 8 June 2016—Over the last few weeks, Federal Reserve Chair Janet Yellen and fellow Fed members bombarded the business media with the refrain that America’s economy was strong, and to expect an interest-rate rise “in the coming months.”

The Street bought it and the markets believed it. Gold prices, for example, on a 20 percent upward streak since the new year, sharply dove on the pending interest-rate-hike hype. Since the great criticism from the “investor” world is that gold yields no interest, with interest rates among developed nations in negative or near-low territory, and holding cash yields nothing, holding gold was deemed safer than holding cash. But with the Fed signaling rising rates, that rationale for owning gold no longer held and a selling wave ensued.

What a difference a day makes
However, following May’s US job report last Friday, in which only 38,000 jobs were added to the economy – the fewest in five years – gold spiked some $30 per ounce on the realization that there would be no rate hike “in the coming months.”

And, just as we had forecast back in June that there would be no interest-rate hike despite Yellen’s statement to expect one “in the coming months,” so too we forecast no rate hike until after the US presidential election… if at all this year.

***Also just released: With Chaos Ready To Erupt, This Is About To Shock The World CLICK HERE.

MAJOR WARNING: “The Seeds Of The Next Financial Crisis” Have Already Been Sown