Forget the "Hindenburg Omen" and "Death Cross," because today King World News is sharing a powerful piece that warns we have just seen an event that has only happened 4 other times in history, and each time the stock market has proceeded to collapse by more than 33 percent.  This piece also includes 2 illustrations that all KWN readers around the world must see.

August 12 (King World News) –  "The hits just keep on coming for stocks, at least according to some scary headlines. First it was odd breadth divergences, now a death cross. Such headlines usually aren't worth following up on, but they do highlight a true concern with recent market activity.

Ever since late June, a concern has been market breadth that is diverging from the major indexes. While commonly referenced indices like the Nasdaq 100 and S&P 500 hover near all-time highs, many stocks have been declining for months. As noted on July 29, more than half the stocks in the S&P 500 are down more than 10% from their highs.

That has led to an unusual condition where some days are seeing a lot of securities on the NYSE notching 52-week highs, and also a lot at 52-week lows. The fancy term for that is bifurcation, but let's just call it a split market.

A lot of new highs and new lows together is one of the components of the ridiculed Hindenburg Omen. Instead of getting into that data-mined signal, let's just focus on days where we've had a split market.

Another popular topic is today's "death cross" in the DJIA and New York Composite indexes. That's when the 50-day average falls below the 200-day average, at least as commonly interpreted nowadays.

We've looked at these signals in the past across different markets, usually with the conclusion that they're useless. Markets usually rally after these signals, not decline, but when they fail, they tend to fail big.

So let's combine these two concerns, and look for any time when there were a large number of split days (lots of new highs and new lows) in the past quarter, and then the New York Composite subsequently suffered a death cross. According to pop finance, it should be the worst of all worlds.

This did occur near the peaks in 2000 and 2007, with no false signals in between. So there's that. Then it gets messy.

The trouble with a 50/200 moving average crossover is that by the time the 50-day average has drifted down enough to violated the 200-day, stocks have already taken a hit. And within a very long-term uptrend, such declines have usually marked the end rather than the beginning of selling pressure.

But then there is 2000 and 2008, which is enough to scare anyone. The safe bet would have been waiting for the 50-day average to cross back above the 200-day.

That would have meant major opportunity cost most of the time, and wouldn't have been perfect, but it would certainly have avoided the worst of the last two bear markets.

A bigger concern than the death cross is simply the number of split days we've seen over the past year, which now totals 50. 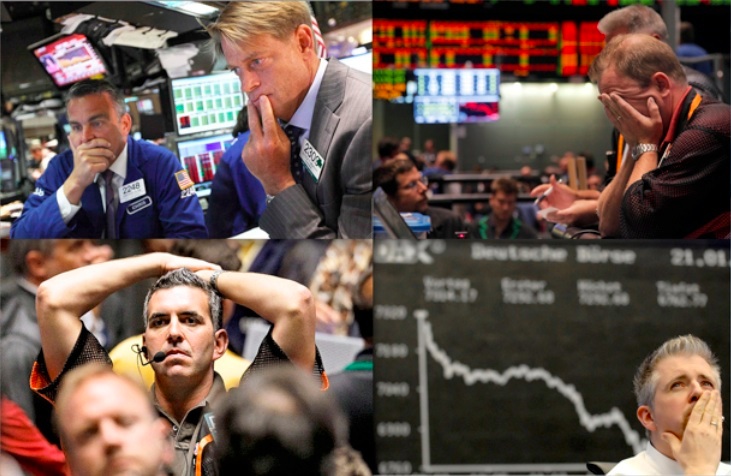 After all four of those, stocks lost more than a third of their value at some point during the next two years.

We wouldn't put much weight on the death cross signal, but the huge number of split days is a definite and lasting concern. This was just a portion of one of the latest fantastic reports. To try a free 14-day trial of the internationally acclaimed work that Jason Goepfert produces at SentimenTrader simply CLICK HERE.

***KWN has now released the incredible audio interview with 50-year veteran Art Cashin, where he discusses why the worldwide liquidation scramble could morph into a full-blown 2008-style collapse, the chaos in China, global stock markets, commodity markets, whether the U.S. stock market has finally put in a major top and much more, and you can listen to it by CLICKING HERE OR ON THE IMAGE BELOW. 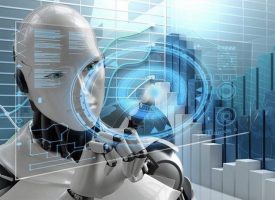