Top Citi analyst Tom Fitzpatrick:  “What we’ve seen today and over the course of this week is signaling that we may have put in the blowout low in the oil price.  We’ve been focused on whether this pattern was like 1986 or 1998. 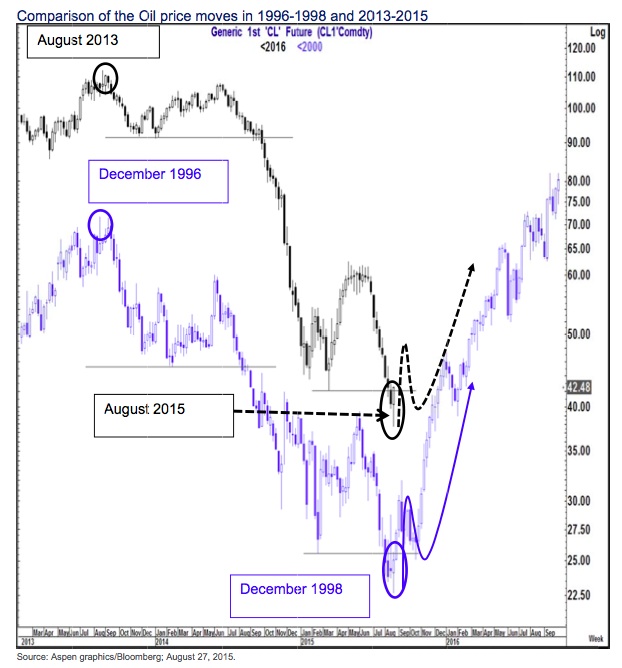 The current action makes it look much more like 1998, and if that is the case then we should be putting in the low here.  And if one looks back historically, it would be quite credible that we could see the oil price surge back to the $62.50 level and possibly even higher if we break decisively above that level.”

Eric King:  “Tom, with regards to the stock market, we are in the midst of this violent countertrend rally, which is very much like the type of action you would expect to see in terms of a bear market rally.  Where are stocks headed from here?” 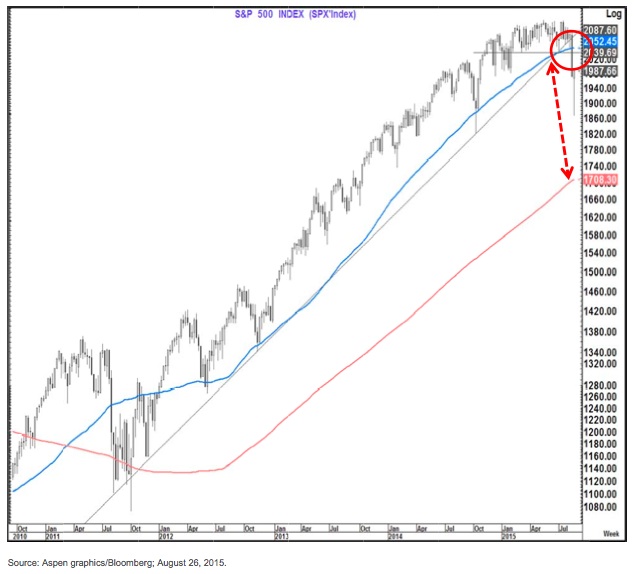 That would suggest that, yes, we are bouncing at the moment and we could even see a bit more action to the upside, but if what we’re looking at is correct then we haven’t yet put in the lows for this down move.  Even though this bounce is quite aggressive, we still expect to see new lows on both the S&P and the Dow.  We expect to see new lows within the next 4 – 5 weeks.  We could see the S&P hit the 1,700 level by the first week of October. 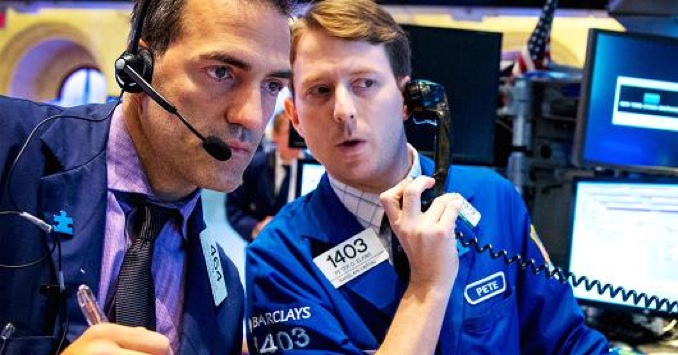 This would represent a decline top-to-bottom of 22 percent on the S&P (see chart above).  If we translate that into a drop in the Dow, that would mean the Dow should breach the 14,300 level within the next 4 -5 weeks.  In fact, the Dow has led the decline, so we could see an even greater downside move on the Dow because of how aggressive it has been in terms of leading this decline.  Of course these declines would meet the classic definition of a bear market for both the S&P and the Dow, and then we will just have to see where the markets go from there.”

***ALSO RELEASED: Chaos In The Markets, The Dow Theory Sell Signal, Flash Crash And What People Should Expect Next CLICK HERE.