With the Dow comfortably trading near 18,200, the Nasdaq over 5,000 and the U.S. dollar finally rebounding, today a 50-year market veteran spoke with King World News about the shocking state of the world, Ray Dalio and mainstream media misinformation.  He also spoke about the action in the gold and silver markets.

John Embry:  “I’m focused on the intense interference in the market these days.  It’s getting worse with each passing day, as the central planners become more and more desperate.  A recent insult to rational thought was the apparent plunge in the inflation rate in U.S. wholesale prices in April — a 0.4 percent decline….

“That decline was against an expected 1 percent increase.  However, a significant portion of the decline was attributed to the index for gasoline, which declined 4.7 percent.  In reality, gasoline prices rose by 8 percent during April. 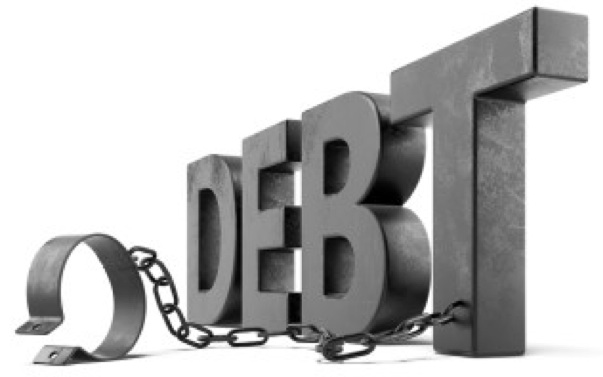 I don’t care what sort of seasonal adjustments they use, but these sort of numbers are preposterous, and very indicative of the quality of U.S. economic stats in recent years.  In my opinion the U.S. economy is already receding and the prices of necessities are under upward pressure.  This is having the effect of further crippling the already damaged and debt-ridden consumer.

Moving to my favorite subject, gold and silver, they have performed very well in the past week and are now challenging serious breakout points, with silver at $17.60 and gold at $1,225. 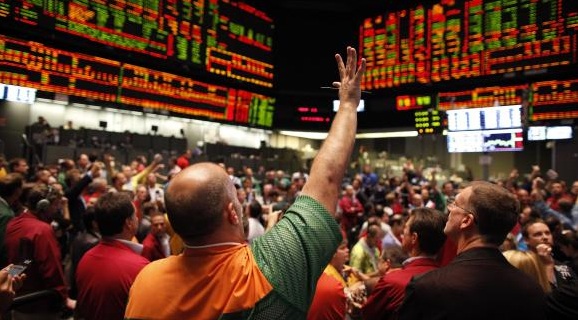 WARNING – Commercial Signal Failure Or A Gold And Silver Smash?

These key levels are being defended with fierce resistance by the usual suspects, and the short-term outcome is up in the air because of the huge Comex open interest positions.  If there were a commercial signal failure and the shorts were overrun, we could see explosive upside action.  On the other hand, those who believe in gold and silver have seen numerous downside smashes when there are this many long positions on the Comex.  So you have to be very wary.

Fundamentals would favor an upside move but that hasn’t worked up to now.  However, there was a fascinating comment last week by one of America’s leading and most successful hedge fund managers, Ray Dalio.  I have followed Ray’s work for years and believe without question that he is one of the sharpest minds in the entire global investment business.  He said, ‘If you don’t own gold, there is no sensible reason other than you don’t know history or you don’t know the economics of it.’  And to that I can only say, amen.

To end on a bizarre note, I was reading the paper this morning here in Toronto.  There was a headline that said, ‘Timid factory owners riskier than the dollar, top economist says.’  So I start digging into this article and this arrogant economist at TD Bank is telling the manufacturers that they should be more bold and they should be building more capacity as U.S. demand is rising.

This is astounding.  The arrogance of these central planners telling businessmen what to do, when they don’t even understand the economy.  This is really shocking stuff, Eric, but that's what we’re up against.  The world is in a mess and if people understood Austrian economics they would understand that it’s going to take a long time and a great deal of pain to work this out.  But in the meantime, these mainstream economists spewing out misinformation isn’t helping much, I can tell you that.” ***KWN has now released the tremendous audio interview with David Stockman and you can listen to it by CLICKING HERE OR ON THE IMAGE BELOW.

***ALSO JUST RELEASED: The U.S., Rome And Why The Situation Today Is Grim CLICK HERE.

Gold Soaring – The Wisdom Of Jim Rogers And Benjamin Graham