Gold “Coiling” For Explosive Move Higher, Possibly $1,700+
It (gold) looks to be “coiling” having completed two 76.4% pullbacks and now a potential inverted head and shoulders pattern at $1,341 that would suggest north of $1,500 IF it gives way on a weekly close basis (see chart below).

Gold “Coiling” Ahead Of A Violent Move To The Upside 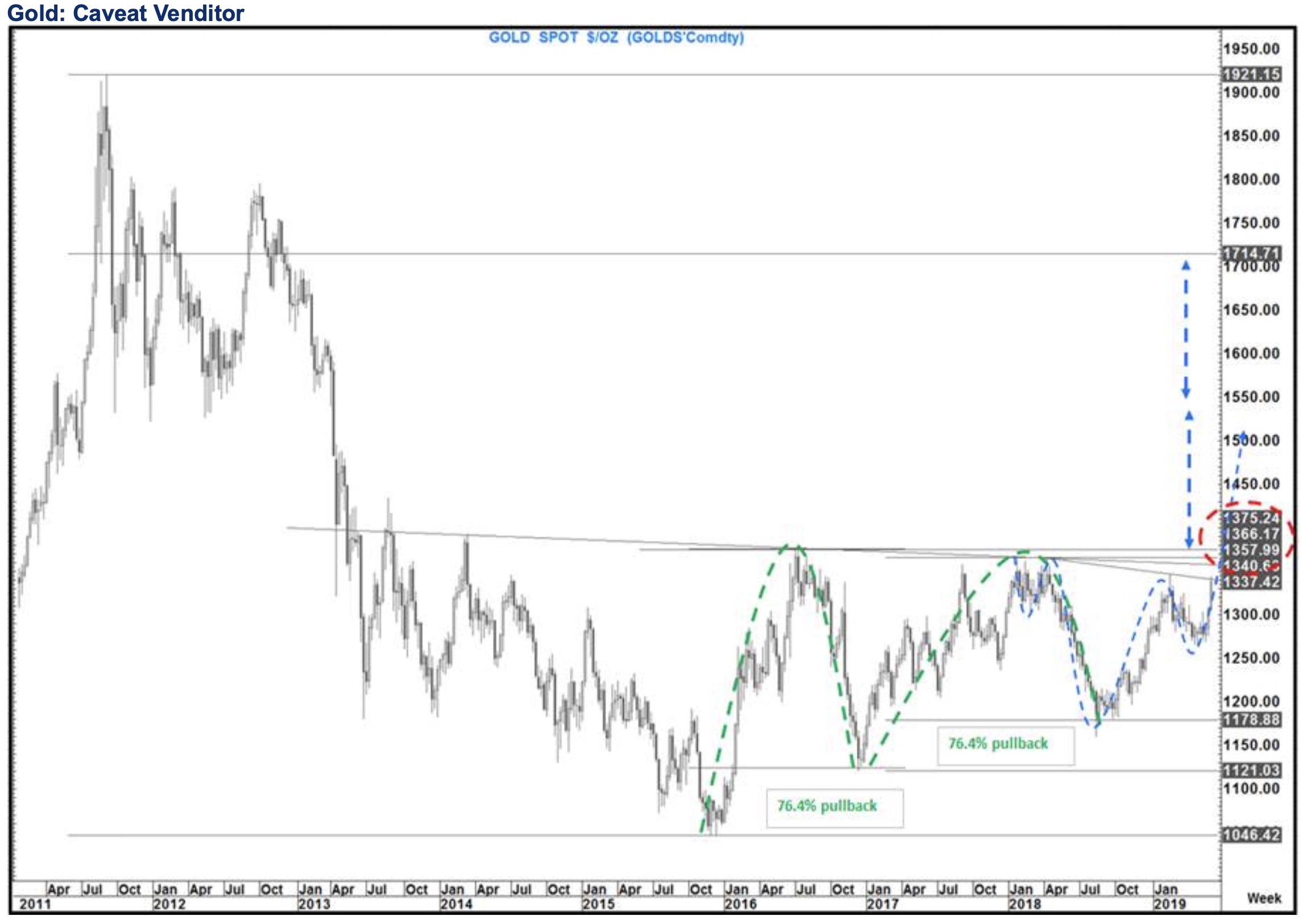 If this is accompanied by a break of the pivotal levels at $1,358-1,375 we would expect this move to accelerate. $1,500+ would be a minimum target on this move with an extended target above $1,700 possible (see chart above).

Risk Off Dynamic
This fits very well with our bias of further risk off dynamics in the months ahead as well as a weaker US dollar. 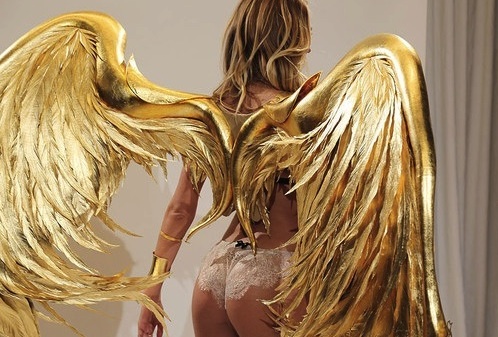 32% Rally In Gold Over 3 Months
It is not lost on us that we saw gold also in an extended consolidation in 2007 before breaking out impulsively to the topside just 2 weeks before the first Fed cut (50 basis points) in September that year. Resulting in a 32% rally over 3 months from August to November that year (see chart below). 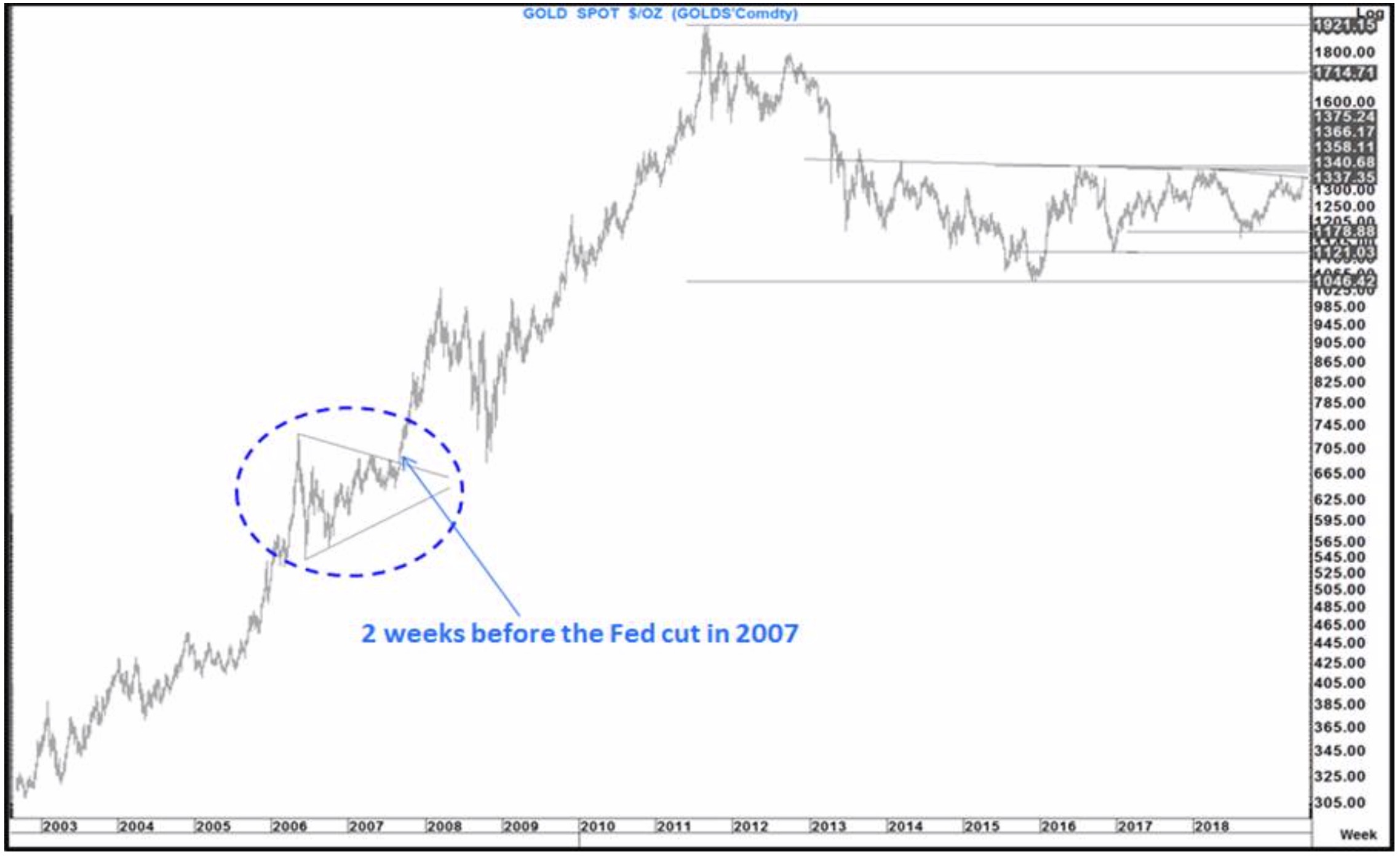 ***Also just released: Is A Massive Gold Breakout Above $1,350 About To Unfold? CLICK HERE TO READ.

Celente Says Fade The Decline In Gold, It’s Headed Back To $1,450