On the heels of another wild trading week in world markets, today one of the top economists in the world sent King World News an incredibly powerful piece warning that Europe may be engulfed by massive bank runs and economic chaos.  Below is the fantastic piece from Michael Pento.

February 14 – (King World News) – Greece’s newly elected leftist Prime Minister, Alexis Tsipras, is bringing deficit spending back into vogue.  The charismatic prime minister laid out plans to dismantle Greece's "cruel" austerity program, ruling out any extension of its international bailout and setting himself on a collision course with the European Union.  Unabashedly candid, he has burst on the scene as the veritable anti-austerity rock star; serenading fans with a return to big spending, including a raise in the minimum wage and pensions.

However, one can argue that the last five years of Greek austerity has started to pay off. The nation has swung from a hefty deficit, which drove the 10-Year Note to 40% in 2012, to now displaying a small primary surplus equal to 2.7% of GDP. The country's deficit had been a whopping 10.7% of GDP back in 2009. Unfortunately, positive debt metrics have provided little solace to the average Greek voter. 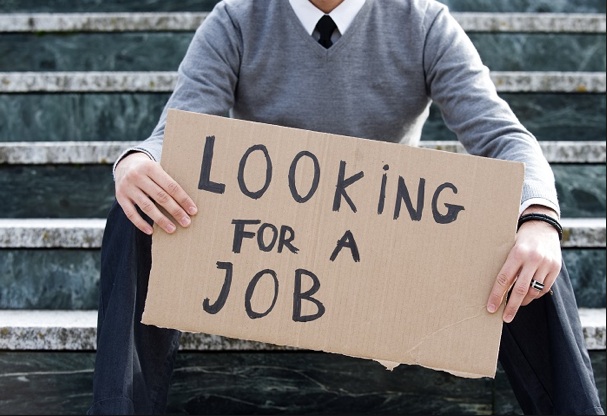 They believe austerity has come with too large a price, as the unemployment rate has risen to 26% and half of all young people are out of work. The soaring interest rates of 2012, which manifested from their fiscally irresponsible ways are now a distant memory.  Low growth and high unemployment have caused the well-intentioned plans of frugality to go extinct.

This brazen call to end austerity and return to profligate spending is spreading in Europe like wildfire.  In Spain, tens of thousands of people protested against welfare cuts in rallies led by the left-wing movement Podemos, which is now leading the polls in Spain's elections this year.

Meanwhile Italy, which, like Greece, suffers from a stagnant economy, astronomical youth unemployment, and has a debt load that is 132% of its GDP, is hoping Greece is leading the way towards the extintction of austerity. If Italy were to team up with Greece and other debt-strapped eurozone countries such as Portugal and Spain, it could pressure the E.U. to ease austerity measures and adopt more fiscally expansive policies. These debtor nations could threaten to default and leave the E.U. and the euro; thus creating massive bank runs and economic chaos across Europe.

This anti-austerity sentiment appears to be gaining momentum even in the core nations of Europe. France’s President Francois Holland is suffering under high unemployment and has asked for a time out on austerity.  Even the president of the European Commission recently questioned the usefulness of austerity, noting its results so far have only been shrinking growth and social suffering.

Austerity in Europe is on life support, but the insatiable desire to spend is not limited to just Europe.  President Obama released his latest budget that is chock-full of spending goodies for Americans to feast on.  Unlike last year, when Obama was seeking a fiscal bargain with Republicans, this year’s proposal contains no spending compromises.

Gone is the request for chained CPI, an offer to reduce the benefit increases for Social Security and other federal social programs. The spending restraints that existed during 2010 have vanished; such as the sequester cap on federal spending.  These fiscal restraints have been supplanted by a host of freebie proposals including “free” pre-school and college. 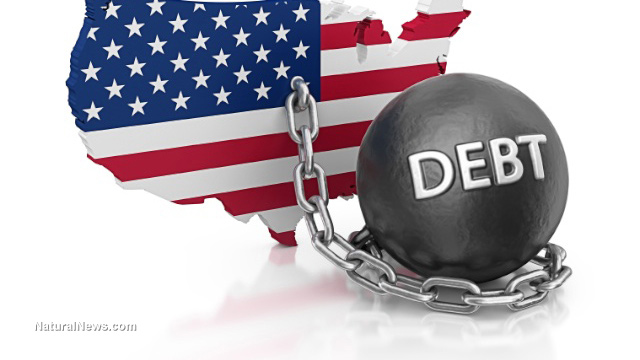 Seduced by low interest rates, governments all over the globe are yearning to return to their former big spending ways.  Using the cover derived from lower deficit to GDP ratios—caused by record-low rates–politicians are emboldened to return to their first love…deficit spending.  For example, the interest payment on the national debt in the U.S. is lower today than it was during 2008, despite the fact that the national debt is $9 trillion higher. However, this renewed prerogative to spend money ignores some important facts, the biggest being; what will happen when interest rates return to normal levels?

Worse Than The Great Recession

When interest rates rise above these currently manipulated low levels, not only will payments for debt service soar, but the asset bubbles created by central banks over the past seven years will burst. The problem is that much of the phony GDP growth that has occurred in the developed world since the Great Recession ended came from the building and servicing of these same asset bubbles. Therefore, the combination of crumbling GDP and rising interest payments will cause deficits as a percentage of GDP to skyrocket to an even worse level than what occurred during the Great Recession. 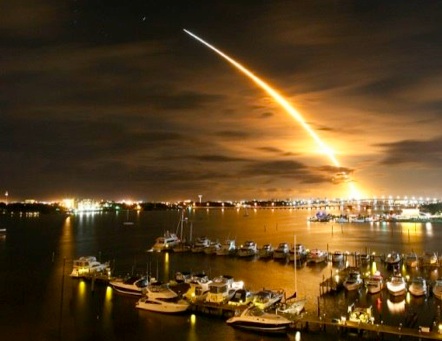 The nominal level of debt in the world has soared by over 40% since 2008.  We are now set up for colossal and unprecedented deficits in the developed world once rates rise and faith in central banks fails.  The additional spending proposed by politicians, which has been emboldened by phony interest rates and GDP growth, will only exacerbate the situation.  After the inevitable collapse occurs, we will hopefully be forced to take austerity off the endangered species list for good. ***ALSO JUST RELEASED: Former White House Official Just Made One Of The Most Terrifying Predictions Of 2015 CLICK HERE. KWN will be releasing more interviews today. 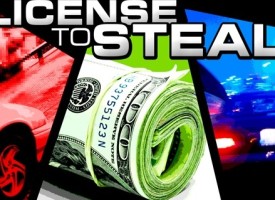