With continued uncertainty in global markets, today King World News wanted to take a step back and look at two of the most shocking charts of 2015 that expose how the economic collapse is destroying people's lives.

The following chart from Bloomberg is absolutely shocking.  It reveals that a staggering number of young people between the ages of 25 and 34 (66 percent in Greece and nearly 64 percent in Italy) have been forced to move back home with their parents in order to survive. 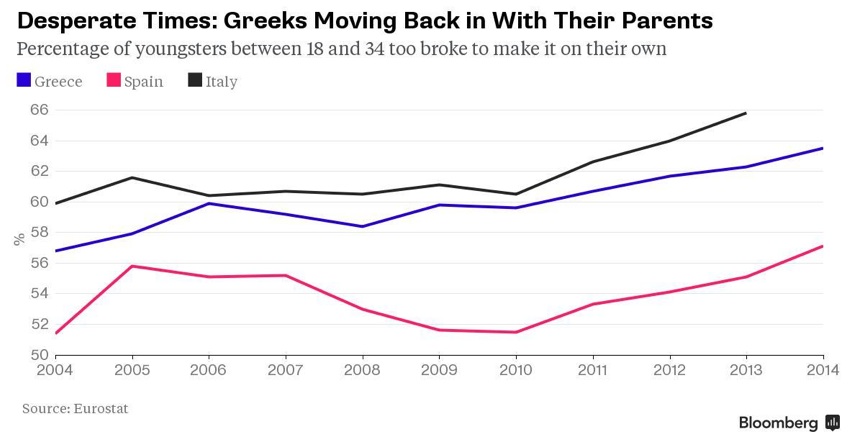 The massive joblessness for people between the ages of 25 and 34 (over 50 percent in Spain and Greece) has resulted in a cratering fertility rate.  The young simply don't have the money to start families.  Many may not understand that this is by design, as part of a much larger move toward global depopulation.  By starving the young people in the West of jobs and income, the reproduction rates plummet.  This can be seen in the chart below. 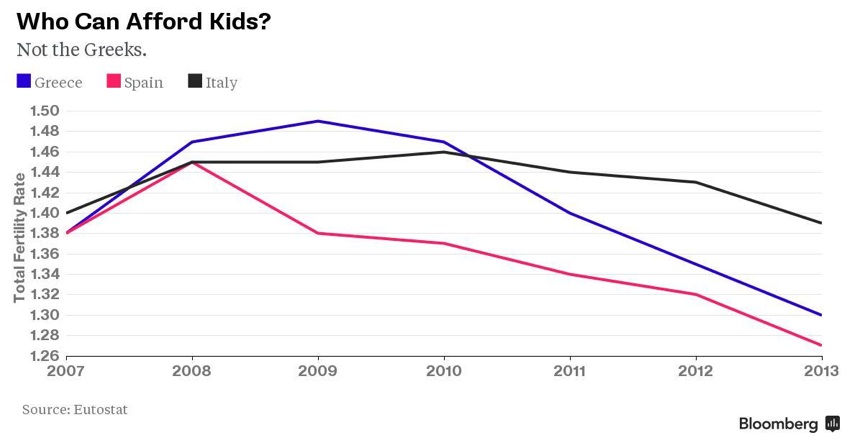 Bloomberg also included this ominous warning:  "For now, the parents are sustaining their adult children, but pretty soon it's going to be the other way around. And then what?" To read more fascinating pieces visit bloomberg.com.

***ALSO RELEASED: A Remarkable View Of The War In The Silver And Gold Markets CLICK HERE. 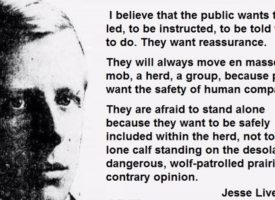