“There will be hell to pay,” all-time record, plus another chink in the armor.

Another Chink In The Armour
November 14 (King World News) – Stephanie Pomboy:  “…another chink in the armour….(See below). 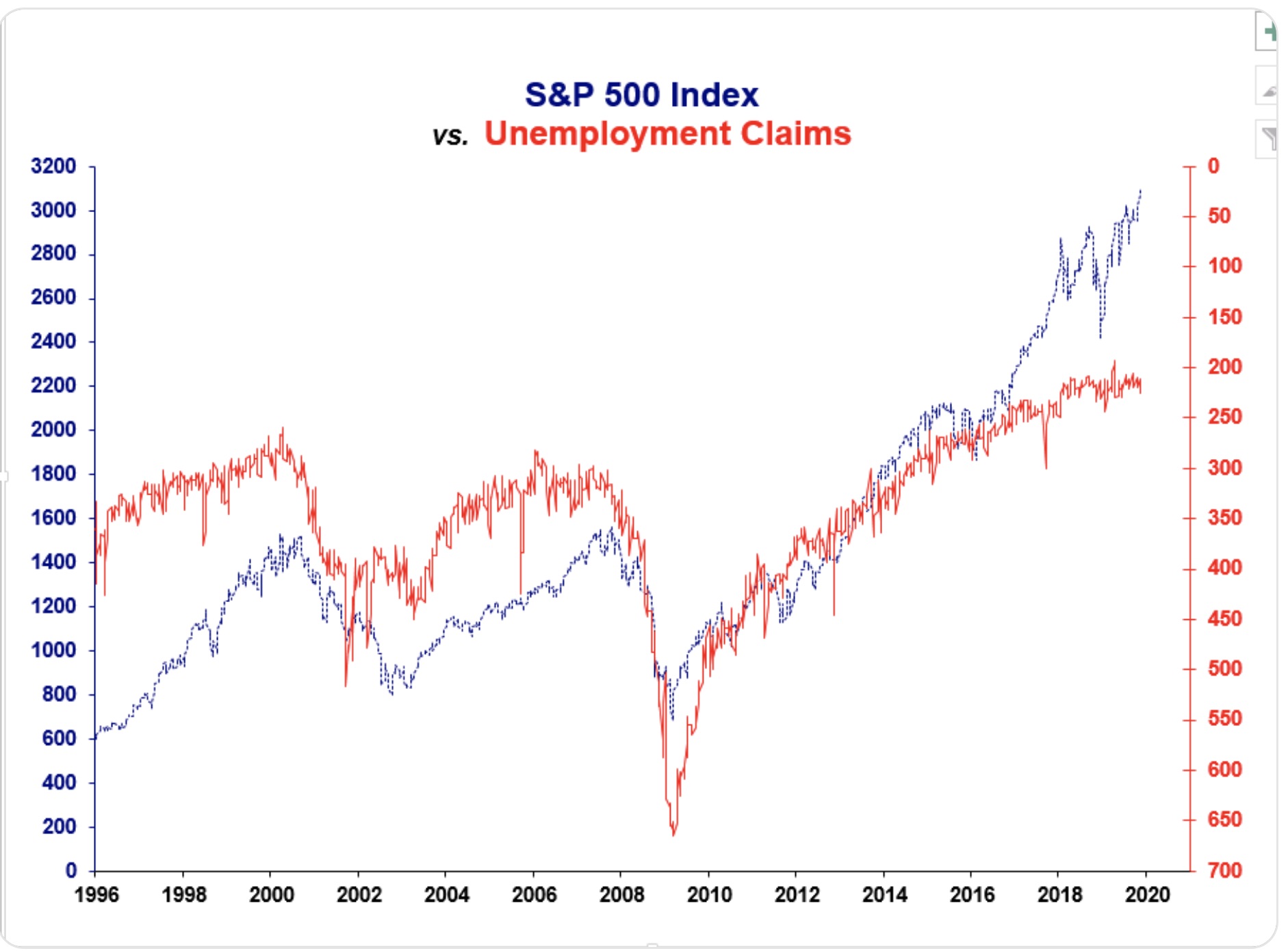 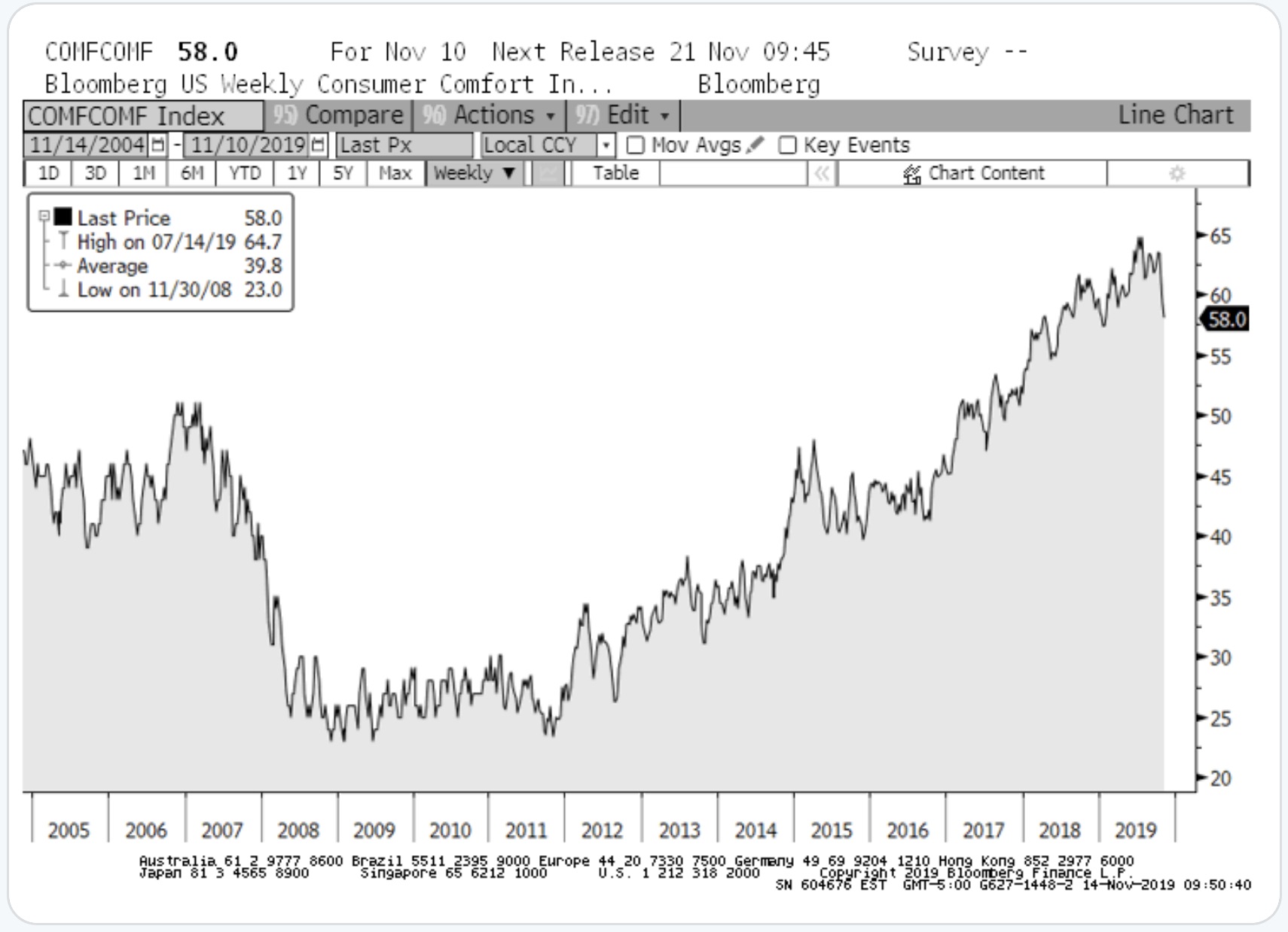 Longstanding Record
Leuthold Group:  “SPX overthrows another longstanding record: SPY cumulative total return since 3/9/09 is+468% (thru Nov. 4th), surpassing that of +454% attained during 1949-56. 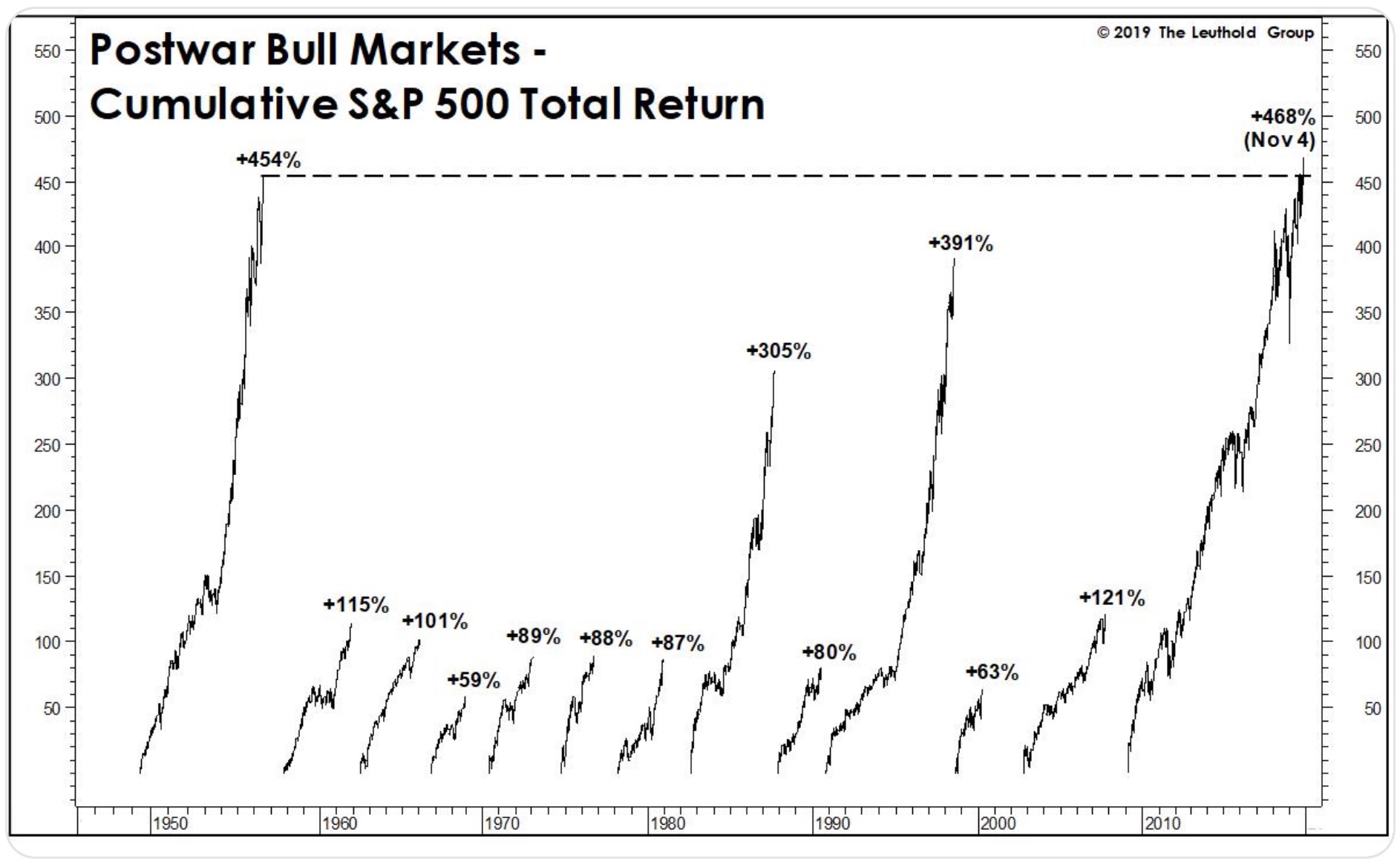 “There Will Be Hell To Pay”
Sven Henrich:  “But for now central banks have again succeeded in levitating asset prices to historic highs above GDP. Whether that translates into growth in the real economy remains to be seen. So far not. If it doesn’t there will be hell to pay.”