The US economy is imploding but this is what is most shocking.

Consumers Facing Disaster
March 11 (King World News) – Peter Boockvar:  The initial March UoM consumer confidence index fell to 59.7 from 62.8. That’s below the estimate of 61, the weakest print since September 2011 and is now only 4.4 pts from the November 2008 when the financial system was imploding.

Lowest Consumer Confidence Print Since 2011,
Only 4.4 Points From November 2008 Low When
The Financial System Was Imploding! 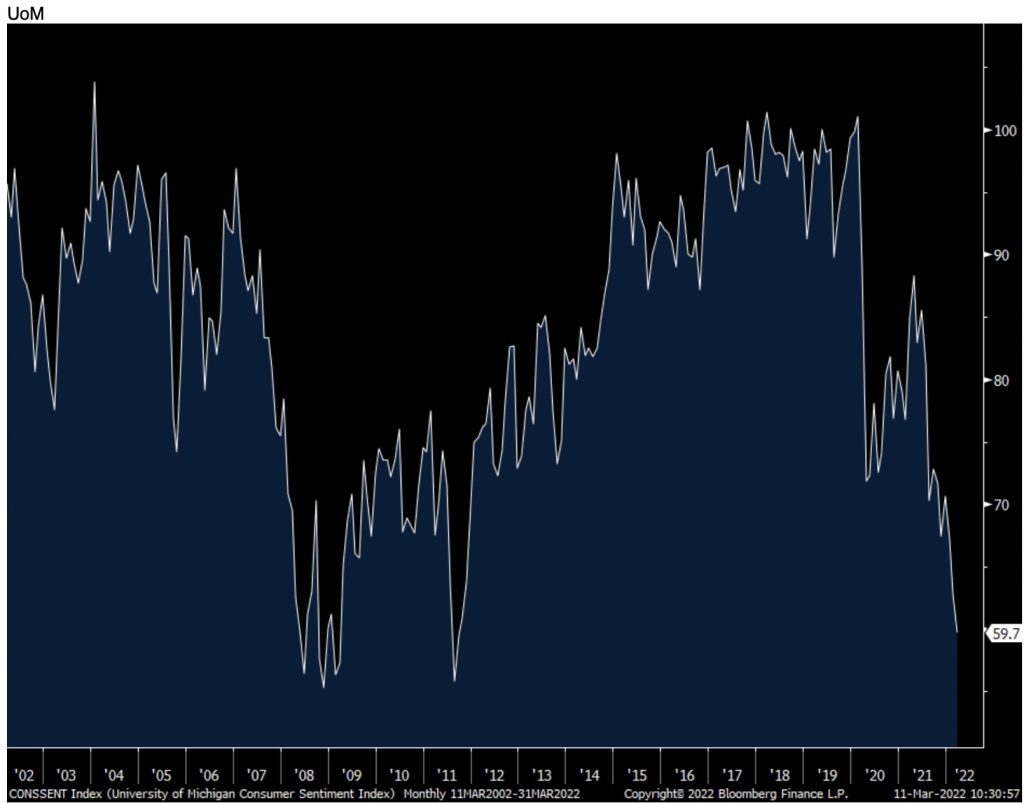 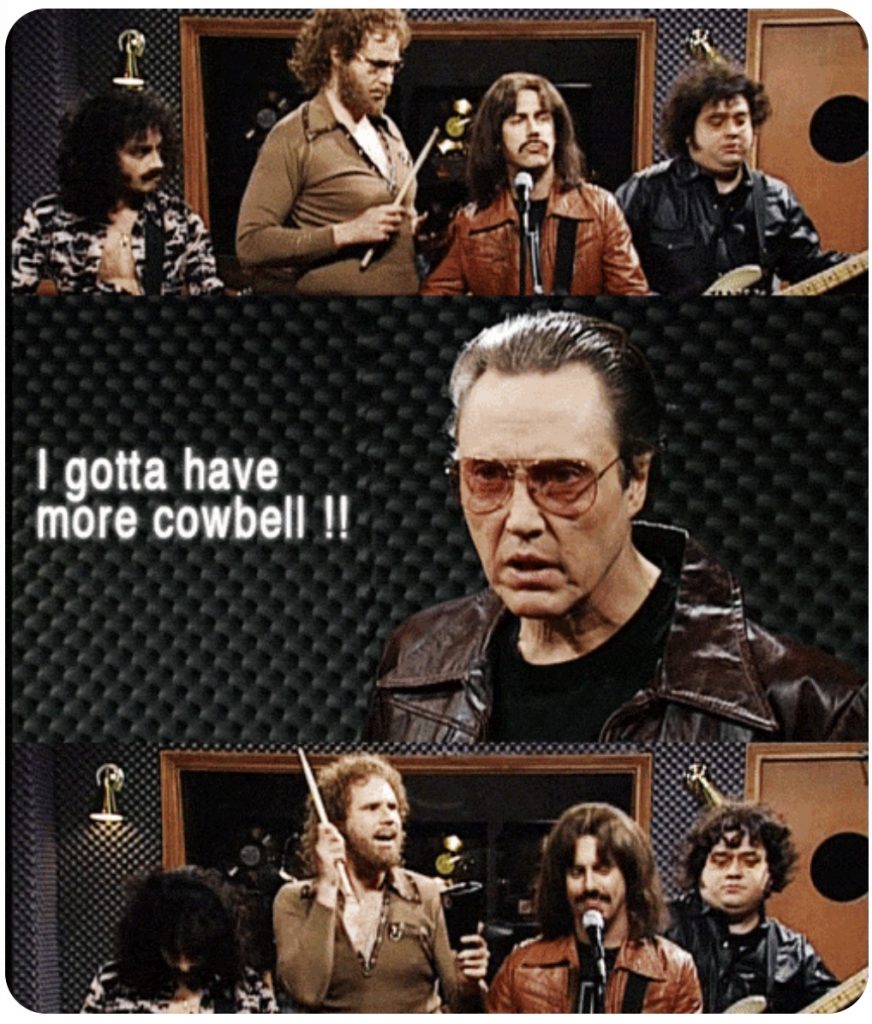 “More Cowbell”…I Mean “Transitory Inflation”
Most of the weakness was seen in the Expectations component which was down 5 pts m/o/m while Current Conditions was lower by .4 pts m/o/m. Also of note, one year inflation expectations jumped to 5.4% from 4.9%, the highest since 1981.

Inflation Expectations Highest In Over 40 Years! 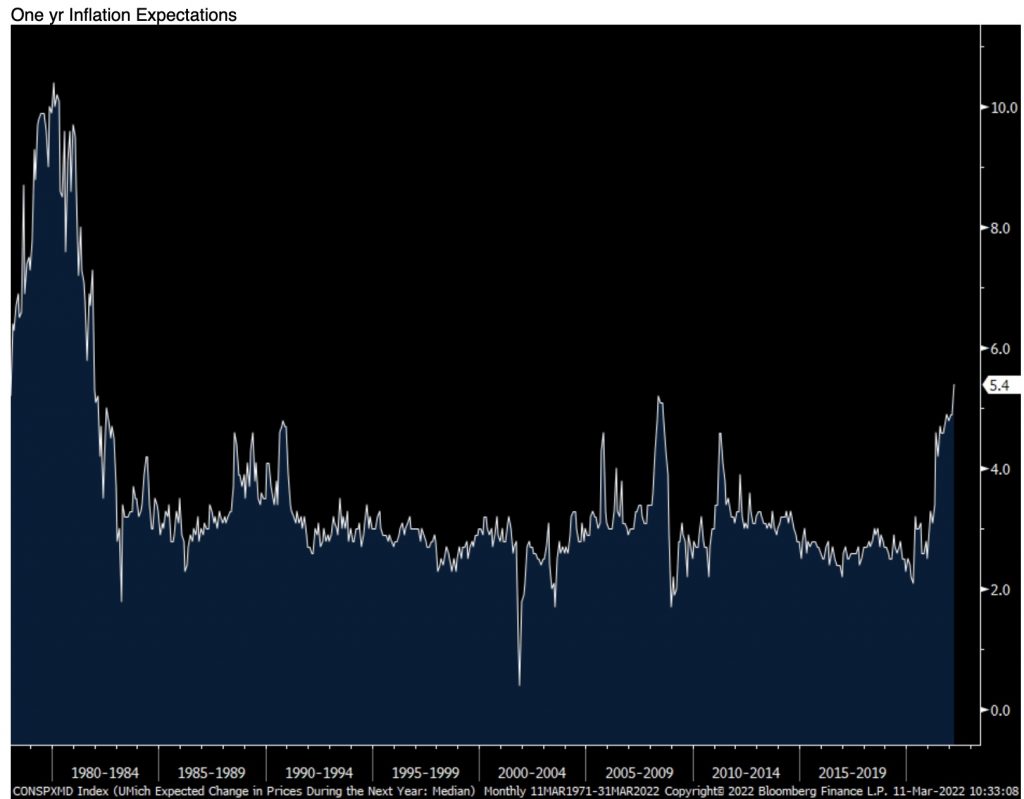 We can blame the more than doubling in the index of people that see higher gasoline prices in the coming year, not surprisingly as it is a price most of us see every day. There was no change in the longer term view on inflation as it held at 3%…

Employment expectations did improve by 3 pts but income was unchanged. This is where the pain of inflation is hurting both psychology and the pocketbook as the mean % of those ‘expecting family income will beat inflation over the next 5 years’ fell to just 34.3% from 36.5% in February and vs 37.1% in January. That’s the lowest since August 2014. 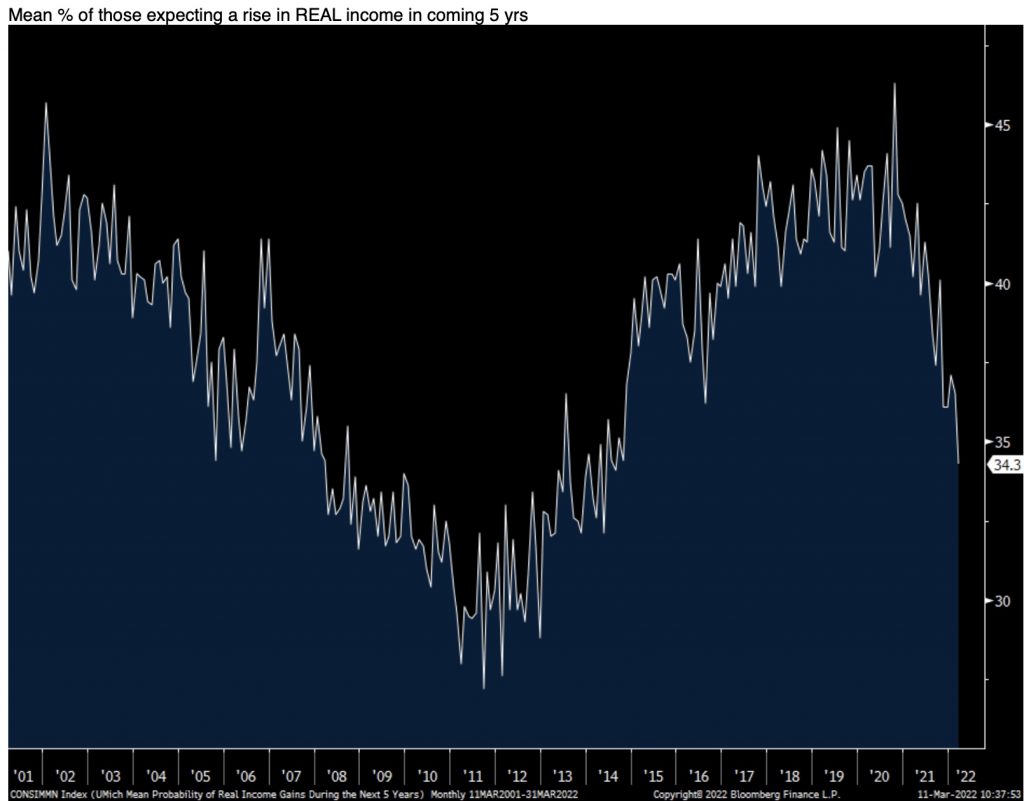 On the question of ‘will the country have continuous good times over the next 12 months’, it fell 14 pts to 52, the lowest since late 2011.

Spending intentions were mixed as it fell for those that said it’s a good time to buy a house but rose for vehicles and major household items after the recent weakness.

We can bottom line this continued deterioration in consumer confidence with this one line from the UoM, “Personal finances were expected to worsen in the year ahead by the largest proportion since the surveys started in the mid 1940’s.” The job market answers was the bright spot within the survey as it was slightly better.

There was an influence of the Ukrainian tragedy in the answers too as “24% of all respondents spontaneously mentioned the Ukraine invasion in response to questions about the economic outlook.”