The end of an amazing streak.  Since 1928 – We have just witnessed a move that has rarely taken place in the last 90 years.

Dumb Money Is Looking Smart
October 28 (King World News) – Here is a portion of an extremely important note from Jason Goepfert at SentimenTrader:  This is the 12th time the S&P 500 has lost more than 1.5% the day after a Dumb Money Confidence reading below 21% (see chart below). 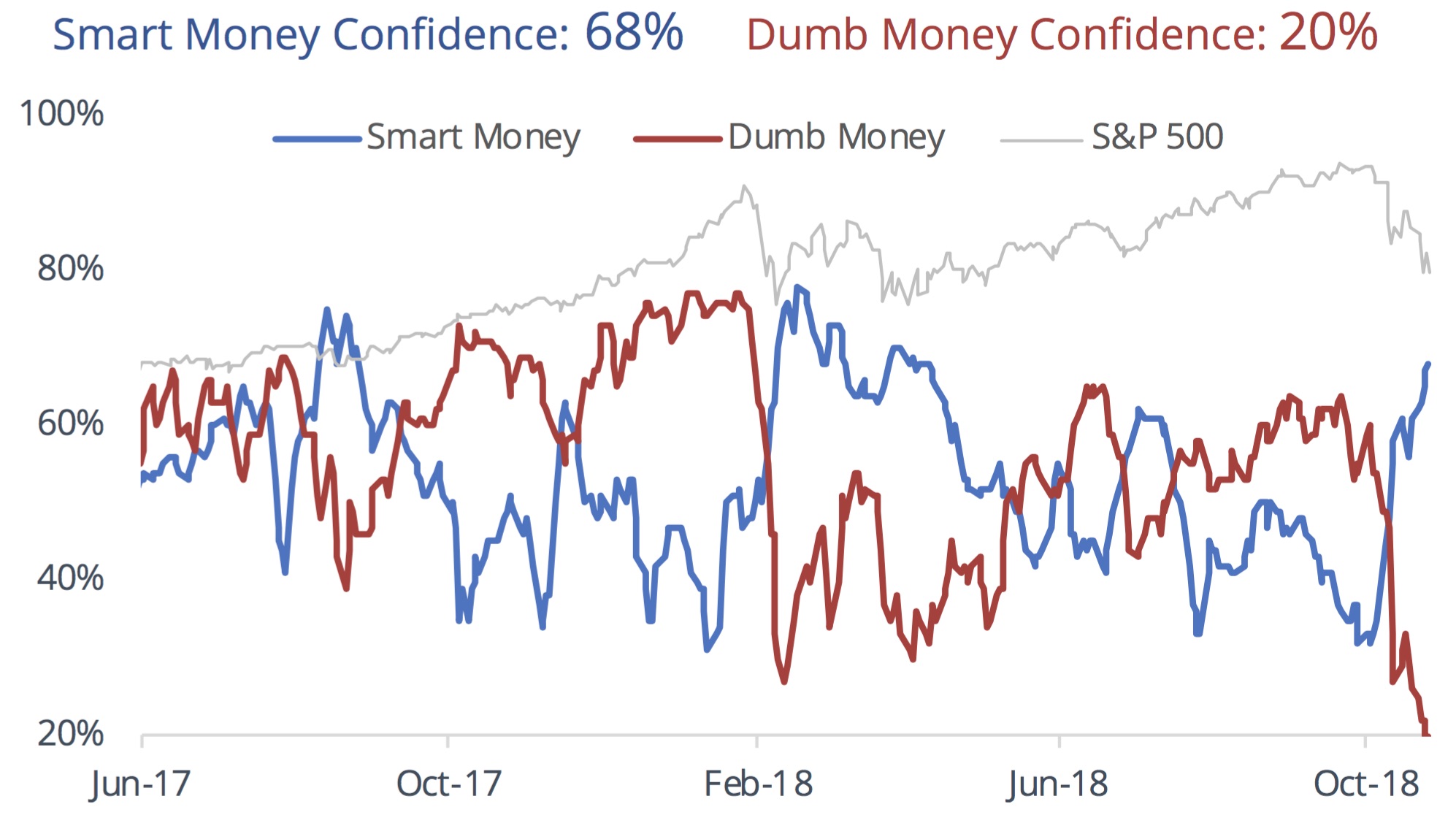 The Trend Is No Longer Your Friend
Many of the studies we’ve looked at in the past couple of weeks have filtered out results based on the fact that the trend in stocks was rising.

Trend can be defined an infinite number of ways, but we’ve found that simpler is better. If price is above the 200-day average, or if that average is rising, then it’s an uptrend. The S&P 500 is trading below that average, and now its slope has turned down as well (see chart below).

The Tide Is Turning Against Stock Market Bulls

The End Of An Amazing Streak
This ends one of the S&P’s most illustrious streaks. It had gone more than 600 days with an upward-sloping average, ranking among its very best since 1928 (see stunning chart below). 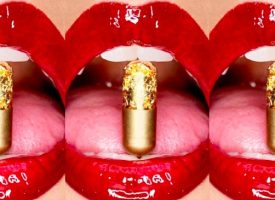